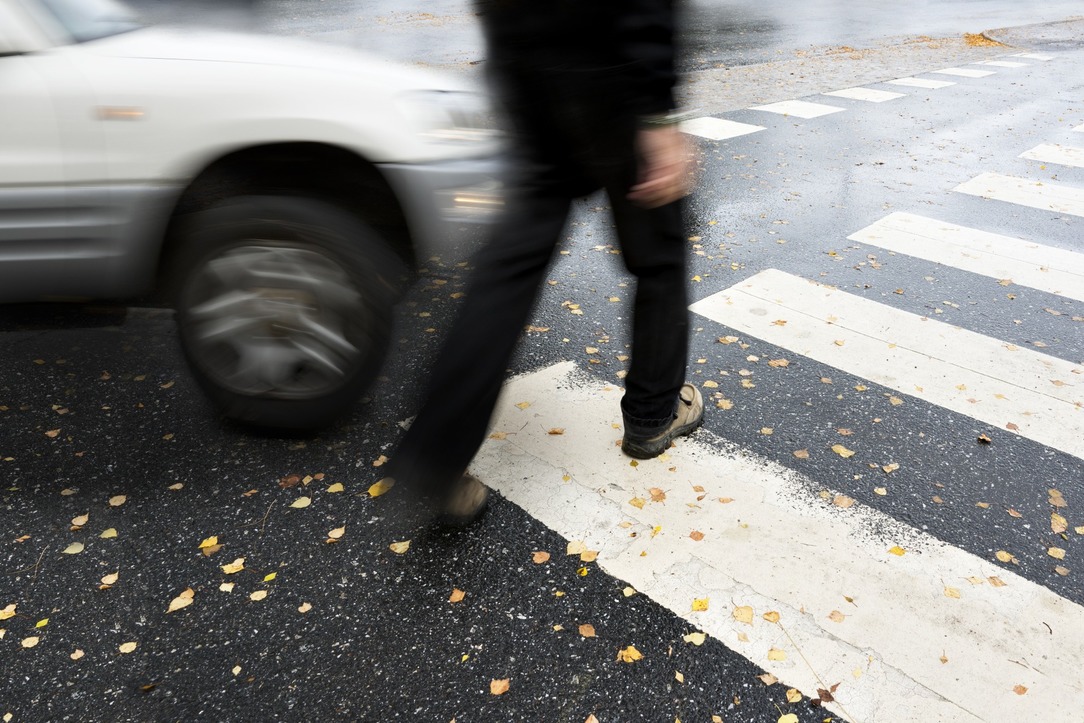 Why Would An Insurer Fight A Personal Injury Compensation Claim?

Posted on 1st April 2020
Our solicitors in Lancaster will tell you that the vast majority of Personal Injury Claimants are absolutely genuine and all they want is their losses paying, a fair offer to compensate them for their injuries and sometime, the Holy Grail of this type of matter, an apology from whoever was at fault. MG Legal, your personal injury solicitor Lancaster, has extensive experience in handling personal injury claims of all varieties and we are expert at progressing every genuine claim to a favourable conclusion.
Personal Injury Claimants do, quite often, get a bad press but it is true that numerous insurers, councils, NHS Trusts and private businesses admit liability and settle thousands of claims every day.
Call us on 01524 581 306 (Lancaster), 01995 602 129 (Garstang) or 01772 783 314 (Longridge)
Email us to injury@mglegal.co.uk
Pop into your local office
When is injury no longer injury?
MG Legal, your personal injury solicitor Lancaster, has a very good client base and it is rare indeed that we see a client whose injuries are disputed to the point where a case cannot be settled.
However, there are some people out there who spoil it for the majority, by simply overexaggerating their injuries. We aren’t talking about a difference of opinion with a medical expert, because we all have differences of opinion from time-to-time or whether a pre-existing condition was made permanently worse by an incident or simply ‘accelerated’ but those who outright claim to have injuries they do not have.
How is this behaviour described?
Since 2013, the Law has used the term “Fundamentally Dishonest” to describe this type of behaviour. This is to some degree a misnomer in that if any case is disputed, one party or the other must be being “dishonest”, however, that is the phrase the Law has set and so it is what we must use.
How this behaviour is discouraged
The means by which the Law tries to discourage this behaviour is a “carrot and stick” approach. Whenever a claim is brought, as long as it is brought openly and honestly, if the claim does not succeed, even at Trial, the Claimant is entitled to protection of Qualified One-way Costs Shifting (QOCS) a kind of insurance policy built into the Law which means that the Defendant, even though they have “won” cannot pursue the Claimant for their costs. The Claimant’s “carrot” is, therefore, a no-lose approach to bringing the claim, provided they have not been “fundamentally dishonest”.
The “stick” in this equation is a line in the QOCS legislation which provides that the Defendant can pursue the Claimant for their costs “with the leave of the Court”. In order words, if the Claimant is found to be fundamentally dishonest, the Defendant can pursue the Claimant for their full costs. So, if the Claimant is not “honest” they effectively lose not only the claim but also a significant sum of money for the Defendant’s costs.
How is “Fundamental Dishonesty” found out?
Usually two ways, it either comes out in the course of documentary exchange and witness evidence, including Trial, where proof is discovered or a significantly different set of events than described by the Claimant, or if they inadvertently let a key piece of information slip that differs from their previous statement. Generally, as long as the Claimant has been honest throughout the claim, minor discrepancies are put down to us all being human, it is the big lies that come back to haunt people.
The second way, which is often the one that catches the more audacious dishonest Claimant, is by way of surveillance. The tabloid press enjoy a good story about catching out the wheelchair-bound benefits Claimant who can actually run marathons and the insurance industry apply the same approach.
Investigating agents are commissioned and they will follow the ‘injured’ Claimant, capturing video of them performing various activities, in the hope that they will show they can do something they say they cannot. These agents are incredibly patient and will spend hours upon hours, usually over several days, following a Claimant who, say, cannot run waiting to see if they can or someone who cannot lift anything carrying four bags of shopping. Newsworthy cases included one person who claimed to have been rendered speechless and unable to move, being caught walking around and conversing with friends and family naturally.
Should I be afraid?
No, the above are very much the exception rather than the rule. If you’re telling the truth, you have nothing to fear and most likely, your claim isn’t worth enough for any insurer to go to these lengths. If your claim starts to creep into tens of thousands and certainly into hundreds of thousands, you might be scrutinised but as long as you’ve told the medical expert everything accurately, you have nothing to fear.
The QOCS Law is there to protect the honest Claimants, to ensure they don’t have to pay costs in the highly unlikely event their claim does not succeed.
Instructing a Personal Injury Solicitor
Simply get in touch with MG Legal, your personal injury solicitor Lancaster, to discuss how we can help you. We accept all personal injury claims on a Conditional Fee Agreement (no win, no fee agreement) basis to ensure you have access to the legal representation you deserve. And please remember, our personal injury solicitors have a success rate in excess of 99%.
Contact us by phone, email, web-contact form or at any of our offices in Lancaster, Garstang or Longridge and we will have the ball rolling the same day.
MG Legal - Your Local Solicitors