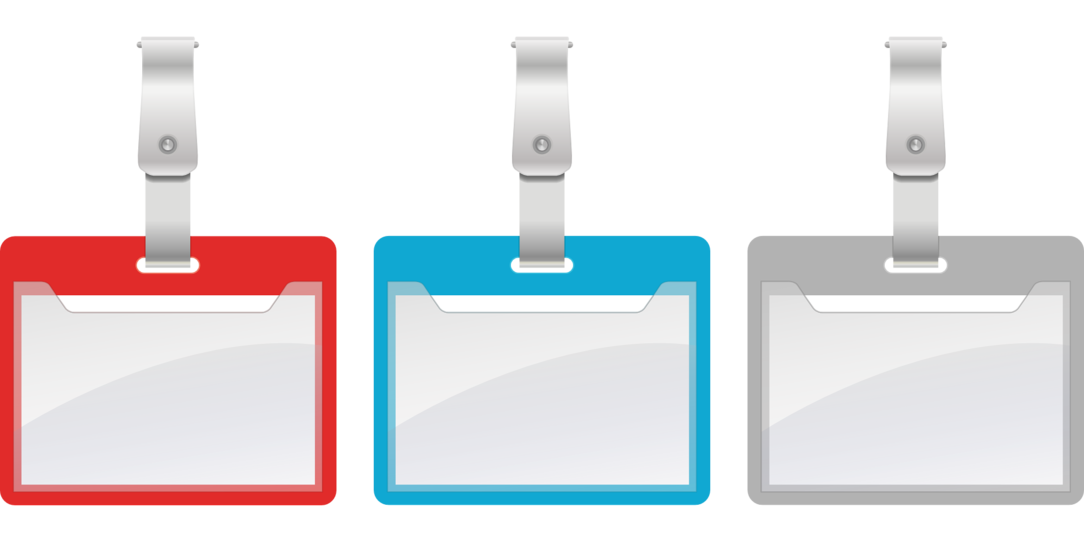 I Want to Change my Name- What are the Rules?

Posted on 27th May 2021
Many people will be familiar with the situation of changing a surname after divorce or changing a hated first or middle name, and there are often reports in the media of an individual changing their name to something weird and not all that wonderful, but what are the rules surrounding changing a name? If you are looking to change your name legally and wish to know the regulations in place, read on below.

There are two types of Deed Poll or Change of Name Deed, unenrolled and enrolled. Unenrolled simply means that the document is not registered with the Royal Courts of Justice and the name change does not appear on public record. You will need to be 16 years of age before you can change your name by unenrolled Deed.
An enrolled Deed means that the document is registered with the Royal Courts of Justice and the change of name becomes public record. You must be 18 years of age to enroll your own name. Many solicitors advise that there is no need to enrol the Deed.
In either case, the Deed can be prepared by the individual, obtained from the Gov.uk website, or prepared by a firm of solicitors.
If a parent wishes to change the name of a child, whether enrolled or unenrolled they must first obtain the agreement of all those who hold parental responsibility or obtain an order from the Court giving permission.

Are there any limitations on what I can change my name to?

Although every adult has an automatic right to change their name, consideration needs to be given as to the name that they wish to be known by. Whilst many names may not break laws, they may cause difficulty with certain agencies that may not accept the name chosen. Examples are when the name:-
is unpronounceable or incomprehensible
is extremely long
contains numbers
is vulgar, offensive or blasphemous
is chosen for purely commercial reasons
is chosen for a bet or frivolous purpose
is trade-marked, or subject to copyright, e.g. Coca Cola
is a combination of names which makes up a phrase or saying not normally considered to be a name, e.g. Merry Christmas
is a presumed title — that is, a first name that gives the impression that you have a title, such as Lord, Baron, or Princess
gives the impression that you have honours, for example, surnames ending with OBE or VC is a single name — that is, a first name only, with no surname
HM Passport Office has its own policy on unacceptable names, and particular care should be taken to follow its rules.  These restrictions are not the official government policy on names — they are the rules of HM Passport Office itself.  HM Passport Office is entitled to refuse to recognise certain names in order to ensure that the reputation of the UK passport is not called into question or brought into disrepute.

What are the rules regarding single names?

There is no law preventing someone from being known by a single name, or mononym — that is, a first name only, with no surname — and HM Passport Office should accept the name, although it may have reservations about the application.
On a passport, a single name will be shown in the surname field, with three X's shown in the forename field (XXX).  There may also be an official observation included on the passport explaining the situation. Having a single name may make it more difficult to establish your identity, not just for HM Passport Office but for other organisations, particularly if their computer systems insist on having first names and surnames.

What are the minimum and maximum length of names?

How can MG Legal, local solicitors near me, assist me in the process?

Although you can legally change your name yourself, the process can become confusing, and many people find it easier and safer to get in touch with a solicitor to assist them. If you do want to go ahead with the priocess yourseld, by downloading and completing the releavnt forms, here. Still, if you require any assistance with the preparation and execution of a Deed Poll, MG Legal, local solicitors near me, are here to help.

How can I contact MG Legal regarding my name change?

Our team can be contacted from Monday to Friday, 9am to 5pm, online, here, or at your local office in Lancaster, Garstang, or Longridge.
If it’s outside of Office hours, contact our team via email to enquiries@mglegal.co.uk and a member of our expert team will contact you as soon as possible to discuss your enquiry.
MG Legal - Your Local Solicitors
Share this post: