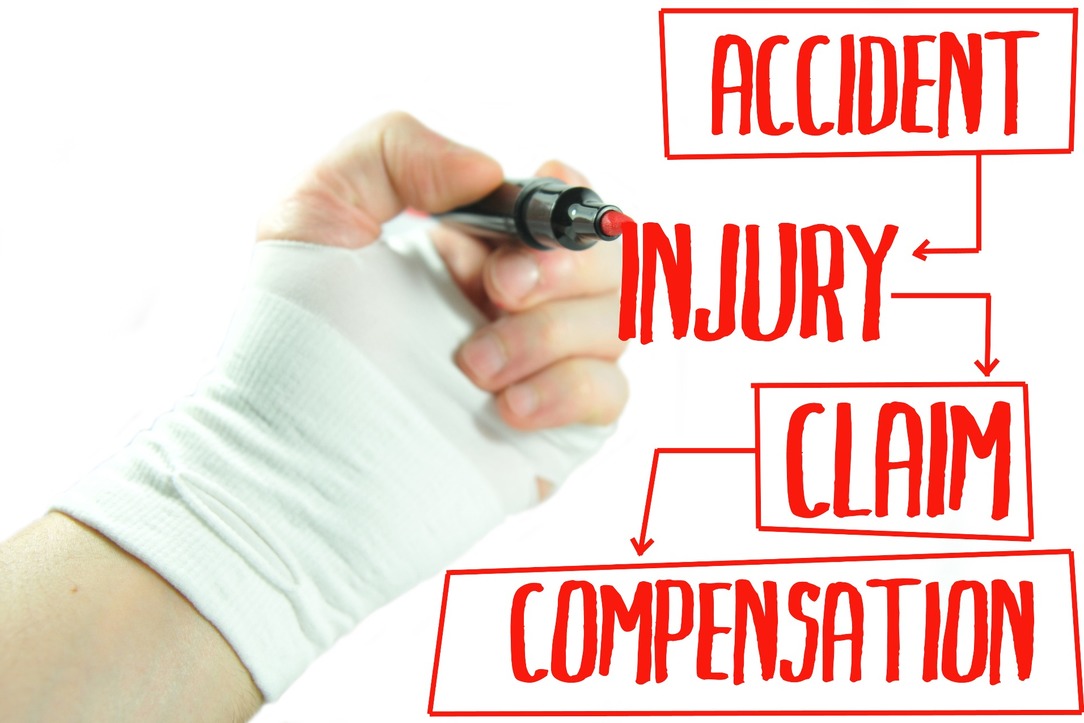 The Importance Of A Letter Of Claim

Posted on 26th March 2020
When you instruct MG Legal, your personal injury solicitor in Garstang, for a personal injury claim you will be asked to complete one of our bespoke Claim Forms. The reason that we have created these forms is that the Letter of Claim, the first notification to a fault party that you intend to bring a claim, is a vital document and one that will be referred to again and again throughout the claim.

What is a Letter of Claim?

A Letter of Claim, as the name suggests, details your claim to the fault party and sets out all manner of aspects of the claim. A Letter of Claim must contain information that clearly sets out the nature of the claim and what you want to fault party to do to rectify it, or at least broadly what you are going to ask by way of damages.
So, when MG Legal draft a Letter of Claim on your behalf it will include the circumstances of the incident, or events, that you believe have led to your injuries or losses, why you believe the fault party was responsible or negligent, the nature of any injuries and details of other losses, any specific Regulations or other reasons why you believe you are entitled to bring the claim and also certain details about you, the Claimant.
In some cases, generally those valued at below £25,000.00 and relating to Road Traffic Accidents, Accidents at Work and Public Liability accidents are submitted via the Minsitry of Justice "Portal" which has a fixed format. The information, however, is exactly the same and so has the same requirements and validity as the Letter of Claim.

Why is so much emphasis put on the Letter of Claim?

In any claim, crediblity is key, meaning that a clear, consistent and strong stance from the start sets the tone for the rest of the case. There is no "draw" in the civil claims world and a claim either wins or it does not. The Letter of Claim is the formal Notification to the fault party that you are bringing a claim. Once this is submitted, the fault party has a specified time limit to investigate the allegations in the Letter of Claim and to provide a response. This period of time is, with a few exceptions, three months.
When the fault party responds, they will do so with specific reference to the Letter of Claim. So, if your allegations change later, or are not detailed properly, it can lead to not only the three month investigation period being 'reset' but it can also undermine your crediblity as a Claimant if you later amend your allegations.
For example, if a driver of a vehicle states he was in a "left turn only lane" and this then proves not to be true and the lane was also for travelling "left and straight ahead", giving the fault party the right to also be in that lane, amending the Letter of Claim could well reflect badly on their crediblity when it comes to the Court deciding whose version of events to believe.
The same is true of any stage in proceedings and so, if the case reaches Trial, the final stage of any claim and the evidence given at Trial conflicts with the Letter of Claim, the Judge could well lose some confndence in the credibility of the Claimant. If you want your claim for personal injury compensation sorting sooner rather than later, you must give the correct instruction to your personal injury solicitor, from the very start.

How to make sure the Letter of Claim is correct?

The best way to do so is to provide your personal injury solicitor with the best, most detailed and most accurate version of events and the injuries and financial losses you have suffered. Our bespoke Claim Form is designed to do just this and so if you complete all relevant boxes in the form accurately, it is likely you have given us enough information. Any supporting information such as photographs, diagrams, extract medical records or accident report forms will also assist.
MG Legal, your personal injury solicitor in Garstang advises that if you are in doubt about what is relevant or if you are uncertain how to describe anything, telephone our offices and we will discuss the case and ensure we fully understand the points you wish to make before we write the Letter of Claim.

What are the consequences of an incorrect Letter of Claim?

At best, an incorrect Letter of Claim can be an inconvenience, delaying settlement, requiring some explanation and potentially resetting certain investigations. At worst, any discrepancies or inconsistences can poison or "taint" the claim, making it prone not only to failure but to Orders from the Court that the Claimant pays the Defendant's costs of the action, something that ordinarily does not happen in Personal Injury matters by virtue of the Qualified One-way Costs Shifting (QOCS) system.

What do I do if I sustain a Personal Injury and it was not my fault?

Contact MG Legal, your personal injury solicitor in Garstang, to discuss how we can help you. We are highly experienced in dealing with all types of Personal Injury claim and we aim to accept all instructions on the basis of a Conditional Fee Agreement (no win, no fee agreement). We will do our utmost to ensure that your claim gets off to the right start and stays on the right track throughout the process. We understand that every claim needs the input of our client and that to enable our clients to do so, we ensure that we are always accessible, personable and professional. This approach builds the best rapport between us and maximises the prospects of successfully concluding the claim whilst ensuring that you are involved in your claim, whilst remaining confident in your representation.
MG Legal, your personal injury solicitor in Garstang, is happy to hear from you by phone, email, web-contact form or by dropping into any of our offices in Garstang, Longridge and Lancaster. Get in touch and we will discuss the case with you and look to have paperwork out to you to get the ball rolling the same day.
MG Legal - Your Local Solicitors
Tagged as: Accident Injury Solicitors, Personal Injury Solicitors, Your Local Solicitors
Share this post: