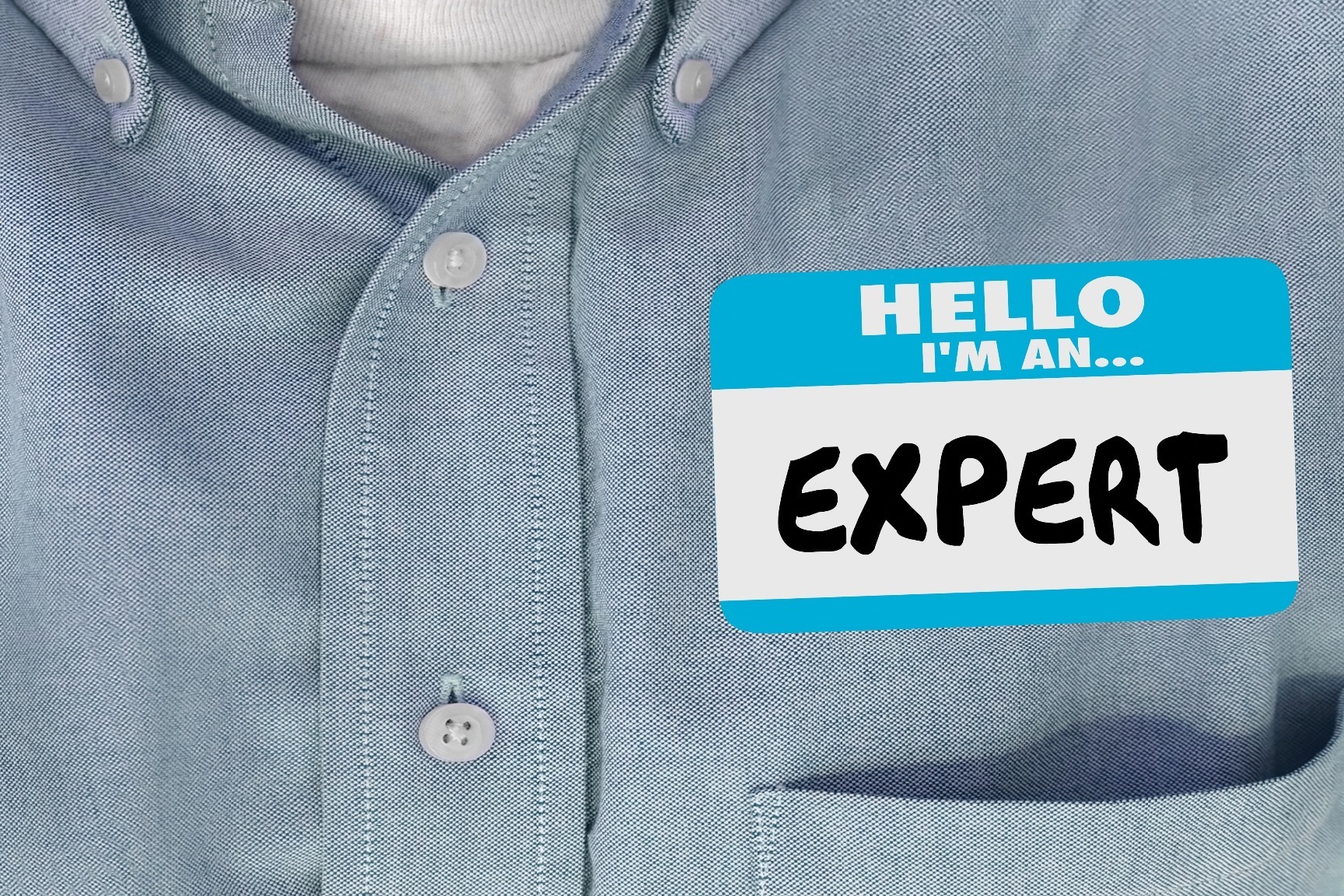 Should Experts And Agents Used By Solicitors Be Regulated?

Posted on 30th March 2020
Solicitors rarely work on a case entirely alone. We don’t mean that all personal injury solicitors huddle round and work on the same matter, but with most cases at some point solicitors need to employ or instruct someone else on behalf of their client to provide an expert opinion, service or report.
Following a concern raised by the National Register of Public Service Interpreters (NRPSI) that there are many unregulated and so, potentially underqualified, interpreters working in the legal sector, MG Legal, your solicitors in Longridge, thought we would explore the need for regulated or qualified experts.

Who must be qualified and registered?

In personal injury matters, the first expert that springs to mind is the medical expert, who must be qualified in their field of medicine and in some cases, those involving Road Traffic Accidents, they must also be registered with MedCo, a government organisation which compiles and holds a database of medical experts for use specifically in RTA cases.
Any other expert, claiming to be able to provide an opinion in their field should be qualified to do so. Motor engineers are generally expected to be members of the Institute of Automotive Assessors or a similar body, Occupational Hygienists will need a qualification in Environmental Biology or similar subject and some other supplemental qualifications. Occupational Hygienist’s would, ideally, be registered with a governing body such as the Faculty of Occupational Hygienists or the Institute of Environmental Scientists.

It gets complicated quickly

As seen above, there are a wide variety of qualifications and memberships that might make someone suitable for an expert role. As a rule, if someone holds a relevant qualification and/or a membership with a relevant governing body, they can likely be an expert. This is one of the reasons that all but the most simple of experts is generally expected to be agreed with the opposing party and in more complex cases, the Court. MG Legal, your solicitors in Longridge, like to source our own experts, rather than using an agency, to ensure we pick the best expert for the job.

So, what about when someone is not an expert, but is still involved?

Going back to the first example of the interpreter, they are not an expert in the sense of evidencing the claim, but their expertise must be assured to so that nothing is lost between, say, a solicitor and their client whose first language is not English. The same is true of agents who carry out inspections of an incident locus and who carry out accurate measurements of defects or sites to illustrate the area where a certain incident occured. The only qualification that is really required in most cases for a locus report is a decent camera and a tape measure but this evidence, if properly presented, could make the difference between winning and losing a case – after all, the District Judge likely won’t have been to your local gym, supermarket, shopping centre, or be privy to the road markings on the A6 near our solicitor’s in Garstang’s head office.
After professional qualifications, generally speaking the best mark of competence is to look for membership of a regulatory body or independent regulator such as the Association of British Investigators or the aforementioned NRPSI. Agents and support services who subscribe to a reputable governing body generally have a standard to adhere to and this prevents getting to Trial only to try and rely upon blurry photographs or an interpreter who speaks the wrong dialect of a certain language.

How do MG Legal choose their experts?

MG Legal, your solicitors in Longridge, have been handling Personal Injury and other civil matters for many years and we have built a dependable network of experts and agents over this time, some of whom come from previous lives at other firms – after all, this isn’t our first rodeo.
There aren’t many disciplines of expert that we haven’t needed, used and vetted before and in the highly unlikely event that we do, we can depend on recommendations from our existing, high quality, experts. Recently for example, we required a specialist Hand Surgeon and so, after asking a couple of our dependable Orthopaedic experts we obtained the details of one of the most eminent Hand Surgeons in the North of England.

Do I need to know what type of expert I need to make a claim?

You don’t, that is our job as your local personal injury solicitor and we always ensure that each expert or agent is the right one for your case. If you have been involved in any type of incident where you have sustained an injury, simply get in touch with us at our offices in Longridge, Garstang or Lancaster.
We are happy to hear from you by phone, email, web-contact form or by dropping into one of the offices. We will put you in touch with one of our specialist personal injury team who will discuss your claim and look to have the ball rolling the same day. We aim to accept all personal injury matters on a Conditional Fee Agreement (no win, no fee agreement) basis to ensure that you have access to the legal representation you deserve.
MG Legal - Your Local Solicitors
Tagged as: Accident Injury Solicitors, Best Personal Injury Solicitors, Your Local Solicitors
Share this post: