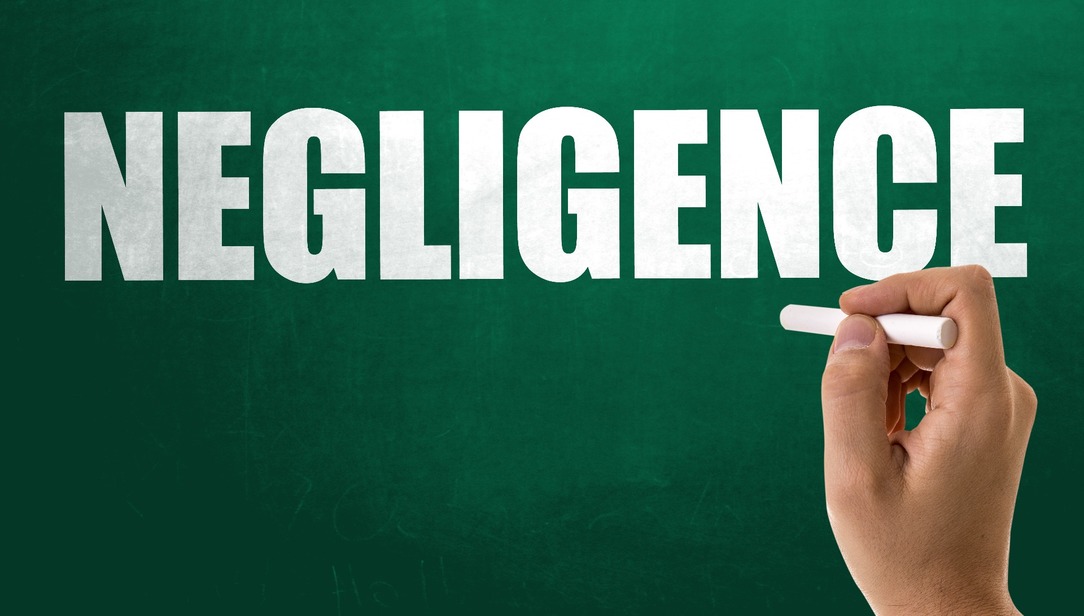 Posted on 9th March 2020
A case in the High Court has ended with an award of £1.6 million to a boy born in 2011, after negligence on the part of the University Hospital of Wales in Cardiff left him with significant disabilities. The unnamed boy (anonymity being preserved for minors in Court cases) suffered a common complication during birth known as shoulder dystocia where the shoulder becomes trapped in the birth canal.
The boy’s representatives argued that if he had been born by Caesarian Section, the birth may have gone uneventfully and the condition, known as Erb’s Palsy, would not have been caused. The failure to perform this normal procedure has led to significant delays in the birth and, as a result, has paralysis of the left arm which has left him with limited movement and grip strength. Erb’s Palsy also causes the boy to suffer from poor balance, facial swelling and Horner’s syndrome which is one of the causes of a lazy eye.
The sum of damages awarded being £1.6 million, this is often misattributed to a large award for the injury itself but, as with any life-changing injury, the award itself is relatively small, and the majority of the sum is to account for future needs such as care, support and therapies which are a lifelong need.
Whilst such serious injuries are rare considering the number of births nationwide, these issues do arise and as with any medical negligence, the complications and consequences can be serious. MG Legal, your local medical negligence solicitor, regularly act for people who have been victims of medical negligence and we do our utmost to secure the most favourable and comprehensive award for our clients.

We appreciate that, whilst any type of incident causing injury is highly unpleasant, medical negligence can be one of the most stressful as it often starts with a visit to a trusted healthcare professional. Whilst they are properly qualified and often highly experienced, medical professionals make mistakes, which can cause an injury.
Here at MG Legal, your local medical negligence solicitor, we will do our best to balance and professional approach with a considerate one, as we understand going over the events of medical negligence can be upsetting. We will look to identify the act of negligence, the injury it has caused and then look to secure either an admission of breach of duty (fault) or a medical report from a properly qualified independent medical expert to support your claim.
Medical negligence does not need to result in a life-changing injury or condition to warrant action. It can be as simple as having to undergo a second procedure, having a less successful outcome than may have been possible or having a missed or delayed diagnosis. It is important to recognise that there is a line between potential risks of any given medical treatment and the result of negligence, however, this is why MG Legal, your local medical negligence solicitor, recommends that, whether you elect to make a complaint first or not, you always seek legal advice from a solicitor before making a decision on any future action. Your time to make a claim is limited to three years from the date of negligence, or that date that you know of the negligence (or the 21st birthday of anyone who is a child at the time of negligence) and so, if you miss the Limitation date, your right to make the claim is likely to be removed automatically by the Limitation Act 1980.
All our initial investigations are generally carried out free of charge and cases that we accept are taken on the basis of a Conditional Fee Agreement (no win, no fee agreement) to ensure that you are able to access the legal representation you need to pursue your case.
Should you believe you have suffered as a result of any medical negligence, please contact our offices by phone, email, web-contact form or by dropping into one of the offices at Lancaster, Garstang or Longridge and we will look to discuss the case with you and where we believe there to be a possibility of negligence, have paperwork sent to you the same day.
MG Legal - Your Local Solicitors
Tagged as: Best Medical Negligence Solicitors, Medical Negligence, Personal Injury Solicitors, Your Local Solicitors
Share this post: