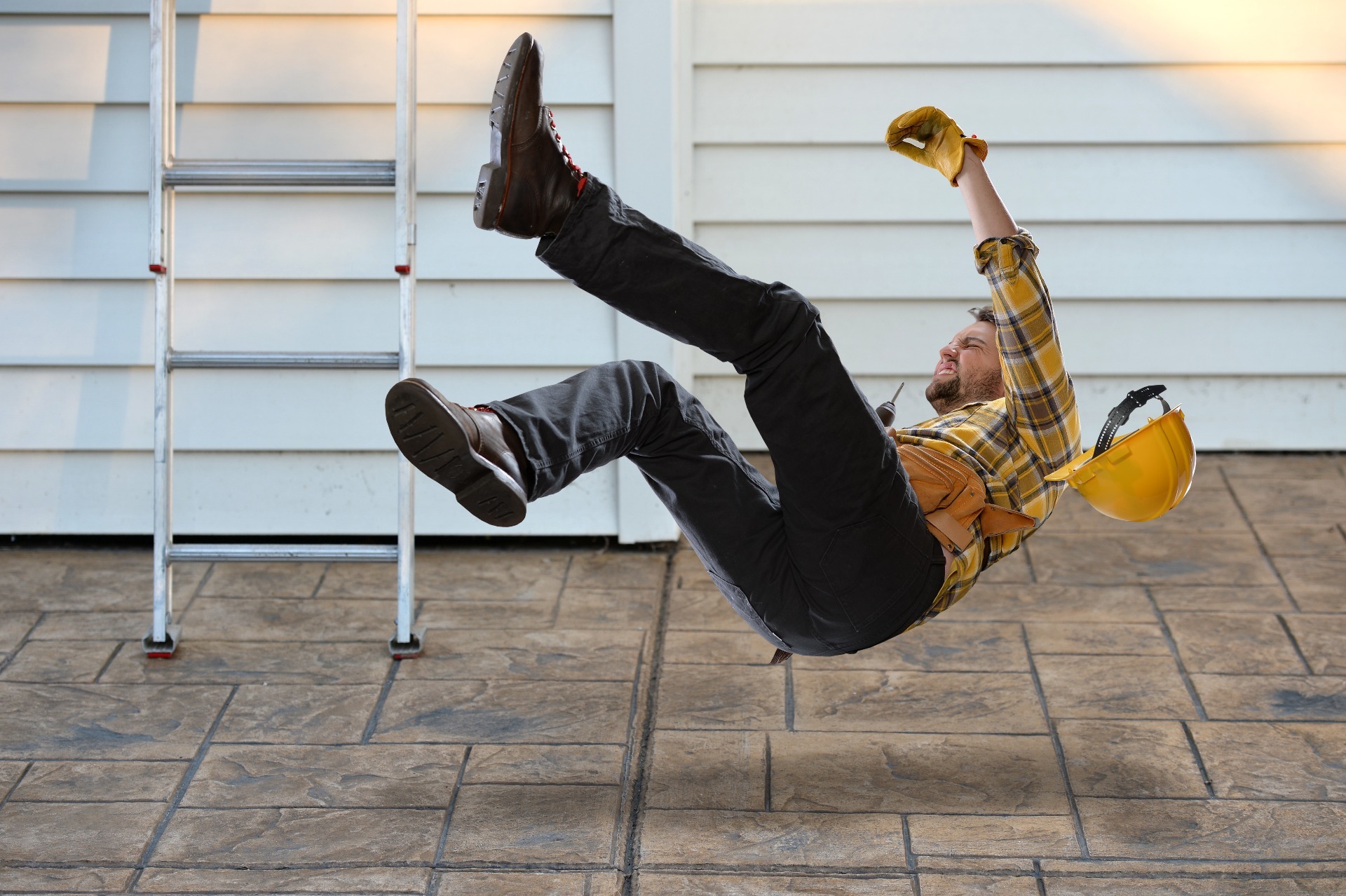 Posted on 1st September 2019
Scaffolding: a temporary structure on the outside of a building, made of wooden planks and metal poles, used by workmen while building, repairing, or cleaning the building (Google’s definition). Most people, rightly, would presume that they are a fairly safe structure, which you’re free to walk under or walk besides, without fear of any danger. Especially when they’re used outside your favourite shop (which is still ‘Open for Business’!).
However, on 1st August, for a few bystanders, scaffolding was the cause of some serious concern, when, around 11.15am, scaffolding around the Friars Walk Shopping Centre, collapsed. Having been closed for around 10 years, the Friars Walk Shopping Centre in Reading had scaffolding erected around the exterior.
According to witnesses, just before lunchtime, hundreds of the boards and poles which form part of the scaffolding, fell to the ground, causing a huge cloud of debris. Onlookers described the incident as ‘pretty mental’, with three people being taken to the local hospital for assessment of their injuries.
Whilst we can’t say that we’ve ever been involved in a scaffolding-falling incident, our expert team of Personal Injury Solicitors in Lancaster have dealt with thousands of personal injury claims for our clients, achieving over a 99% success rate in settling claims.

Our team deals with all claims on a “No Win, No Fee” basis, and we offer home visits to those who are unable to visit our offices.
Not the only falling incident of the week, cinema-goers were left in shock after a tile fell from the ceiling during a 4pm screening of The Lion King.
Luckily, no one appeared to be hurt during the incident, however all those who were watching the screening were given a full refund, although allegedly an apology was not forthcoming.
Staff were apparently unable to evacuate the screen, in case the ceiling continued to fall, so guests were asked to remain seated until the matter had been dealt with.
The cinema has since been checked over by a member of Havering Council Building Department, as well as being visited by the fire department at the end of the screening.
If you’ve been affected by falling debris, or the victim of a road traffic accident, a slip, trip or fall, or an accident at work, contact our team on 01524 581 306 or contact us here.
MG Legal - Your Local Solicitors
Tagged as: Accident Injury Solicitors, Best Personal Injury Solicitors, Garstang Solicitors, Lancaster Law, Longridge Solicitors, Personal Injury Law, Solicitors in Preston, Your Local Solicitors
Share this post: