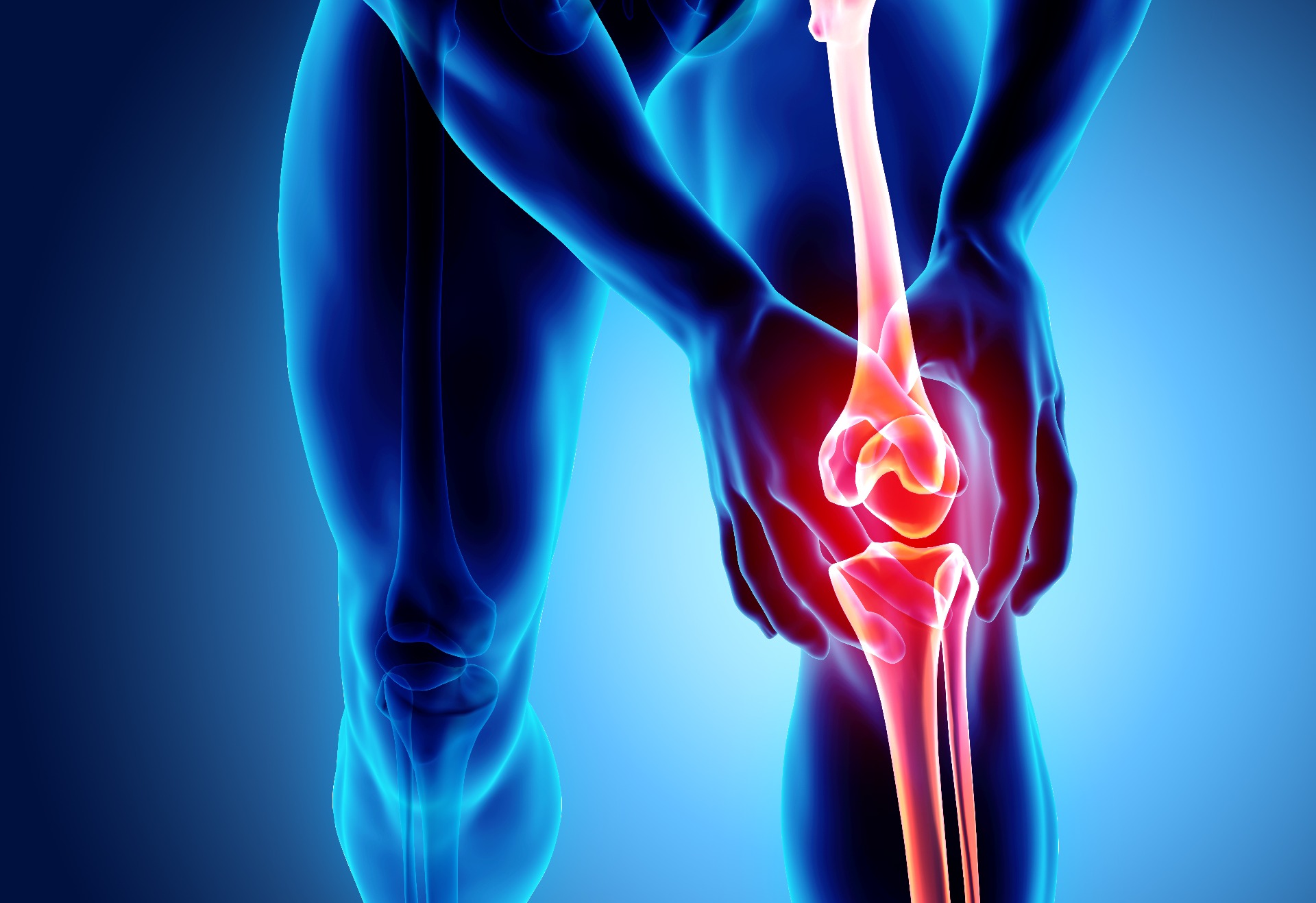 Injury by Electric Skateboard: How does modern technology cause more danger to us?

Posted on 14th February 2020
An inquest into the death of a 38 -year- old man who died after falling from an electric skateboard recorded a verdict of Death by Misadventure due to his using the skateboard on a public road, something that is illegal. Bradley Visser was riding the electric skateboard at around 20 miles per hour, wearing no safety equipment, when he lost control and crashed.
His widow has said she hopes his death will increase awareness of both the “risks” and “laws” surrounding the use of such new electric technology. There is expected to be no slow-down in the use of such items with electric scooters, skateboards and so-called ‘hoverboards’ being used by more and more people, particularly as those who have grown up with them reach adulthood and use them for more and more reasons.
The Coroner has stated that he is to write to the transport authorities and query whether there should be more regulation around this type of vehicle. Whilst this is likely to be a slow process, doubtless with the push for all transport to be electric within a matter of years, the products will continue to be sold for the time being and it for the general public to familiarise themselves with the laws, regulations and safety instructions of each item they purchase and use.
Whilst it is generally common knowledge what the laws and regulations that cover cars, motorbikes and bicycles are, with the rapid progression of technology there is a race to keep up with it in terms of law and legislation. There is also a responsibility of the user to ensure they use their vehicle, whatever that may be, safely and whilst the sad instance above did not result in injury of others, this will not always be the case.

In life, we all owe each other a duty of care and so when we drive our cars we are expected to be responsible and safe, if we own a business we are expected to take reasonable steps to keep employees and customers safe and those who provide a service are expected to ensure it meets a reasonable standard. If those various duties are not performed and someone is injured, the party who is injured is entitled to make a claim for personal injury compensation.
MG Legal, your local solicitor Lancaster, receives enquiries from many people with an array of different injuries arising from many different types of incident. The similarity between each client is that they were going about their daily life and as a result of the negligence of another party, sustained an injury. With that injury is often associated losses such as medical expenses, lost earnings or care costs. In the vast majority of cases, the fault party will be insured against the loss and it is the insurance company who will settle the claim, although it is not unheard of for individuals to be uninsured and aside from the Motor Insurer’s Bureau, who provide a service for victims of uninsured drivers, it is necessary to pursue the individual responsible directly.
With the complex and varied processes that govern personal injury claims, MG Legal, your local solicitor Lancaster, recommend that you always use a solicitor for any personal injury claim. Settlement of claims only occurs once and is done on a “global” basis meaning that you cannot return for more compensation later if you believe you received too little at the time. Having the correct legal advice and representation in this type of matter is vital and this is why MG Legal, your local solicitor Lancaster, aim to accept all instructions for personal injury claims on a Conditional Fee Agreement (no win, no fee agreement). We are not just a personal injury firm and we offer fixed fees on most areas of law including property sales and purchases, family and children matters and wills and probate.
Should you require the services of a solicitor, please contact MG Legal at our offices in Lancaster, Longridge and Garstang, by telephone, email, web-contact form or by calling into one of the offices and we will put you in touch with the correct department immediately.
MG Legal - Your Local Solicitors
Tagged as: Accident Injury Solicitors, Best Personal Injury Solicitors, Garstang Solicitors, Lancaster Law, Your Local Solicitors
Share this post: