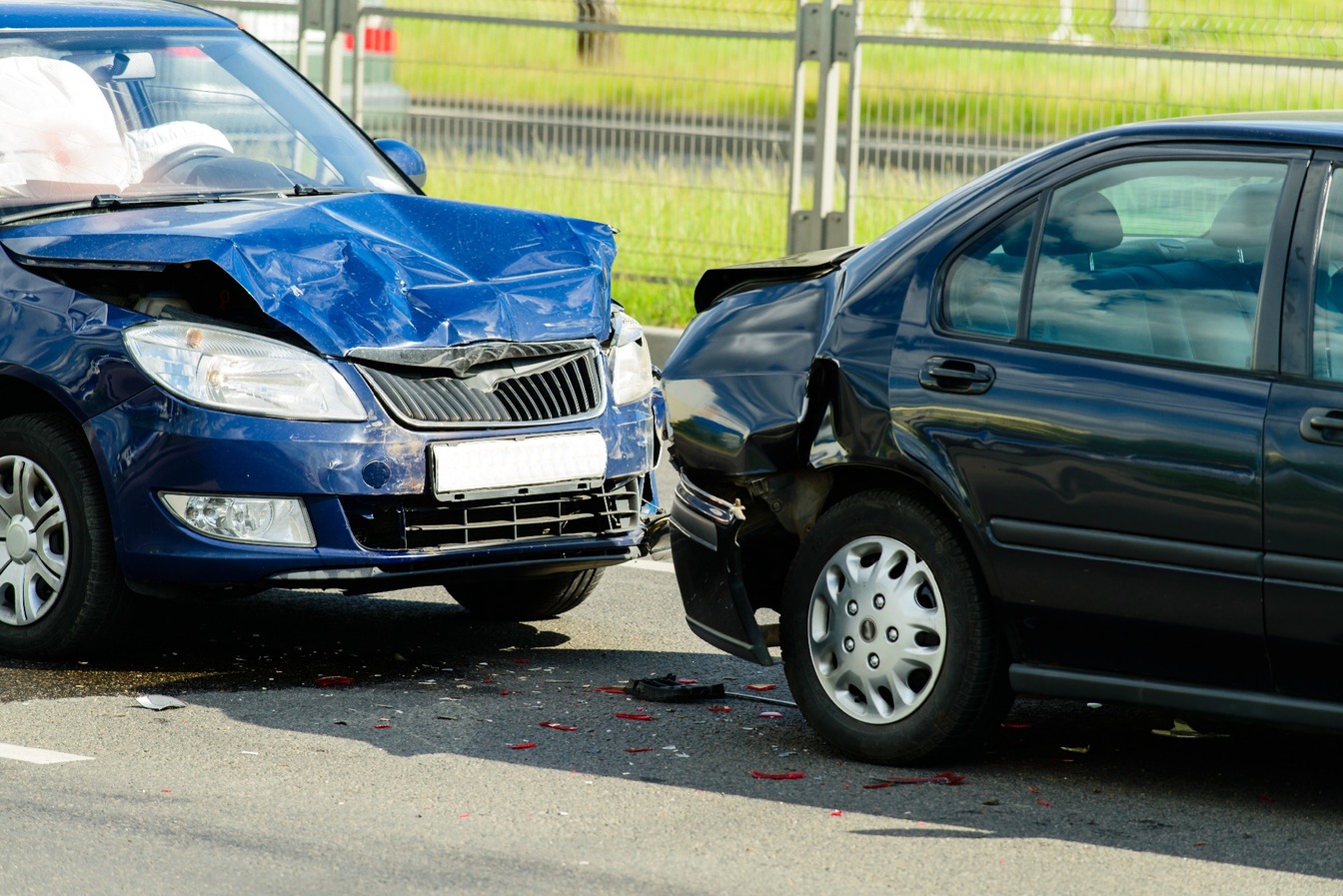 How many car accidents happen per year?

Posted on 11th June 2019
When you’re buying a car, what is it that you look for? Maybe it’s the tech gadgets (how would we be able to live without our Bluetooth?!), maybe it’s the safety features, or maybe you simply choose your car based on the colour (yes, I really need that bright yellow car, mum!). 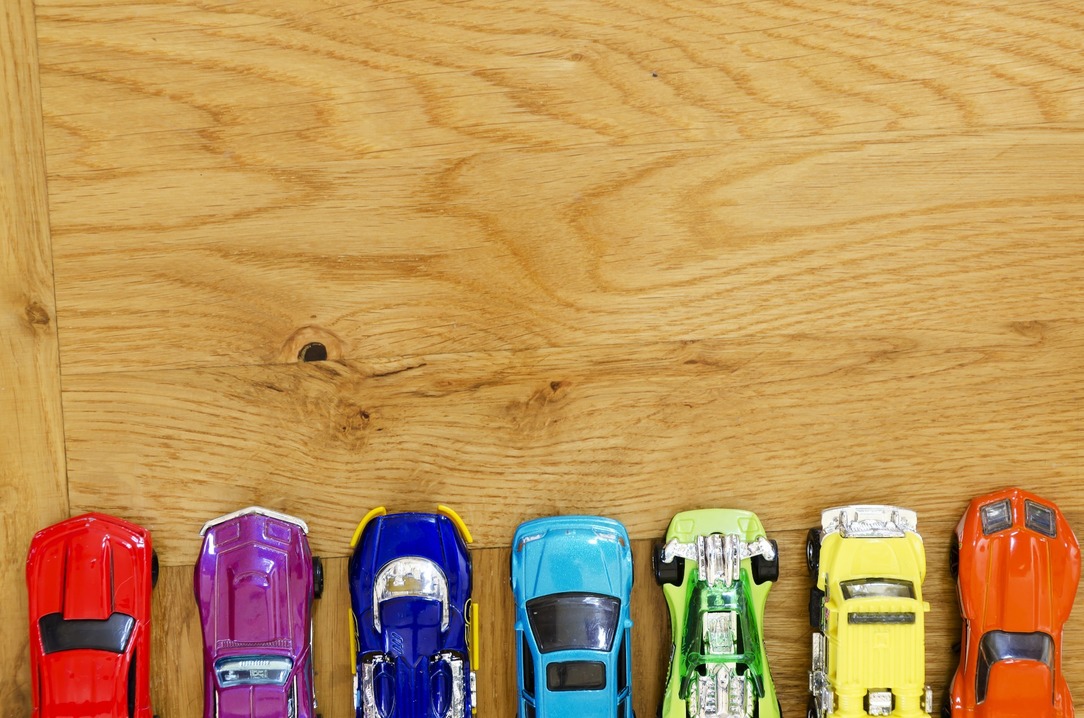 According to figures released by the Society of Motor Manufacturers and Traders (SMMT), the top colour car in 2018 was grey, with over 495,000 new models in the shade.
The second most popular colour was black, which is unsurprising given that it has ranked in the top three most popular colours since 2001.
The third most popular colour, selling over 430,000, was white – the colour is a bit like marmite; some love it, and some hate it.
Covering 59% of the cars sold, it’s surprising there’s room for any other colours, but coming in after white was blue, followed by red, silver, orange, green, white bronze, and beige.
Other figures covered by SMMT include the top 10 selling cars of April 2019, which saw the Ford Fiesta come out on top, selling 5,606 in the month of April alone, followed closely by the Ford Focus, selling 4,656 and the Volkswagen Golf which sold 3,953. Other contenders in the top 10 most popular cars included the Nissan Qashqai, Mercedes A-Class, Ford Kuga, Volkswagen Polo, Volkswagen Tiguan, Vauxhall Corsa and the Hyundai Tucson. You can read about the pros and cons of each car on whatcar.com.
Now, you might be wondering what these statistics have anything to do with your Personal Injury Solicitors in Preston. Well, according to inews.co.uk, the most accident-involved car (by model) is the Toyota Prius, with 111 in every 10,000 on the road being involved in a car accident in 2016. More generally, the most accident-involved car (by make) is Vauxhalls, with 62 out of every 10,000 on the road being involved in a car accident, again in 2016.
Not just stopping at analysing incidents occurring by vehicle, gocompare.com have also considered location, age of drivers, speed limits and the road where most accidents occur. You can read their full report, here or you can read your Personal Injury Solicitors in Preston’s quick run-down below.
In relation to the area accidents are most likely to occur, the obvious top-of-the-list City was London, with 101 accidents occurring for every 10,000 vehicles on the road. Second place went to Yorkshire and the Humber, with 47, and the lowest was Scotland with only 29. In London itself, for every 10,000 cars on the road, 1,200 incidents occurred in the City of London, followed by the next largest number of 334 in Westminster. Next, go compare looked at the roads where incidents occurred, the A4 topping the list with 705 accidents in 2016. For our local clients, the A6 came in 6th, with 614 accidents occurring.
Another statistic analysed was the age of drivers involved in an accident, with almost a quarter of accidents that occurred involved drivers aged 26-35, followed by 16-25-year olds driving in 20.50% of all accidents. The proportions decreased in age brackets following the initial two, from 36-45 (19.05%), 46-55 (16.52%), 56-65 (9.85%), 66-75 (5.98%) and over 75 (4.14%).
The final statistic analysed by go compare was the speed limits in which accidents occurred. Our team of Personal Injury Solicitors in Lancaster were surprised to note that the majority of accidents, a whopping 79,569, occurred in speed limit areas of 30 mph, with the lowest amount occurring in areas where the limit was 50mph (5,286).
If you want to read the full report, you can find it here.
Alternatively, if you have been involved in a road traffic accident, contact our team on 01524 581 306 or email enquiries@mglegal.co.uk.
MG Legal - Your Local Solicitors
Tagged as: Accident Injury Solicitors, Best Personal Injury Solicitors, Garstang, Garstang Solicitors, Lancaster Law, Longridge Solicitors, Preston Solicitors, Road Traffic Accident Solicitors, Your Local Solicitors
Share this post: