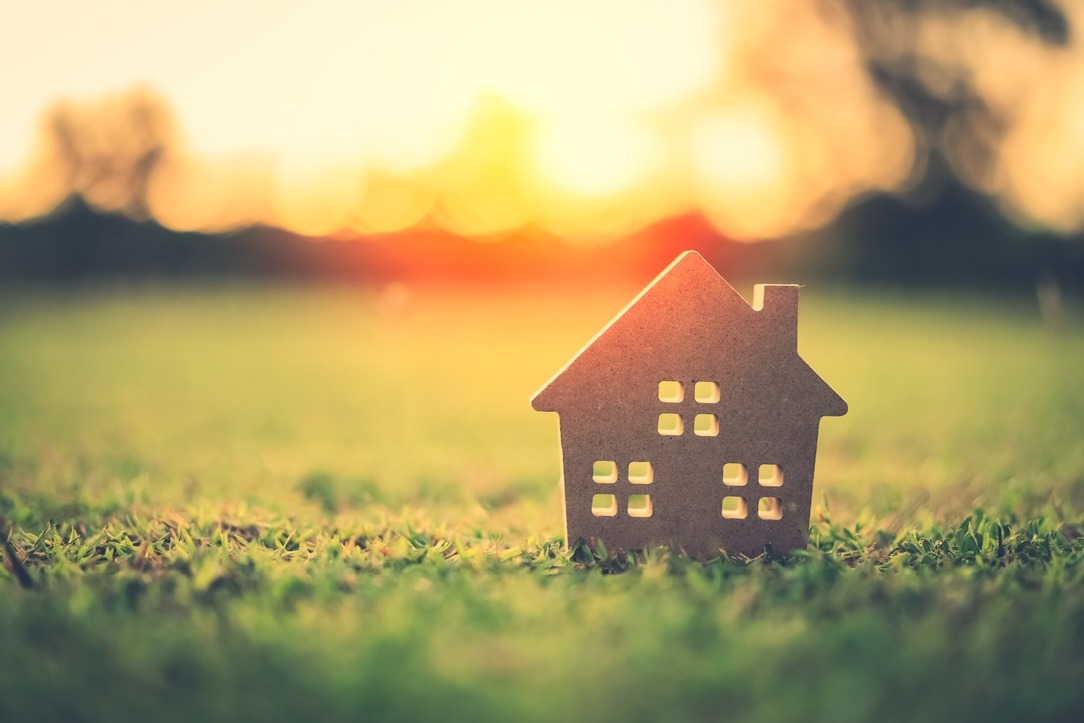 How Does The Housing Act 2004 Licensing Affect Private Landlords?

Posted on 19th May 2020
The Housing Act 2004 is a UK Act of Parliament which was introduced to replace the Housing Fitness Standard with the Housing Health and Safety Rating System. The case of Taylor v Mina AN Ltd [2019] for most Property Law Solicitors is not that surprising but the analysis that gets us to the decision is interesting. 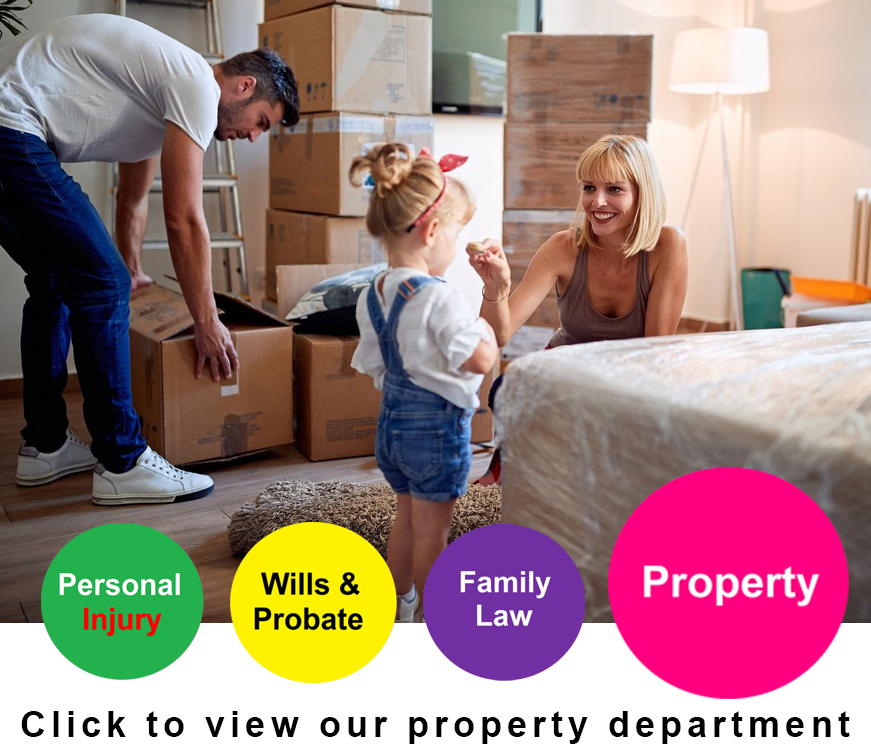 When I say interesting, I am probably using the wrong phrase because the decision is self-evidently the “correct decision” but the “interesting” part is the unusual way in how the finding was reached.
In the case of Taylor, the tenant has applied for a Rent Repayment Order against her Landlords on the grounds that the Landlord did not have a licence to rent the property to her. If you have a property in a selective licensing area, you are required to get a "landlord licence" from the local council before being permitted to let the property. in Taylor, the landlord purchased the property in October 2016 with the mistaken belief that the existing licence held by the vendor would be transferred automatically. Licences are non-transferable as is specifically stated in s.68 (6) of the Housing Act 2004.
So, on those facts the decision to award a Rent Repayment Order to the Tenant would seem obvious, however the First Tier Tribunal declined to make the Order. They agreed that the landlord had no licence but took the view that the existing licence remained in force until it was revoked. Therefore, it would be up to the Local Authority to revoke the licence on the basis that the property had been sold, they had not done so, so the property was still licensed and no offence had been committed. Lack of offence meant no Rent Repayment Order.
The tenant appealed, and the Upper Tribunal overturned the decision of the First Tier Tribunal but with weak reasoning (surprise!) stating it “remains the law that where a property is sold and the new owner takes over management and control from the seller, that new owner requires a licence. The previous licence cannot be transferred to the new owner and is of no assistance, whether or not expressly revoked, because the new owner does not have a licence.”
The Upper Tribunal were basically saying that is was up to the new owner to get a licence because the licence could not be transferred so new owner did not have a licence and therefore the property was unlicensed.
The decision doesn’t make sense, not because you are still trying to say the word licence and it sounds weird but because it is a circular decision.
Section 55 (1) of the Housing act 2004 states that HMOs must be licensed but s61(1) begins by stating that every HMO to which this Part applies must be licensed. The clear intention of the legislation is for the property, rather than the landlords, to be licensed.
If we continue to consider the law, we will note that S.70 permits a local authority to revoke a licence in appropriate cases and an example of an appropriate case would be if the licence holder re-applies for a licence, the local authority would decline to grant it because if a former owner was to apply for the licence it would be refused on the basis that they did not own the property.
The Upper Tribunal referred to the provision in s.68 (8) that states when a person dies the licence continues for three months so the new license holder has time to come forward. The Upper Tribunal argued that this was further evidence of the non-transferability of the licence.
Finally the actual offence under which the lack of license is an offence is S.72 of the Act whereas the power to order a Rent Repayment Order is found in Chapter 4 of Part 2 of the Housing and Planning Act 2016 but the order can only be made if the First Tier Tribunal determines that an offence has been committed.
Before we get lost in that circle again it would appear that the Upper Tribunal has chosen to read the legislation as they think it should be rather than what it actually is because the 2004 Act makes the issue of Licencing to deal with on a practical level.
This Property Solicitor in Lancaster would suggest that the local licensing authority should be able to impose a licence condition requiring that the holder of the licence advise them of the sale of any property so that they could then revoke the licence and require the new owner to apply for their own licence.
For a common sense approach to Commercial Property Law contact MG Legal now via enquiries@mglegal.co.uk or call 01995 602 129.
MG Legal - Your Local Solicitors
Tagged as: Property Solicitors, Your Local Solicitors
Share this post: