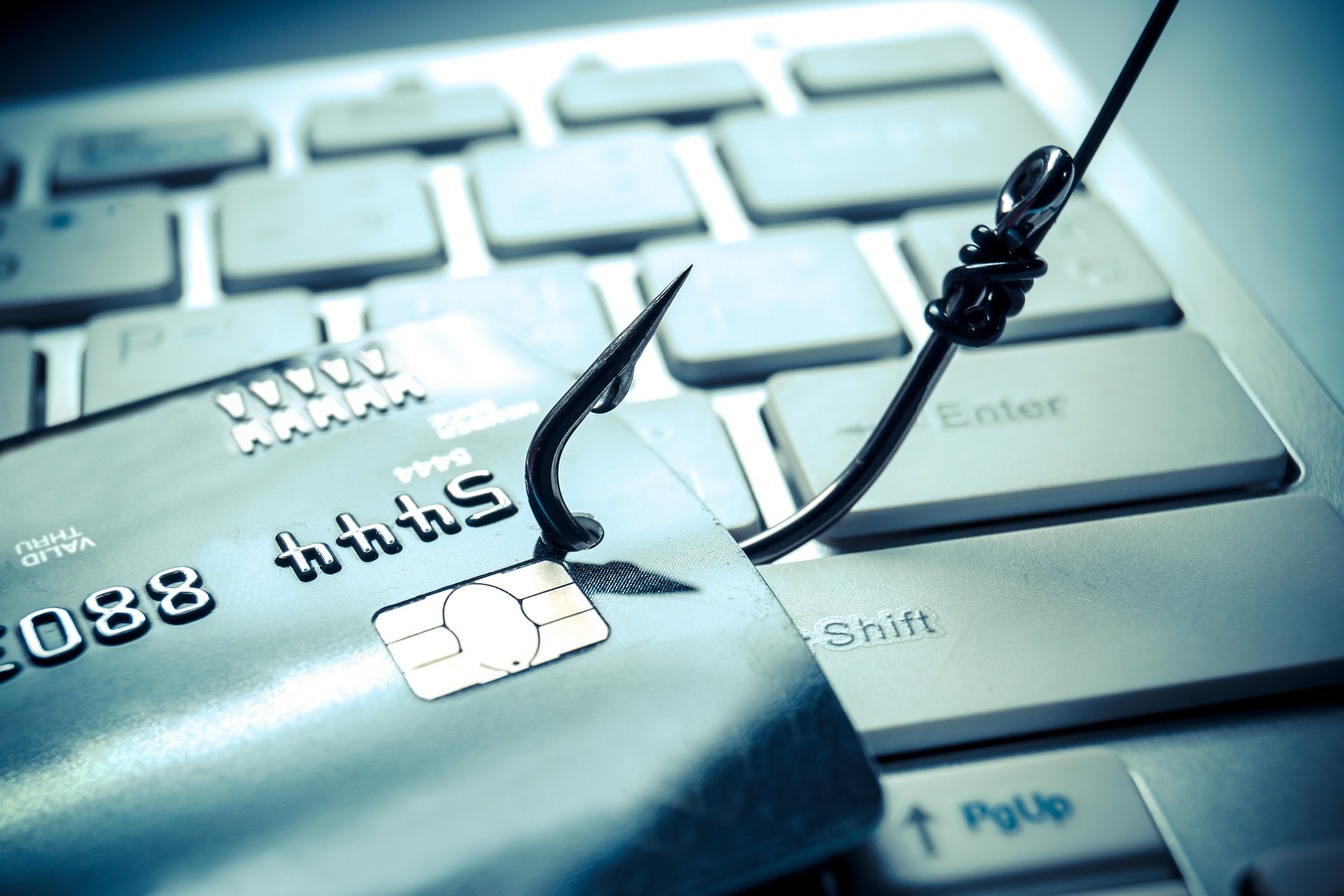 Posted on 20th December 2018
It is well-known, often cited case law that a person should never be able to gain from illegality (Patel v Mirza [2017] AC 467). Property Law however is tricky. Read on to discover how the courts have assisted Mr Rashid (in the case of Farakh Rashid v Mohammed Rashid: [2017] UKUT 0332 (TCC)) gain from illegal actions.
Facts of the Case: Mohammed Rashid (MR2) was the original proprietor of the property who was registered at the Property in November 1985.
MR2 asked his friend to look after the property whilst he was away spending long periods of time in another country. Now this friend just happened to have the same name; he was also called Mohammed Rashid (let’s call him MR1).
Soon after this happened MR1 fraudulently forged a document to transfer the property from MR2 to MR1. This original document was then processed on 13th April 1985 and supported by other fraudulent forgeries that stated that MR2 only held the property on trust for MR1 whilst he was in Pakistan.
MR2 then came back to the UK and discovered what had happened. MR1 told him he was never allowed to return to the property. MR2 spent several months in hostels and was eventually rehomed by the Local Authority. Upon discovering the fraud MR2 took the matter to the Police however they told him that it was a civil matter.
MR2 took the matter to a Solicitors but because MR1 did not have the necessary documentation the Solicitors he took the case to told him that it would fail. MR2 did not attempt to claim the property back for a further 23 years!
The unlawful behaviour continued as MR1 transferred the property to his son, Mr Farakh Rashid (FR) on the 25th October 1989. The transfer was a gift from father to son and FR was officially registered as proprietor on the 1st November 1990.
MR1’s son was fully aware of the fraudulent transfer of the property when he accepted it as a gift. Using the Land Registration Act 1925, FR was able to squat in the property for 12 years from the date of the registration until the Registration Act 2002 came into legal force. Using the 1925 act, he was able to claim ownership of the property through adverse possession laws.
In 2013 MR2 applied for rectification of the property and register. Originally, the First Tier Tribunal held that although FR had been in possession of the property since 1990, because he was complicit in the original fraud he should not benefit from the crime.
The Upper Tribunal, [2017] UKUT 0332 (TCC), upheld this claim using case law Patel v Mirza [2017] AC 467, as a person should not be rewarded for their illegality.
However, in a recent appeal, Lord Justice Lewison, found in favour of FR because he had possessed the property for more than the 12-year period without the consent of the original owner.
Lord Justice Lewison said: “What makes Farakh Rashid’s claim good is not his father’s fraud in procuring his registration as proprietor or his complicity in that fraud; but the fact of possession of the property for the requisite 12 years without the consent of MR2, which elapsed before the far-reaching changes made to the law of adverse possession by the 2002 Act.”
It's all very worrying and complicated isn’t it!!
However, if you are worried about an unregistered property or are aware of a similar case involving an executor trying to reclaim property contact MG Legal, Property Solicitors Preston via enquiries@mglegal.co.uk or via 01995 602 129.
MG Legal - Your Local Solicitors
Tagged as: Conveyancing, Conveyancing Solicitors Preston, First Time Buyers, Garstang Solicitors, Lancashire Solicitors, Lancaster, Lancaster Law, Lancaster Property Law, Lancaster Solicitors, Law, Longridge, Longridge Solicitors, MG Legal, Preston Law, Preston Property Law, Preston Solicitors, Property, Property Advice, Property Law, Property Solicitors Preston, Purchase, Solicitor Advice, Solicitors in Lancashire, Solicitors in Lancaster, Solicitors in Longridge, Solicitors Lancaster, Solicitors Morecambe, Solicitors Preston, Stamp Duty, Your Local Solicitors
Share this post: