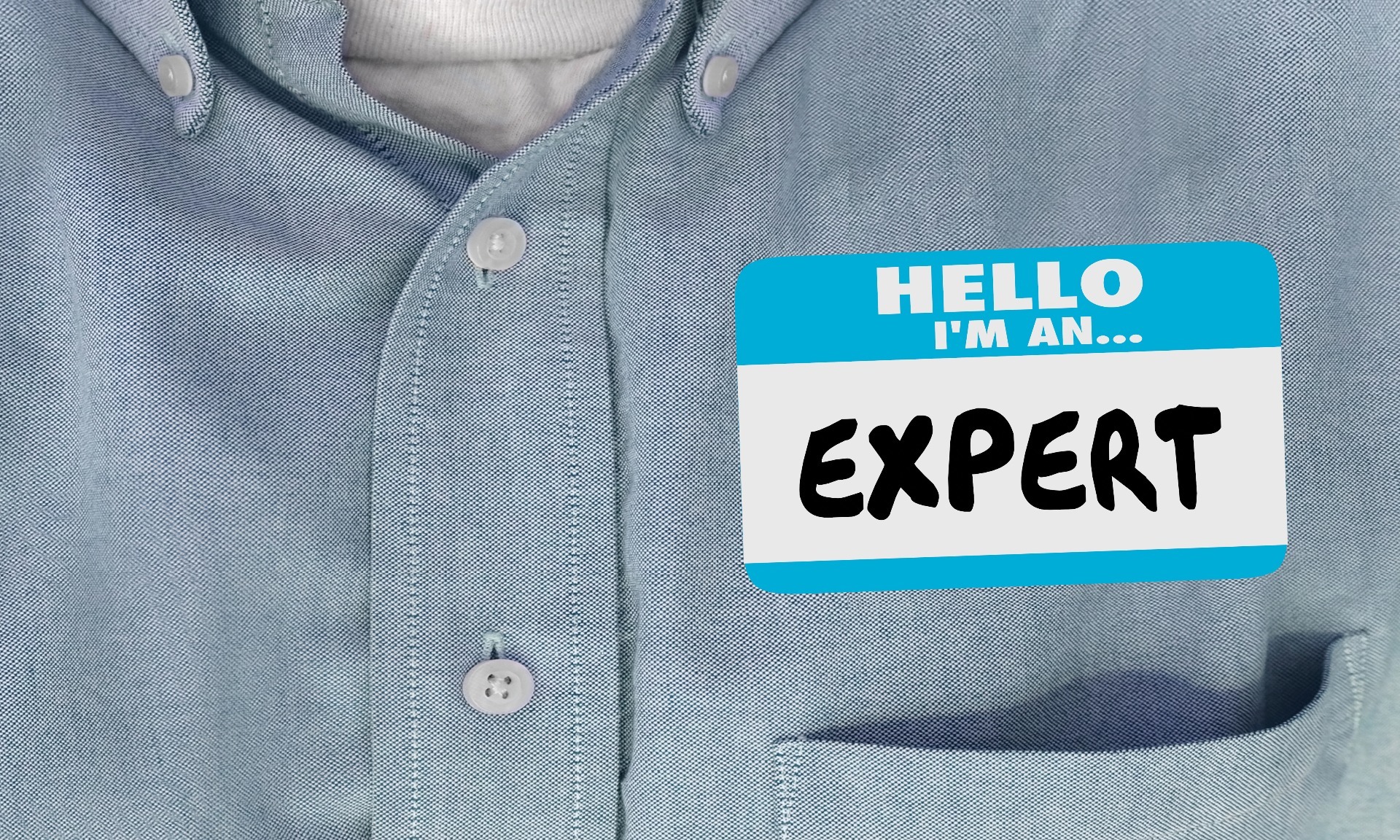 Do you need evidence for your Personal Injury Claim?

Posted on 12th February 2020
MG Legal’s team of solicitors know that obtaining the correct evidence is vital to any claim, be it a personal injury matter, or in finalising assets for a divorce. Read on, to see a real -life case of how obtaining the correct evidence critical.
Obtaining incomplete or inaccurate evidence can lead to significant difficulties down the line for the party who has used that incorrect evidence. The Post Office is currently in the process of paying out a settlement of £58 million to over 550 Postmasters who were incorrectly pursued due to losses from the Post Offices they ran.
One Postmaster, whose Post Office branch was shown to have lost £25,000.00 according to the Post Office’s own accounting software, was pursued to the High Court for the loss, the Post Office deeming this to be theft or fraud. Due to a lack of funds, the Postmaster ended up Defending himself and lost the case, being Ordered to pay the Post office £25,000.00 plus costs, which left him no option but to file for bankruptcy.
This occurred in hundreds of other cases with some Postmasters being sued civilly and others being pursued through the Criminal Courts, some people being jailed for the offences. The basis for all of these cases was the Post Office’s own internal accounting software, which was showing the shortfalls in funds at each branch.

Only recently, has a case against the Post Office in the High Court found that, in fact, the Post Office’s own Horizon IT system could have been to blame, having made computing errors showing a shortfall in the sums of money which each Post Office was supposed to possess. The Post Office settled the case for a total sum of £58 million in compensatory payments, to be split between the Postmasters who were pursued.
Throughout their cases, the Post Office failed to first check that their own evidence was accurate and that it could not be scrutinised. The Post Office did not consider how, suddenly, hundreds of their Postmasters were apparently stealing thousands of pounds each, when previously no acts of dishonesty of this scale had previously occurred. Whilst it took some significant time for this to come to light, it did indeed emerge and the High Court ruling is one that has, ultimately, proven costly for the Post Office in the long run.
MG Legal, your local solicitor Lancaster, are fully aware of the need to build a strong case from the ground upwards. We will always ensure that the evidence obtained in support of any client’s case is from a properly qualified expert, that it has been properly researched and scrutinised and that it will be accurate and could not be later criticised or overturned in later Proceedings.
It is always the Claimant’s duty to bring and prove a case and so, MG Legal, your local solicitor Lancaster, will conduct a thorough review of every case at the outset to identify the strengths and weaknesses of each aspect and to identify those areas which will need both expert opinion and clear, comprehensive documentary evidence. In the most rudimentary of cases, for example a property or land dispute, this could involve a surveyor, or, in more complex medical negligence, or personal injury matter, this may include the report of anyone from a general practitioner to a neurosurgeon. This is at the core of any successful case, as whilst oral witness evidence can provide the Court with context and detail, without the hard evidence upon which to base that witness evidence, the case will be significantly weaker.
Many people assume that simply because they attend Trial and state facts to the Court under oath, that these facts much be accepted. However, at Trial, both parties will likely have witnesses, each of whom will give their evidence to the Court under the same strict obligations of truth and accuracy of evidence. Whilst a finding in favour of one party against another does not render the losing party a “liar”, it means that the Court finds that the version of events provided by the successful party to have been more likely to have occurred.
The combination of this evidence is what makes a successful case and whilst MG Legal, your local solicitor Lancaster, will do our best to settle every case long before Trial, it is the case that some do run that far and so, the evidence from the very first day of the case must be entirely accurate.
Should you have any kind of legal matter, please do contact MG Legal at our offices in Lancaster, Garstang and Longridge to see if we can help you. We look to take all Personal Injury claims on a Conditional Fee Agreement ( no win no fee agreement) and we offer fixed fees for the vast majority of other legal services. Our offices can be contacted by telephone, email, web contact form and by calling into the office in person.
MG Legal - Your Local Solicitors
Tagged as: Accident Injury Solicitors, Lancaster Law, Longridge Solicitors, Your Local Solicitors
Share this post: