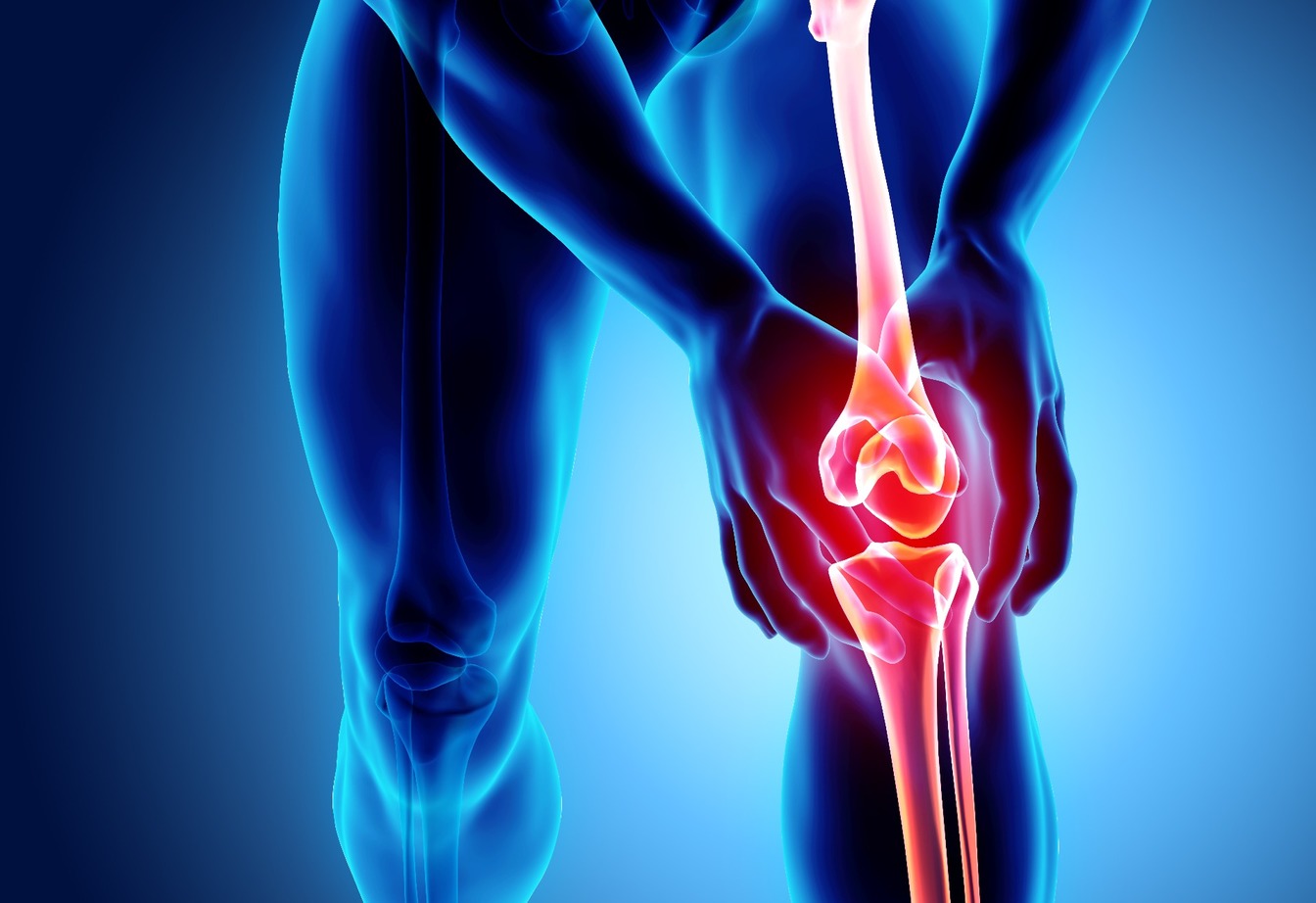 Posted on 4th October 2019
Firstly, it is importation for Personal Injury Specialists to understand what CRPS actually is and that is easier said than done. Research is ongoing!
CRPS has been the subject of great debate within the medical profession for decades. Some refer to the “Budapest Criteria” as a standard of criteria for diagnosis. The tricky part for Personal Injury Solicitors is that there isn’t actually a minimum standard for diagnosis. Oh, and did I mention that there are two types of CRPS.
Type I – This diagnosis follows a soft tissue injury without any identified specific nerve damage.
Type II – This diagnosis follows a well-defined nerve injury.
A major problem is that the diagnosis relies in part on the patients self-reporting, so when it comes to litigation, it is no wonder that queries arise about the validity of the diagnosis.
In a 2018 case, Ruffell v Lovatt the Judge found that CRPS was a “controversial topic” and the “subject of debate” the Judge went even further by saying that the medical experts instructed by the defendant has proven that CRPS is medically untestable and a controversial diagnosis. In this particular case is was also found that limb disuse to immobilisation can also give similar symptoms to CRPS. In the present case, the claimant had a profound psychiatric history of somatic symptom disorder and found to be an unreliable historian.
So, some Personal Injury Experts quote the decision in Ruffell as evidence that CRPS doesn’t actually exist in a medicolegal sense. Practitioners make the error of believing that just because a diagnosis has been made by the medical profession, in some cases patients may even have been treated, but that doesn’t mean that the diagnosis will stand in court or indeed that such a diagnosis may be mistaken.
Therefore, in matters where there is a psychiatrically vulnerable individual such as this claimant in Ruffell and the absence of easily demonstrable physical symptoms, such as gross swelling or visible colour changes.
MG Legal, solicitors in Preston, are experts in Personal Injury Law and recognise that experts and practitioners in the litigation context should be very slow to diagnose CRPS. Particular care and justification is needed.
MG Legal - Your Local Solicitors
Tagged as: Accident Injury Solicitors, Lancaster Law, Solicitors in Preston, Your Local Solicitors
Share this post: