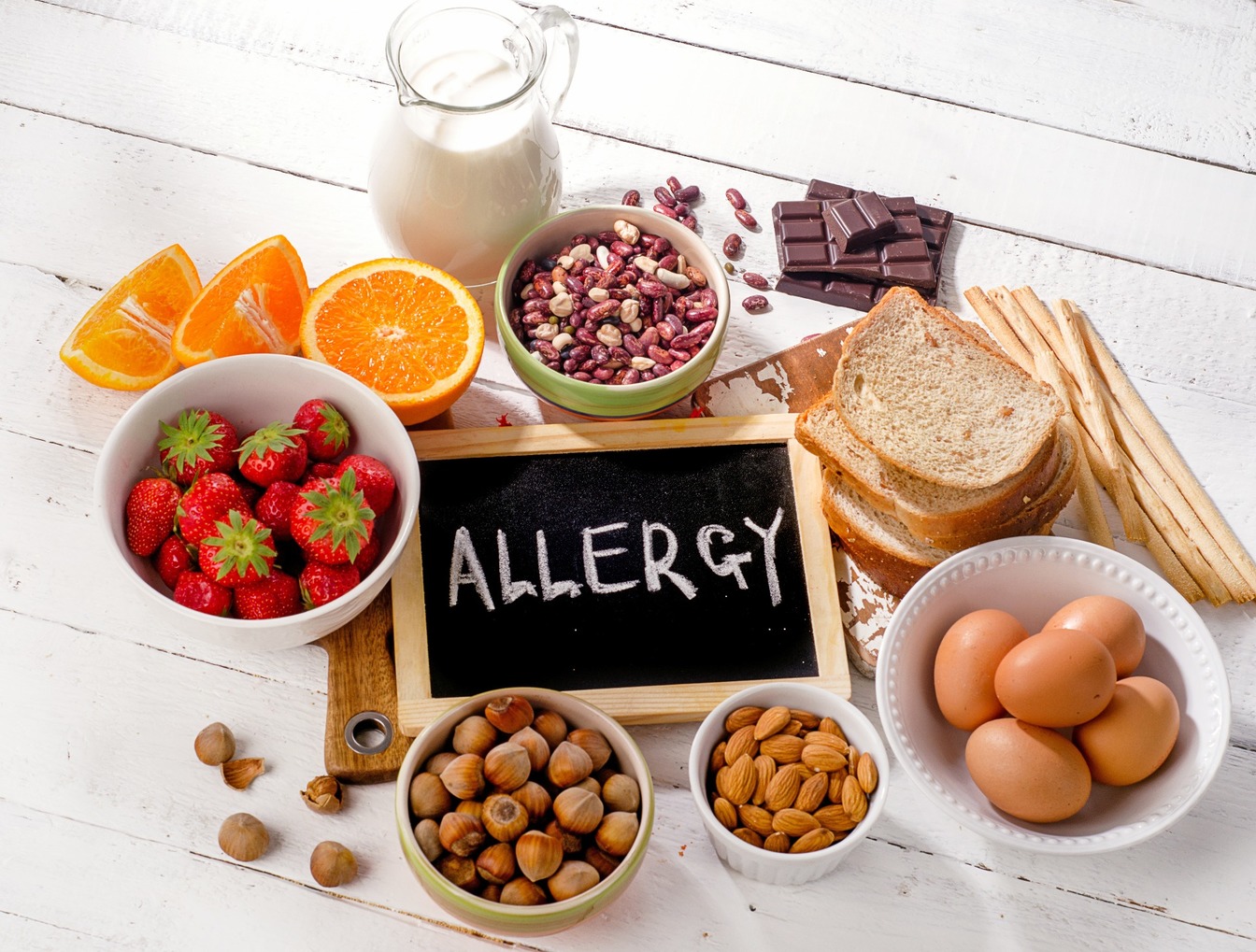 Can you claim compensation for an allergic reaction?

Posted on 2nd October 2019
There are a number of allergies that should be considered by food providers in ensuring their products are safe for the consumer’s consumption. Allergies can range from dairy allergies, gluten allergies and nut allergies, as examples, however, the consequences, where not considered appropriately, can result in the same dangerous results.
Where an individual consumes a product which they are allergic to, the immune system automatically begins to attack the food protein that has been ingested. This process then releases chemicals which cause the body to have an allergic reaction. Dependent on the sensitivity of an individual’s allergy, the severity of the reaction can vary. Mild symptoms can cause itchiness and rashes, whereas more severe allergies can lead to shortness of breath and even a state of anaphylactic shock.
It is important to ensure that consumables, inclusive of those on menus, are labelled appropriately with the relevant information about what the same contains, and whether the product may be potentially harmful, causing personal injury to the consumer. Such methods should be in place to prevent incidents involving allergic reactions and personal injury occurring. Where incidents do, however, occur, the results can be unimaginable and are matters our solicitors in Preston come across all too often.
This was the case in one recent tragedy where 18-year-old Owen Carey sadly passed away as a result of a fatal allergic reaction to food consumed at the Byron burger chain in London. The teenager was celebrating his birthday with his family and attended the Byron restaurant at the O2 arena in Greenwich. Owen was allergic to dairy products and had ordered a ‘skinny grilled chicken burger’. Being vigilant, and quite obviously trying to avoid injury to his person, he opted for no sauce on the burger. The menu did not state the chicken was, in fact, buttermilk chicken, and, being allergic to dairy, this was crucial to him and tragically caused his death. Our solicitors in Preston have learned that the teenager began displaying symptoms of a reaction and collapsed. He subsequently passed away as a result of an anaphylactic reaction.
Our solicitors in Preston have been following the case, which is currently in dispute, with both parties setting out separate arguments in relation to liability. The barrister acting on behalf of the Carey family, Clodagh Bradley, puts forward that ordering a skinny chicken grilled burger would reasonably lead individuals to believe that the same was plain, and therefore, safe for the teenager’s consumption. The barrister goes on to suggest that the allergy information available was insufficient and was part of the menu’s ‘fine print’, making it hard to read contrasting colours, blue and black.
With different submissions being put forward by each party, our solicitors in Preston have looked to the stipulations made by The Food Standards Agency. The Food Standards Agency state that, in accordance with the EU Food Information for Consumers Regulations, allergenic ingredients should be clearly indicated via methods that “clearly distinguishes it from the rest of the ingredients, for example by means of the font, style or background colour”.
The contrasting argument, passed by the food chain, is that customers who have allergies should notify the staff and be asking for guidance when ordering their meal. They also argue that they have an appropriate system in place which accommodates customers who have allergies, for which staff have been adequately trained in. At the point of ordering, the kitchen team can be notified of a customer’s allergy by pressing a button that raises alert to the allergy. The waiter/waitress taking the order then has the opportunity to provide further details to the cooking team about the allergy and how the food should, or indeed should not, be cooked. They argued that all precautions had been taken to avoid personal injury to their customers.
Despite the efforts made to eradicate any claim against the food chain, it is of the Coroner’s view that the fault lies with the team at the point of order, not those who actually prepared the food. It was for this reason that the Coroner did not review the head chef’s report on the matter, as it was felt that this was irrelevant.
This case continues and our solicitors in Preston will be following the facts of the same very closely, particularly in conjunction with the provisions of the Consumer Protection Act 1987, to determine whether a successful claim for negligence is made. There is no doubt that Owen Carey was owed a duty of care when he entered the Bryon burger chain for his lunch that day, however, the outcome of the case is currently unclear.
Keep up to date with us by visiting our legal news page for the latest updates at: https://www.mglegal.co.uk/legal-news/.
If you believe that you have suffered injury, as a result of a breach of duty to keep you safe when consuming products you may be allergic to, contact MG Legal’s personal injury solicitors in Preston today, at enquiries@mglegal.co.uk.
MG Legal - Your Local Solicitors
Tagged as: Best Personal Injury Solicitors, Garstang Solicitors, Lancaster Law, Your Local Solicitors
Share this post: