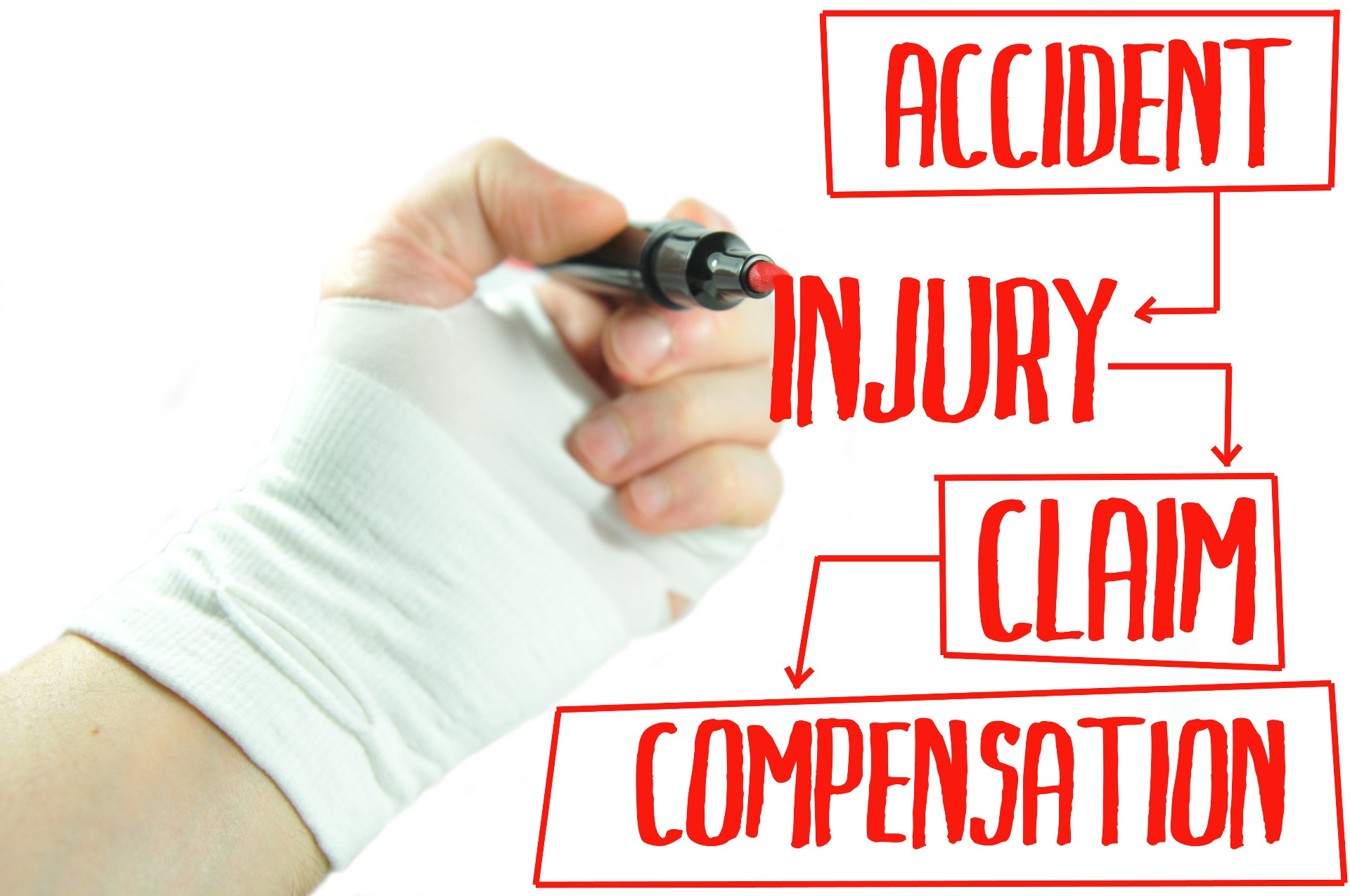 Posted on 31st January 2020
With much talk in the legal world of personal injury solicitors’ costs being cut, fixed costs being reduced or removed entirely in the case of Road Traffic Accidents, MG Legal, your local personal injury solicitor, likes to take note of the exceptions to the usual, the case of Bateman v Devon County Council being one of these cases. The case revolved around costs but the manner in which costs would be awarded depended upon the circumstances of the incident and how the claim should initially have been presented.
Mr Bateman was a motorcyclist who was injured following his motorcycle hitting a pothole. Instantly, as the rider of a motor vehicle, this appears to be a Road Traffic Accident (RTA), albeit one involving a single road user. In the alternative, the cause of the incident being a pothole, it would be sensible to assume that the Public Liability protocol would apply. Either way, if either of these protocols applied, the Ministry of Justice Portal would be the place to start this claim and fixed costs would apply.

The Claimant’s solicitor viewed the matter differently and they viewed the claim as neither. The RTA protocols would not apply as the incident was not caused by another “road user” and the Public Liability protocol did not apply because the incident still counted as a “Road Traffic Accident”. So, as a Road Traffic Accident that fell outside the RTA Protocols, the case fell into a gap between the two protocols and into the “standard” Personal Injury protocols. MG Legal, your local personal injury solicitor, have extensive experience in handling all types of claim and know how each is best progressed to ensure the most favourable settlement, as swiftly as is possible.
Ultimately, this was a case where the Claimant, Mr Bateman, received a standard settlement, accepting a sum of £1500.00, but the arguments as to how the case finally settled hinged very much on differing, complex interpretations of the Law and how the case was handled. This is why, MG Legal, your local personal injury solicitor, always recommends that you use the services of a recognised and reputable solicitor. In this instance, had the proper representations not been made, Mr Bateman’s claim could have been denied and disputed indefinitely and it is entirely possible he would have received no award at all.
Being a case decided in the County Court, this decision is not binding (it does not qualify as a precedent or “case-law”) but it is likely that sooner or later a similar case will be heard by a higher authority such as the High Court or Court of Appeal when the issue will no doubt be clarified but, as often as not, any of these decisions simply alters the landscape rather than closing a “loophole”.
If you have been involved in any type of incident and sustained personal injury, please contact MG Legal, your local personal injury solicitor, today by calling, emailing, using our online contact form or dropping into one of our offices in Lancaster, Garstang or Longridge.
MG Legal - Your Local Solicitors
Tagged as: Best Personal Injury Solicitors, Garstang Solicitors, Lancaster Law, Personal Injury Law, Solicitors in Longridge, Your Local Solicitors
Share this post: