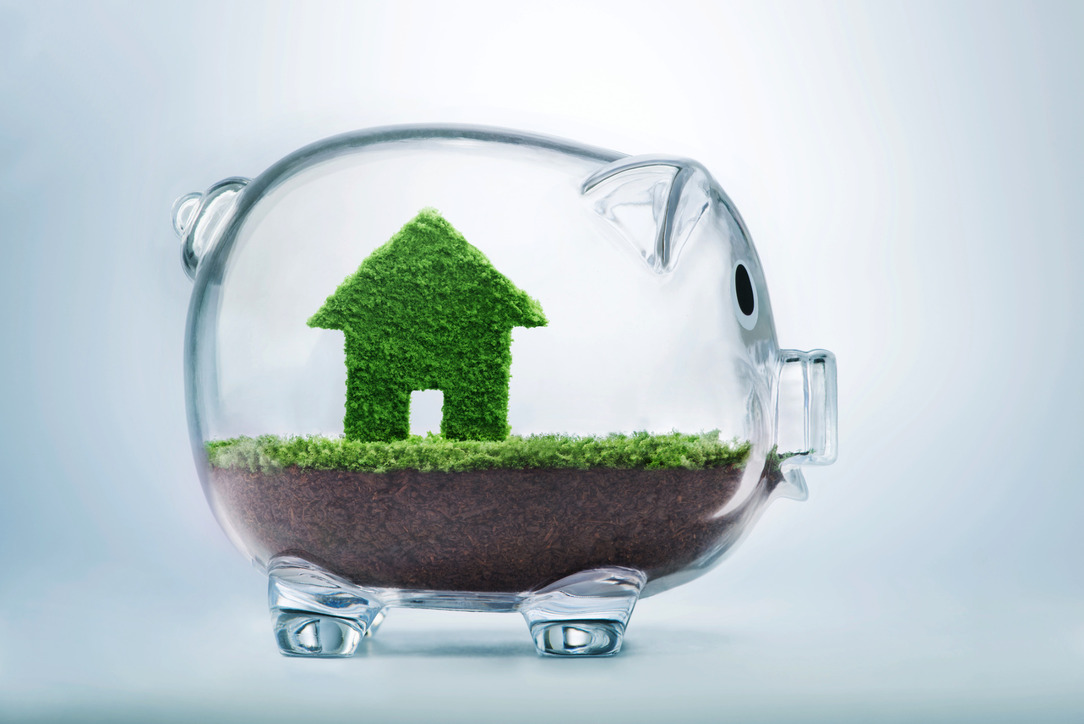 Will My Financial Agreement Be Affected By Corona Virus?

Posted on 17th April 2020
On a daily basis our solicitors in Lancaster read the newspapers with a heavy heart. The Corona Virus has thrown stock markets into chaos which has resulted in people being furloughed, some unemployed and indeed some needing to be off work in order that they may self-isolate or due to illness.
Our Family Law Solicitors in Lancaster have also had panicked calls from people who can no longer afford to keep up with their maintenance obligations.

In times eerily reminiscent of the recession in 2008, Clients are contacting us to ask what they can do about their obligations under the Financial Order. A Financial Order or Settlement is the term used to describe the Court Process when the division of marital assets is considered and agreed. Once agreed the Order will need to be approved by a judge. More information about Financial Orders can be found here.
Some Family Law Solicitors believe it may be possible to apply to the Courts to have the changes made to an agreed Financial Order however others believe that that it is unclear whether Corona Virus would be accepted as grounds for reviewing a settlement. It is likely that the any review would only be carried out if an individual’s net worth has dropped significantly.
That said normally when financial agreements are negotiated either party can only appeal the settlement with in 21 days. Although unprecedented times call for unprecedented action!
In 1987, there was a tragic case of Barder v Barder which set a new legal precedent at that time and this stated that in “unforeseen and unforeseeable” circumstances an appeal would be allowed. The case of Myerson tested this principle in 2009 when a husband appealed the settlement outside of the 21 day timescale however the global financial crisis was not held to be unforeseeable or unforeseen.
It would seem that the late appeal of a Financial Order due to the effects of Corona Virus would be an interesting case and the Court would make a decision based upon whether it was felt that the Corona Virus was unforeseen and unforeseeable. One thing is certain though, if the Courts set a precedent that the Corona Virus was unforeseen and unforeseeable then this may well open the flood gates for claims from people wanting to reduce their payments.
Until such a case is brought before the Courts to be tested the current advice would be that people try to agree a temporary reduction with their former spouse. You should only be looking to the Courts to vary an Order if it is absolutely necessary. Certainly, the Courts will not look favourably upon you if you look for a variation of the Order simply because you have been frivolous with you money or because you feel that your former spouse is living a lifestyle that is too moderate.
Our family law Solicitors can help you reach a Financial Settlement and all other aspects of your divorce. Contact us now via family@mglegal.co.uk or by calling 01524 581 306.
MG Legal – Your Local Solicitors
Tagged as: Family Law Lancaster, Your Local Solicitors
Share this post: