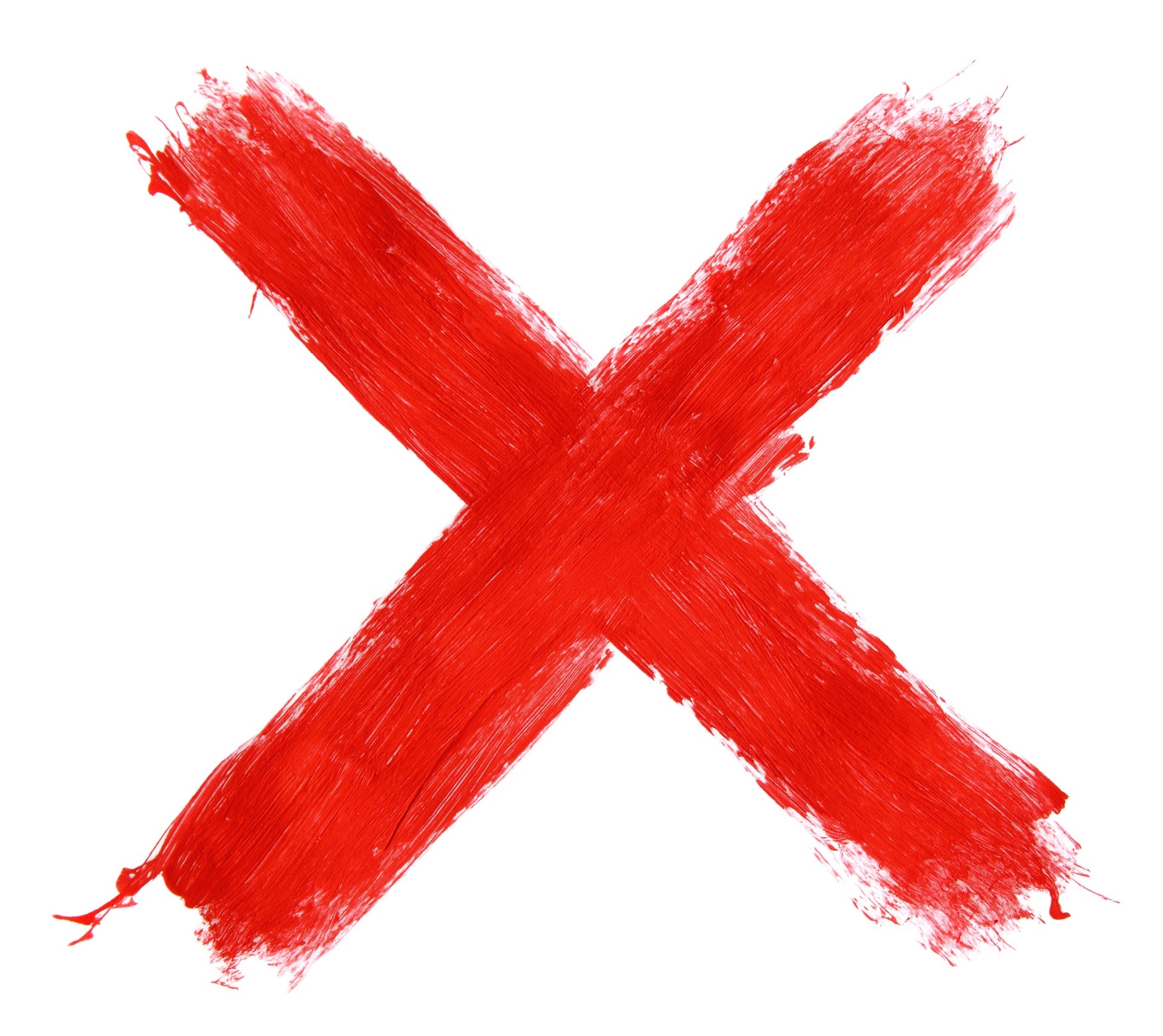 Will a Judge look at text messages in Court?

Posted on 16th January 2019
MG Legal, local divorce Solicitors, are constantly keeping up to date with various case law and judgements so that they can have a greater understanding of how the Court’s current policies, decisions and views could affect the outcome of your hearing.
MG Legal, Family Law Solicitors Preston, know that Family Law cases can often become an ordeal of “he said she said” so a Fact Finding Hearing can often be necessary for the Court to decide whether an alleged incident did or did not happen or even the circumstances in which the event happened. For example my boss might say that I’ve been looking at Instagram whilst at work in order to keep up to date with the latest comings and goings of the style goddess Victoria Beckham whereas I would argue that I have merely been doing research into hot topics so that when Clients need to type in to Google “family lawyers near me” MG Legal pops up with up to date current legal knowledge and a good understanding of how Victoria is attempting to bring back Double Denim. If my boss and I were in a fact finding hearing the Judge would consider on the balance of probabilities whether I was researching for my latest blog post or whether, as my boss might suggest, I was just stalking Victoria Beckham in order to decide whether to try the Double Denim style for 2019 and if a little red belt really would look okay on me. On the balance of probabilities; if the outcome of my stalking was to lead into more information as to why I’m wittering about kisses and ultimately result in an informative blog post then the Judge may find that I am actually doing my job rather than mindlessly perusing okay.
So, “x kisses” this is the way Victoria Beckham signs off her okay posts. If she were signing off text messages do you think she would sign off in a similar manner (one can only dream of finding out!)? How do you sign off your text messages? Do you even think about it? I bet you’okay been on a first date, typed a text afterwards and put an “x” then deleted it, then put “xx” then deleted it, then text your best friend to ask how many “x’s” signifying kisses you should put? Or, if it is someone you know well put your “x” on the bottom of a text as a matter of habit or just to be nice or because that is how many kisses you put at the end of every text you send. Why would MG Legal, Divorce Solicitors Preston, even be thinking about this?
Well; recently in a Finding of Fact hearing, as man who was later found to be abusing his Wife, tried to rely on her text messages as evidence that the Wife could not see him as her abuser. This was not because of the contents of the texts themselves rather it was because every text was signed off with an “x”. The Husband was therefore accusing the Wife of being flirtatious. So that brings into question, how we interpret kisses? Group chats up and down the Country are filled okay of messages asking what that message is actually supposed to mean? Do two kisses make you look like you’re friend zoning them, do three kisses make you look easy?!
Well Judge Ahmed found that the Wife ending her text with one kiss was just her way of signing off and not a flirtatious message! The Husband was completely wrong in attempting to argue that his Wife did not see him as her Abuser because she put a kiss on the end of her text messages. The Judge did in fact find that sadly the Wife had been abused a number of times throughout the marriage; thankfully the abuse will not be allowed to continue, and the Wife certainly will not be okay for signing off with an X!
Talk to Lancaster Law Firm today about recent legal findings and how they might affect your Divorce via enquiries@mglegal.co.uk or via 01995 602 129.
MG Legal - Your Local Solicitors
Tagged as: Civil Partnerships, Divorce, Family advice, Family Law, Family Law Lancaster, Family Solicitors, Family Solicitors Lancaster, Financial Decisions, Financial Matters, Lancaster Family Solicitors, Lancaster Law, Lancaster Solicitors, Longridge, Property, Solicitors in Garstang, Solicitors in Longridge, Solicitors in Preston, Your Local Solicitors
Share this post: