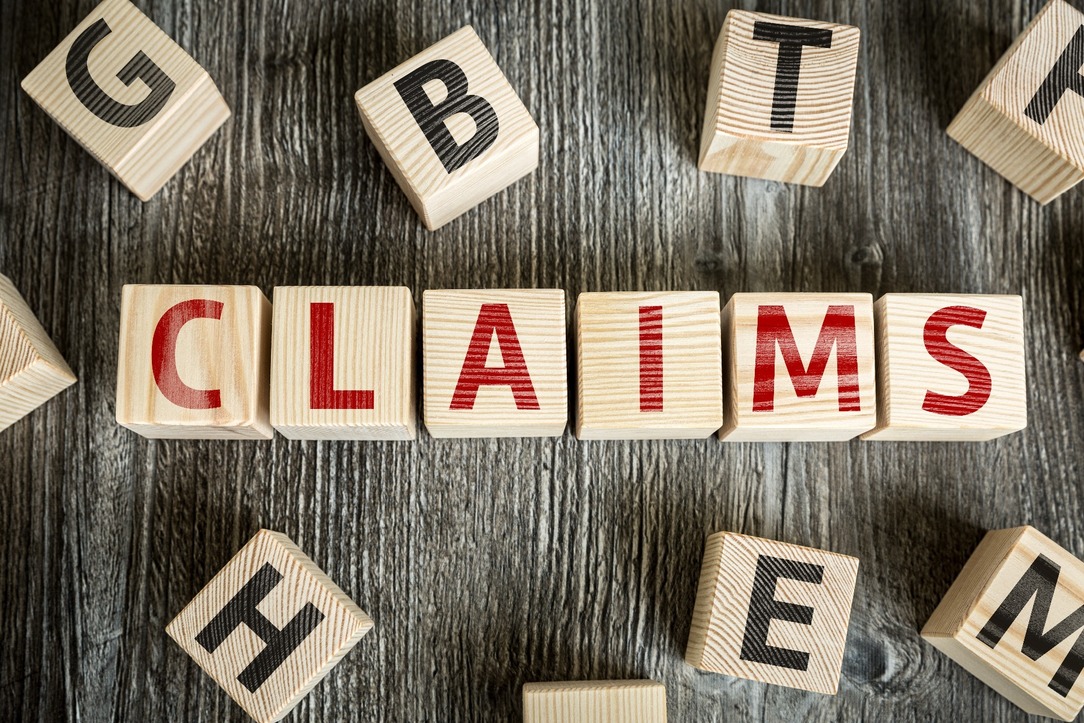 Posted on 16th January 2020
It has been well reported that the 2020 Personal Injury Reforms will affect the amount of compensation claimants will receive this includes:
- tariffs for some whiplash injuries from road traffic accidents, in response to a rise in fraudulent claims
- the small claims limit increasing from £1,000 to £5,000 for road traffic accidents not including pedestrians, cyclists, motorcyclists and horse riders, and from £1,000 to £2,000 for other claims
- a new personal injury discount rate plus regular rate reviews, with an expert panel advising the lord chancellor
Nevertheless, it is important Personal Injury Claimants do not lose faith in the justice system. This warning comes following a patient whose serious clinical incident is currently being investigated by University Hospitals of Morecambe Bay NHS Foundation Trust. The patient, a 62- year- old man, has been left without a testicle following a routine NHS operation. The unnamed man was originally diagnosed with a hydrocele, a common and non-harmful type of swelling in one of his testicles. The patient was booked in a Furness General Hospital for a routine procedure to drain the lump. But an error by a consultant urologist meant he had to have a further operation a day later to have to whole testicle removed. When the patient later woke up, he was shocked to find his testicle missing and claims that he had not been told what he was going back into theatre for.

The man has been left with a painful lump where the organ was and is now taking daily painkillers, as a consequence of the surgery.
To add insult to injury the man who lodged the complaint in July last year still has not received an explanation. Any local personal injury solicitor will tell you, it is of the utmost importance that prior to commencing a claim for medical negligence against a local authority, one must first detail the nature of any complaint they have (for lack of informed consent, see Montgomery v Lanarkshire Health Board [2015] UKSC 11).
Our team understand that when you suffer life-changing injuries due to someone else’s negligence, you may not know what to do. If you need any advice or assistance in dealing with your injuries, contact our team at your local office; we’re here to help.
MG Legal - Your Local Solicitors
Tagged as: Accident Injury Solicitors, Personal Injury Law, Your Local Solicitors
Share this post: