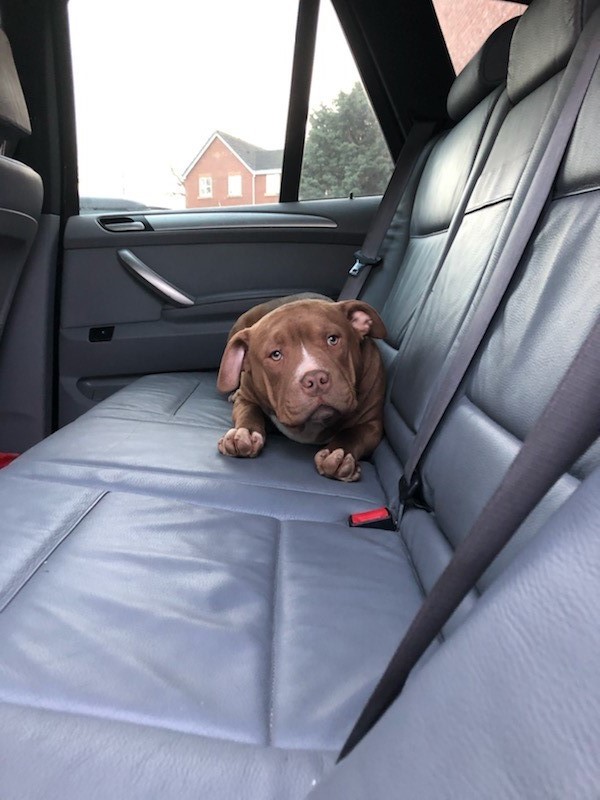 Who gets the dog in the divorce?

Posted on 13th January 2020
It was no secret that when Ant McPartlin had to face a very public divorce settlement with his ex-wife Lisa Armstrong. It was widely reported in the media that the couple had to come to an agreement over custody of their beloved five-year-old Labrador, Hurley, who following the split was spending alternate weekends with the former couple.
Divorce Solicitors and Specialists often find former couples, whose relationship has broken down, opting to go to court to battle for their beloved furry friends. Put simply, our furry best friends are considered to be property in UK Law.
In the mind of the Court and the Law pets are deemed to be chattels; for those who think of their pet as their child, this concept can be difficult to deal with. Especially, if said pet is providing comfort to you throughout the divorce!
For those who do treat their animals as if they were their children, Family Solicitors often hear the phrase “I have a right to see my pet” but the sad truth is that the rights are related to who bought the pet, who pays for feed, vet bills, insurance and so forth. Sadly, in most cases people will not have evidence for these payments so the finances of a divorce matter can get very difficult. If an agreement simply cannot be reached, then the Court may look into what is in the best interest of the pet and sometimes they may even get in an expert to decide who is in the best position to look after the pet.

How is “best position” decided then?
Well if the pet in question is a horse and one party is living in a one bedroomed flat whilst the other lives in a Country Mansion with stables the best position to give the best care for an animal will be decided quite quickly! It all comes down to who can give the pet the best quality of life. Another factor the Court will consider is whether the pet was bought for the Children of the parties divorcing. If it is decided that the pet was bought for the children, then often the decision will be that the pet should stay with the Children.
Although some couples may well decide to split the care of the animal however this may not always be in the best interests of your furry friend. Indeed, the Kennel Club state that shared custody can be unsettling for a pet if they have to move between homes regularly as it can seriously upset their routine.
To combat this the Blue Cross have developed a “Pet-nuptial” a specially created document to plan for pets’ futures and help avoid heartache if a relationship should end.
So, what should you do if you are in the process of a divorce and have a four-legged friend to worry about?
The first thing is to consider what is best for the pet you are arguing over. Often your local Solicitor can help you meditate to come to a decision that is best for your pet and their needs. Contact MG Legal at enquiries@mglegal.co.uk or via 01995 602 129 now to discuss your options.
MG Legal - Your Local Solicitors
Tagged as: Family Solicitors Lancaster, Local Family Solicitors, Longridge Solicitors, Solicitors in Preston, Your Local Solicitors
Share this post: