Where did Mother's Day start?

Posted on 30th March 2019
Mother’s Day is more commonly known as Mothering Sunday, and is said to originate from 16th Century, when people returned to their mother church (the place where they were baptised or their nearest church) to attend the Laetare Sunday service (a service held on the fourth Sunday of Lent). The religious meaning behind the day is said to have kept it’s place over the years, until the 1950’s, where it became a common-place celebration across the UK. 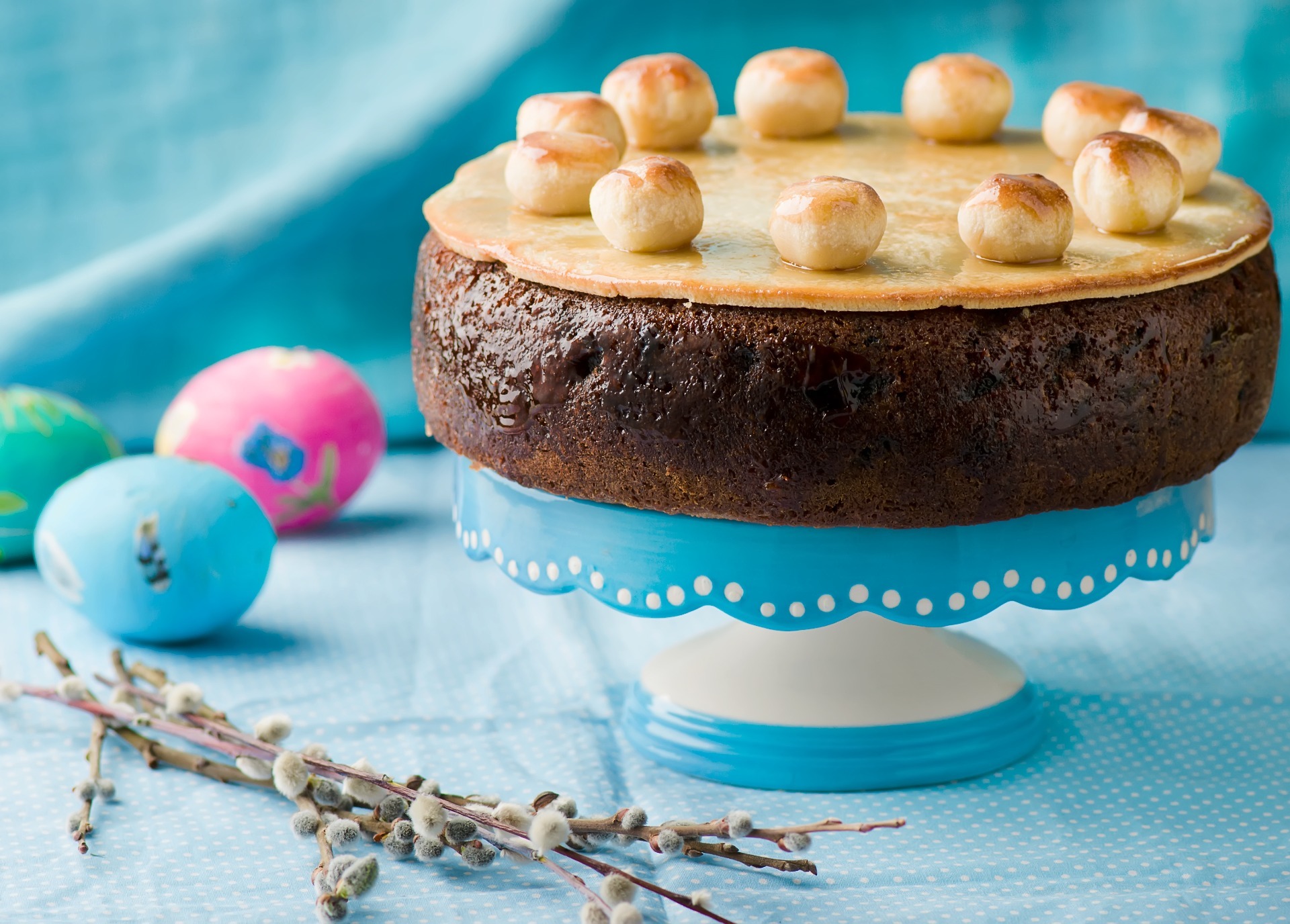 When is Mother’s Day?
Well, according to tradition, it should be held on fourth Sunday of Lent, however this date can change all over the World, with the international Mother’s Day being celebrated this year on Sunday 13th May (don’t let your mum find out about that one, or you may be celebrating twice!). If you’re finding it difficult to think of a present, you might want to re-schedule for the international date to give yourself a bit more time.
(Not) Well-known Mother’s Day facts (according to osr.org):
One quarter of the flowers purchased through the year are bought around this holiday.
Carnations are said to originate from the tears of Mary, Jesus’ Mother, so are a common choice for this Holiday’s flowers.
In a lot of the World’s languages, the word for Mother begins with an M. You can find a list of dgreetings.com’s examples here.
According to various sources, the youngest mother in the World was Lina Medina, who gave birth at just 5 years and 7 months, on May 14 1939.
On the flipside, the oldest mother in the World is said to be Maria del Carmen Bousada de Lara, who was 67 years and 3 days old, when she gave birth to twins.
The shortest time between pregnancies for the same person was only 208 days! Sadie Budden had her first child, Ronnie, and her second child, Sienna, only seven months apart, Sienna being born at only 26 weeks.
What Mother’s Day traditions are there?
Now, Mother’s Day isn’t quite renowned for being the food-bingeing Holiday like Thanksgiving (we are definitely not jealous of people who get to celebrate with so much food!), but there are three traditional Simnel Cakes which it’s said can be eaten: a Star-shaped cake, a flat, spiced cake (also known as Bury Cake, originating not far from our Solicitors in Preston’s offices), and the Shrewsbury Simnel.
So, we hope you have a good day celebrating Mother’s Day, if that’s your plans, and if you need any advice on what to get your Mother, we definitely don’t recommend contacting your Solicitors in Preston – in fact, any suggestions would be welcomed!
MG Legal - Your Local Solicitors
Tagged as: Family Law, Financial Decisions, Inheritance, Lancaster Property Law, LPAs, Marriage, Solicitor Advice, Your Local Solicitors
Share this post: