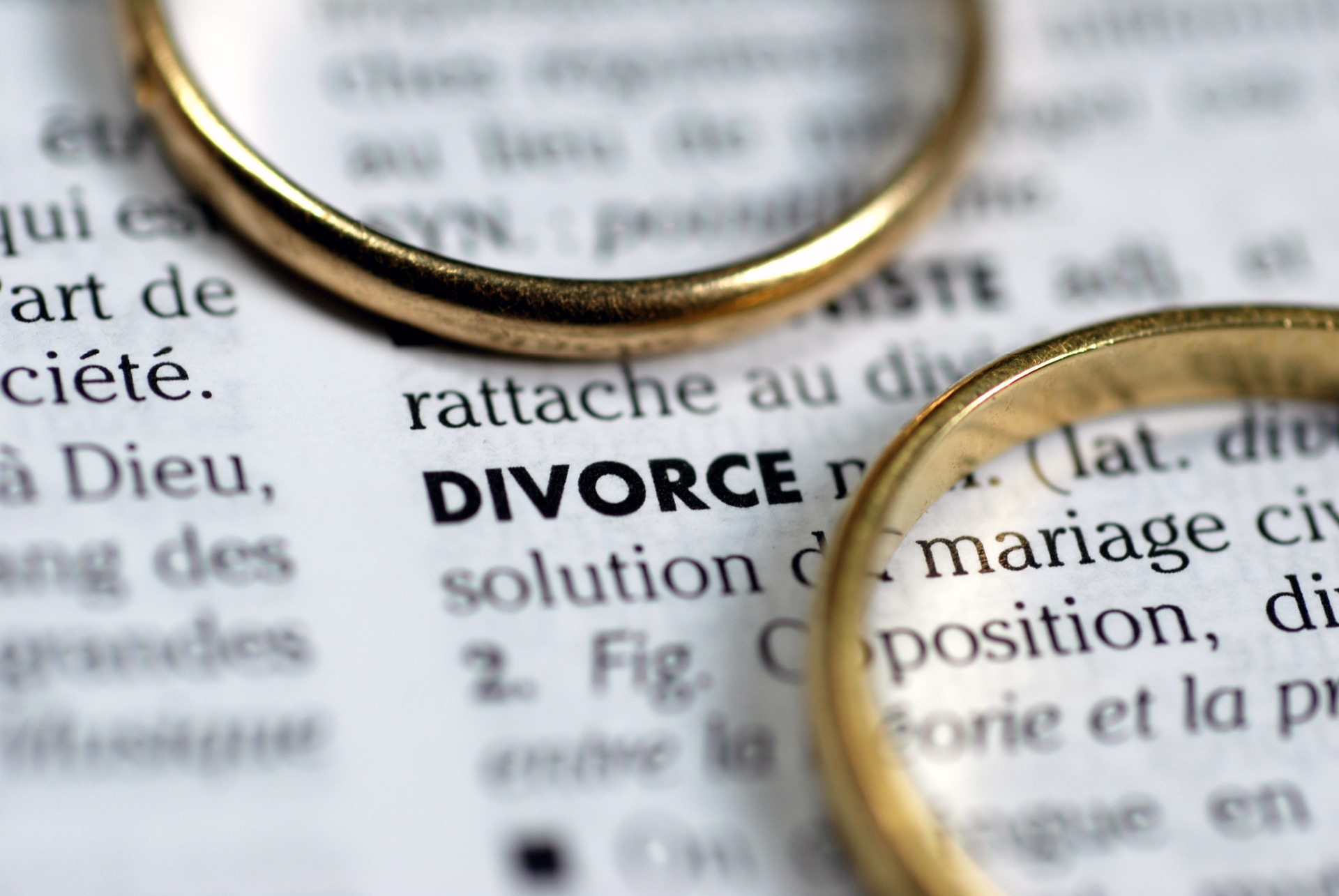 Where can I issue my divorce petition?

Posted on 7th February 2019
Just because a person does not necessarily live in the United Kingdom their whole life, this does not mean that they are not entitled to issue divorce proceedings here.
On the divorce petition, your divorce solicitors Preston, MG Legal, will be able to advise you why the Court has jurisdiction to deal with your proceedings. In Section 5 of any divorce, dissolution or judicial separation petition, the Court needs to know why you think they have the jurisdiction (basically, the legal geographical power) to deal with your case.
Usually, in the case of two British Citizens who have lived in the UK since birth, the reasons are straight forward; both are usually habitual residents and domiciled in the England. However, for some couples, the issue of jurisdiction is not always as straight forward.
Now, the Habitual Residence of a person is the place in which their life in mainly based. The person must intend to stay settled there.
For example, they could own property, their children could go to school in England and Wales, and their main family lives usually take place here.
Domicile, however, is the main permanent home which a person lives.
For example, if you live in England, then the Courts would have jurisdiction. It may seem like both are the same, however your divorce solicitors Preston would advise that, for some people they are not.
When a person is born, they acquire their parent’s domicile. If your parents were married, this will be your father’s. If they were not, or if your father died before you were born, then your domicile will be your mother’s.
To issue a petition in the English and Welsh Courts using divorce solicitors Preston, you have to satisfy one of the following criteria (if not more than one):-
Both parties are habitually resident in England and Wales.
Both parties were last habitually resident in England and Wales and one of the parties still resides there.
The Respondent is habitually resident in England and Wales.
The Petitioner is habitually resident in England and Wales and has resided there for more than one year immediately before presenting the petition.
The Petitioner is domiciled and habitually resident in England and Wales and has resided there for more than six months immediately before presenting the petition.
Both parties are domiciled in England and Wales (only if you are petitioning in relation to marriage).
Whilst the above can seem like a lot of navigate, basically either party must live or be mainly based in England and Wales.
If you are unsure whether you can issue a divorce petition with the English and Welsh Courts, contact MG Legal divorce solicitors Preston to enquire about the process of dealing with a divorce. MG Legal divorce solicitors Preston offer free initial half hour consultations, and fixed fees. Home visits are available on request.
MG Legal - Your Local Solicitors
Tagged as: Divorce, Family Law Lancaster, Garstang Solicitors, Lancaster Family Solicitors, Solicitors in Longridge, Your Local Solicitors
Share this post: