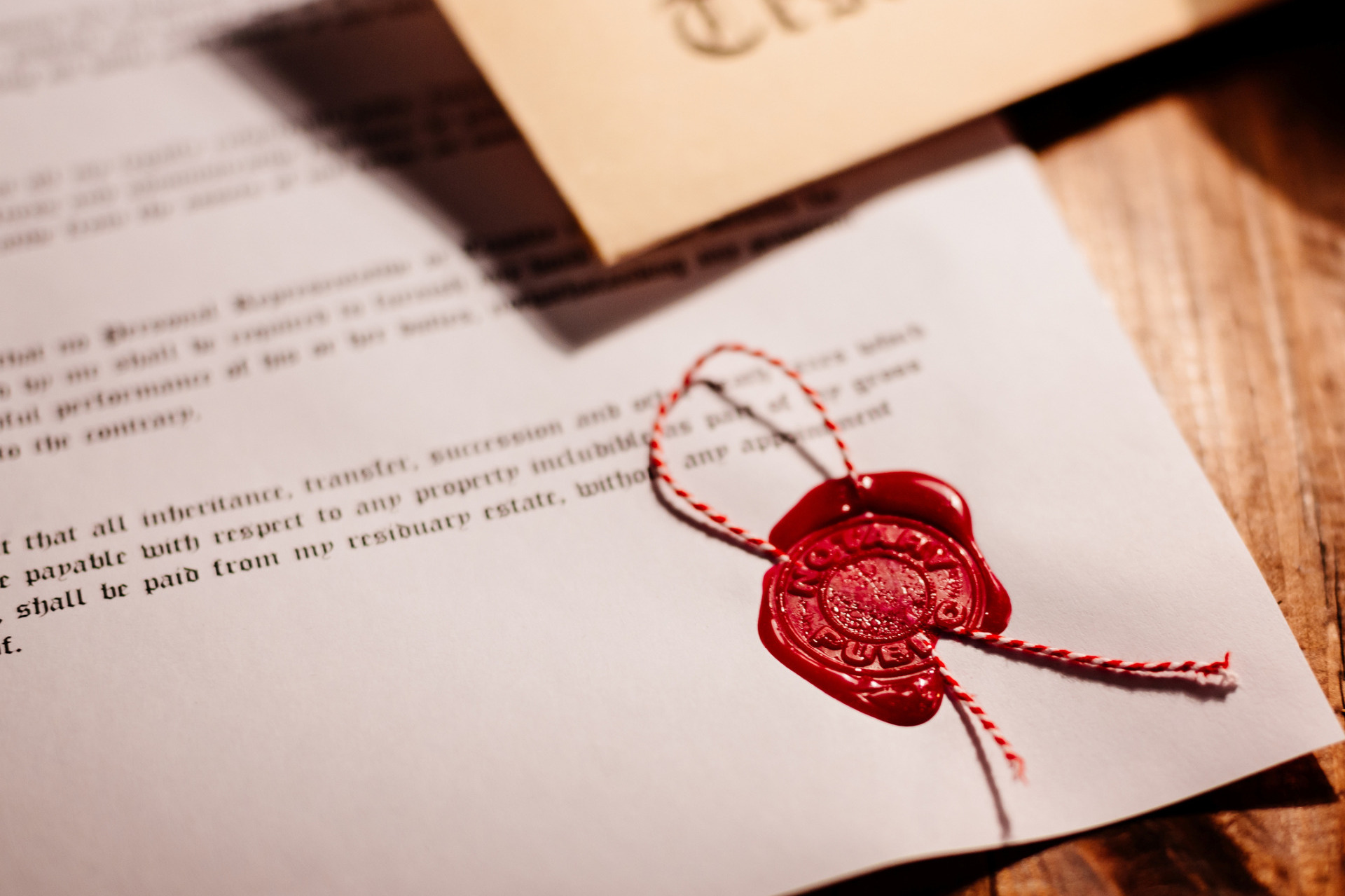 When Is A Judgement Not Worth The Paper It’s Written On?

Posted on 27th March 2020
So, before you settle into yet another repeat of The Chase, get comfy in your pyjamas and read on to find out how the legal world is still operating despite COVID-19!
Justices of the Supreme Court handed down a ruling earlier in the week via video conference. The ruling was said to be a “landmark ruling in a landmark style” by reporters. The decision was in relation to data protection rules which ban British ministers from helping the United States prosecute one of the so call ISIS Beatles.
Other Courts are also similarly affected with the Lord Chief Justice has said that no new criminal trials are to commence in the crown courts of England and Wales. 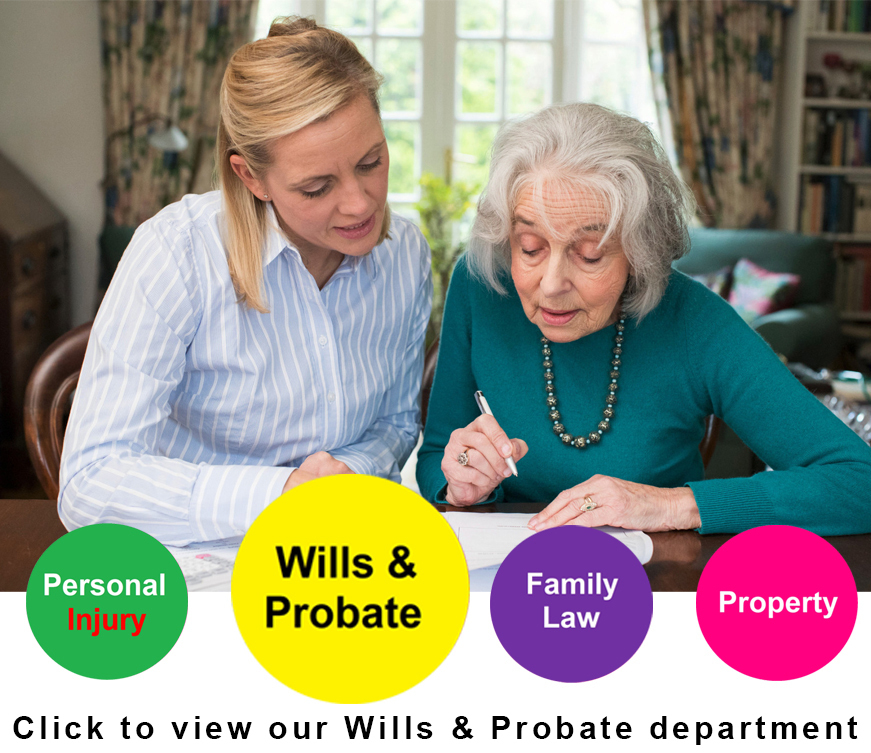 That said the Civil Courts are still sitting. And this is how we learnt that Michael Templeman, the son of a Law Lord who was known as Sid Vicious due to his demeanour on the bench, has been left with a £350,000.00 bill after losing a battle over Lord Templeman’s Will. Our Wills and Probate Solicitors in Longridge were keeping a keen eye on this case as Michael Templeman, a Barrister, took his stepsisters to Court over their father’s Will. Mr Templeman and his brother has initially been left most of their fathers £817,000.00 estate, but in a later Will, Lord Templeman left his stepdaughters a £580,000.00 home. Michael Templeman disputed the later Will, stating his father’s dementia was so bad in 2008 her could not use a remote control so his new Will should be Void. The High Court ruled however that the Will was valid with the Lord wanting the sisters to get the house because of his “love and affection” for them.
We’ve also learnt that a former army officer, Catherine Braddick-Hughes is suing the army for £1.5 million after poor riffle training resulted in a career-ending shoulder injury. Braddick-Hughes a high-flying Afghanistan veteran who could have been a General, states that her shoulder injury for received from a firing-range incident for her injuries. Our Personal Injury Solicitors in Preston are keeping a close eye on this one because the Ministry of Defence are disputing liability for her injuries, and the fact that the shoulder injury was to blame for the end of her career as the argue that PTSD was to blame for the end of her career.
Finally, there is some relief for law students training to become solicitors as The Lawyer magazine reported that regulators have relaxed rules to allow final exams to be taken online so that social distancing can be observed.
If you want a break from the monotony of day-time TV email us now via injury@mglegal.co.uk, we promise not to be sat in our pyjama’s when we respond!
MG Legal - Your Local Solicitors
Tagged as: Preston Law, Solicitors in Garstang, Wills & Probate, Your Local Solicitors
Share this post: