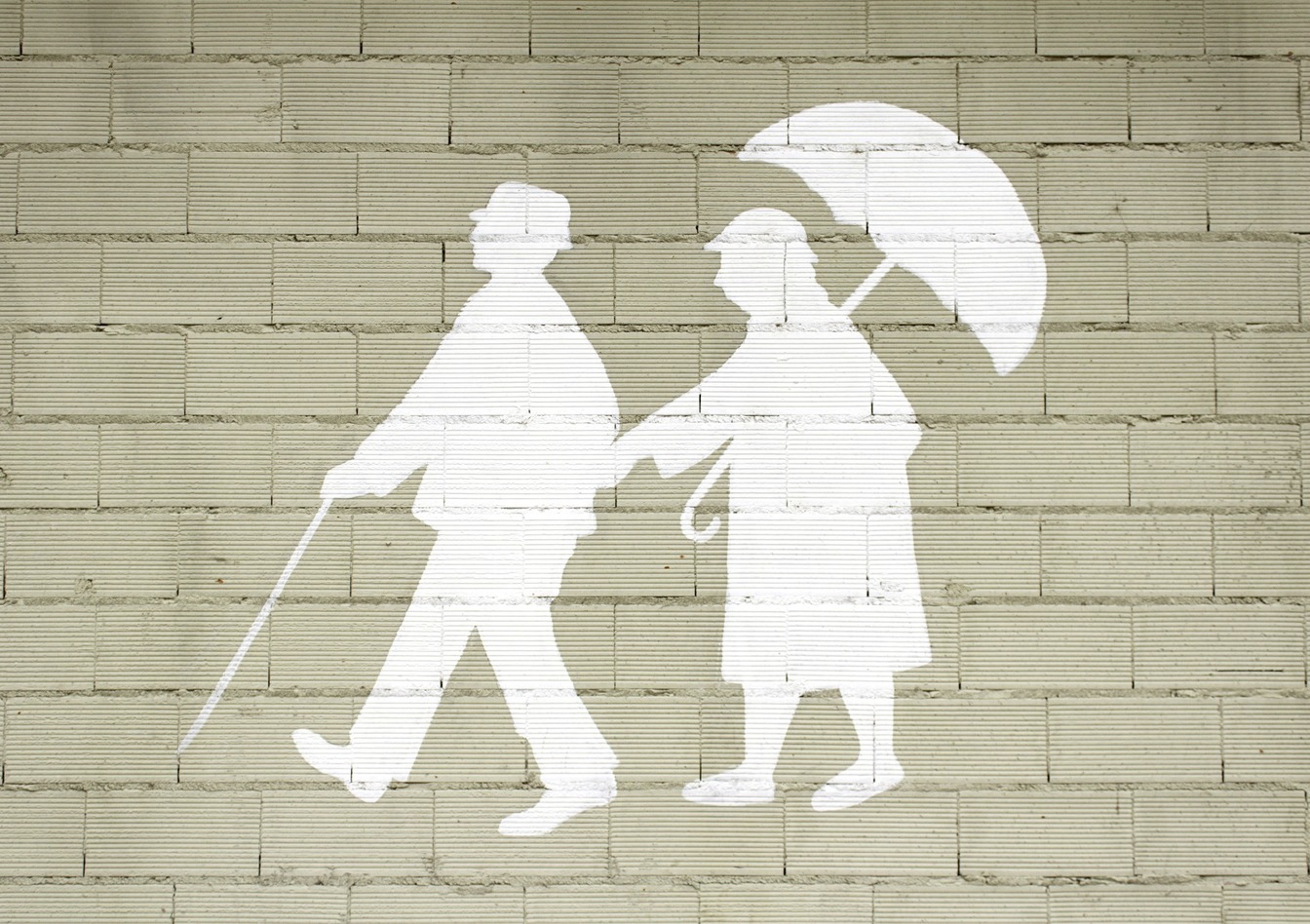 What rights do grandparents have?

Posted on 17th September 2019
Recently MG Legal, Solicitors in Lancaster, have read the distressing story of a Chinese man having been detained by authorities there after selling his three-day old daughter to a couple on Social Media.
The man, known as Zhao can been seen on surveillance footage taking his daughter out of a hospital in Eastern China. It is reported that Zhao then took the child 160 miles away to a couple whom he had met through a popular Chinese social media called WeChat. The couple who were attempting to buy the child had offered £5,700.00 for her. According to the report, the local police were told about the online advert which offered, “baby for sale”, in April; Zhao having told his wife that they “were not capable of raising her”. The wife has reportedly later told the Police that due to financial pressures they were unable to raise the child. Thankfully, the baby girl has now been rescued by the authorities and is being cared for in a Government Facility. In China, people found guilty of child trafficking can be sentenced up to ten years imprisonment.
Back in the UK it occurred to MG Legal, specialists in Family Law, that we see many cases where grandparents help out when parents are unable to care for their children. It surprises many to learn that as a Grandparent you don’t have an automatic right to see your Grandchildren. However; it is well documented that Grandparents play a vital role in many children’s lives and Family law Courts recognise the invaluable role Grandparents can play in a Child’s life. As a consequence, there are now processes in place whereby the Court will allow the Grandparents to ask for contact with their Grandchildren.
A Grandparent may wish to make an Application to the Court for a Child Arrangements Order which is an Order that sets out when and who a Child will spend time with. Generally, this type of Order is reserved for those with Parental Responsibility (for more information see our blog https://www.mglegal.co.uk/legal-news/do-mothers-have-the-same-rights-as-fathers/), nevertheless Grandparents can ask the Courts for permission to apply and the Courts will consider a number of factors including the involvement the Grandparent has ha in the life of the child, the nature of the application , the views of the Parents and whether the application may be harmful to the Child.
If a Child’s Parents are unable to look after the Child and care proceedings are issued then it may be possible for the Grandparents to be appointed as Special Guardians for their Grandchildren, as Special Guardians the Grandparents obtain parental responsibility. If a grandparent is put forward as a Special Guardian, then the local authority will undertake an assessment to evaluate whether they are suitable. A Special Guardianship order is intended to provide the child with a permanent placement until they reach the age of 18.
Matters can become more difficult for grandparents after their grandchild is fostered or adopted.
When a child is taken into care, the local authority has a duty to promote contact with the child’s birth family, provided that it is consistent with the child’s welfare. Unfortunately, contact with the grandparents is rarely seen as a priority by Children’s Services as they have to give first consideration to parents. Therefore, any grandparents' rights, in reality become redundant.
If you are a Grandparent and believe that you should exercise Grandparent Rights, contact MG Legal, specialist Child Contact Solicitors via family@mglegal.co.uk or phone us on 01524 581306.
MG Legal - Your Local Solicitors
Tagged as: Family Law Lancaster, Family Solicitors, Garstang Solicitors, Preston Law, Solicitors in Longridge, Solicitors in Preston, Your Local Solicitors
Share this post: