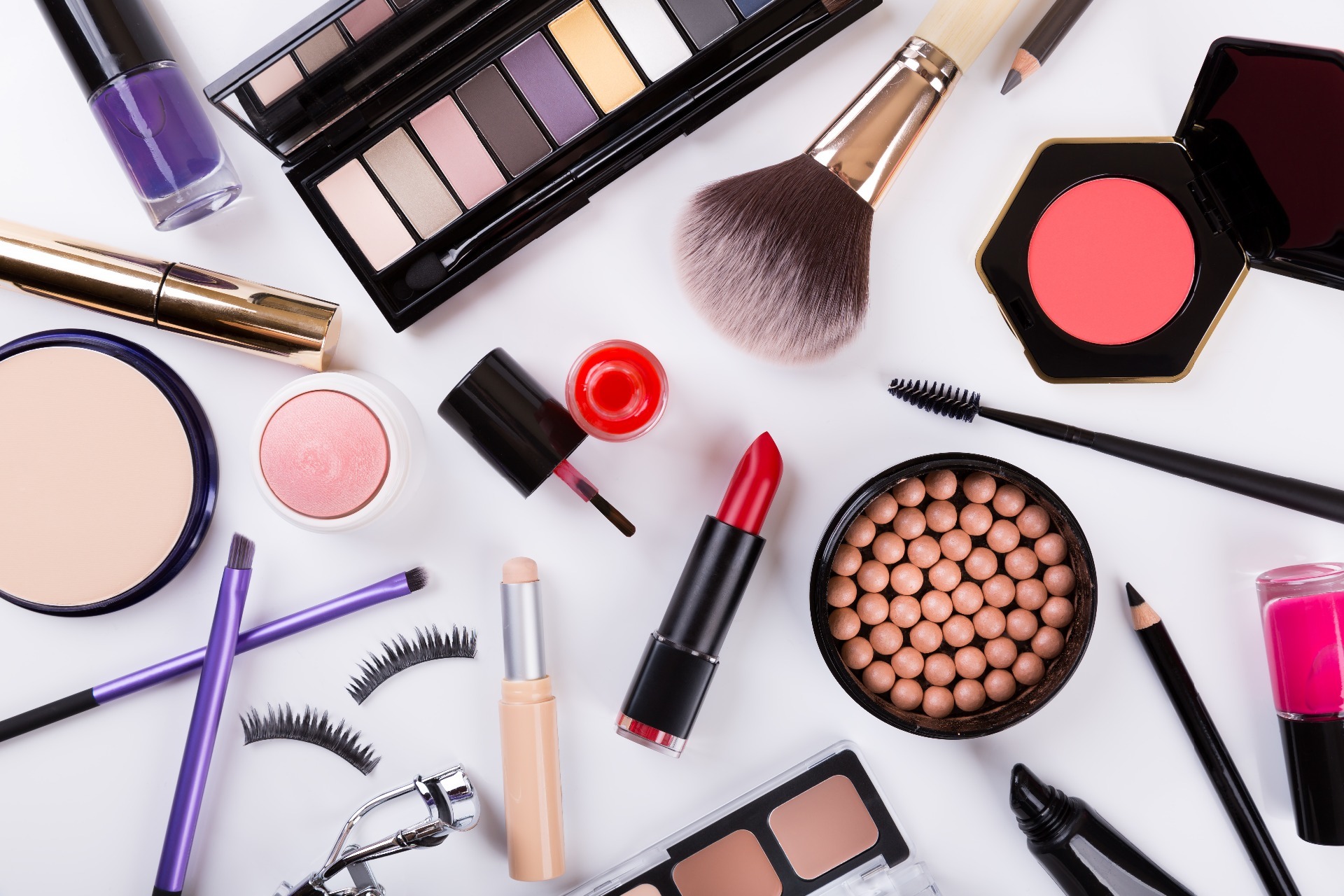 What reasons can you divorce your spouse?

Posted on 11th June 2019
Our love of the night life means we see some sights; it also means that our Sunday morning look is significantly more dishevelled than our social media selfie Saturday evening look. I appreciate that I may be aiming this at the ladies but I think many of us know what I mean when I say that none of us look quite our best when we wake up on a Sunday morning with our false eyelashes hanging off, lipstick smeared across your chin and last nights pizza stuck to your cheek…but imagine being sued over your looks!

Your local Solicitors, MG Legal, were shocked to see that one Algerian Man is suing his wife the morning after the Wedding! He may have made a vow to be with her for better or worse but clearly, he didn’t like the worse all that much. The Court heard that the Groom was so shocked by seeing his blushing bride without her make up the morning after the wedding that he actually thought that she was a burglar who had broken into the house! We have all heard people complain that things change after marriage, this groom went a step further accusing his wife of cheating him by filling his face with makeup before the marriage and even went so far as to so the bride for psychological damage! Preston Solicitors, MG Legal, were surprised to hear that the court agreed awarding him $20,000.00 in damages.
Surprisingly enough this isn’t the first reported such case. A Chinese man sued his wife after she gave birth to a baby so ugly that he originally thought she had cheated him. Apparently, he was so outraged by the incredibly ugly baby he filed for divorce after stating that his wife had deceived him and tricked him into the marriage and convinced him to marry him under false pretenses. His claim succeeded but only after his wife admitted to spending £62,000 on plastic surgery prior to the marriage.
Whilst the old adage goes “sticks and stones may break my bones but words will never hurt me” well that may have been the case when you were a child but the accusation of being so ugly you end up in the Courts may sting a little! In any event the Court process can be a harrowing, stressful and difficult time if you need and help and support, your local Solicitors, MG Legal are here to help at all times, even those difficult Sunday mornings!
MG Legal - Your Local Solicitors
Tagged as: Accident Injury Solicitors, Best Personal Injury Solicitors, Garstang Solicitors, Lancaster Law, Longridge Solicitors, Personal Injury Law, Road Traffic Accident Solicitors, Solicitors in Lancaster, Your Local Solicitors
Share this post: