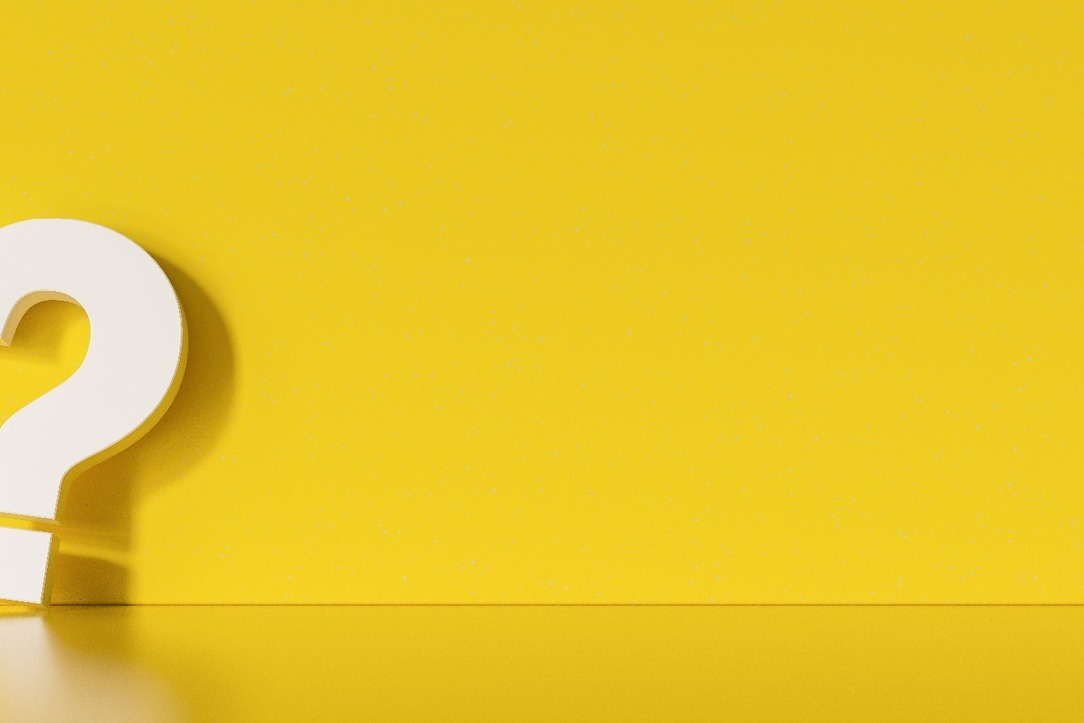 What Is Vicarious Liability For Employers?

Posted on 1st April 2020
A long running dispute between Morrisons Supermarket and thousands of employees has today finally been concluded with the Supreme Court overturning previous Judgements given at the High Court and the Court of Appeal.
Morrisons had, up until now, been told that they were vicariously liable for the actions of a disgruntled employee, Andrew Skelton, who publicised the payroll details of 98,998 Morrisons employees in January 2014. The Supreme Court, however, overturned those decisions and clarified the reasons as being that Mr Skelton’s breach was not “Closely connected” with his duties at work.
MG Legal, your personal injury Solicitor Lancaster, has a close eye on this type of case as we are specialists in Public and Employer’s Liability claims.
Call us on 01524 581 306 (Lancaster), 01995 602 129 (Garstang) or 01772 783 314 (Longridge)
Email us to injury@mglegal.co.uk
Pop into your local office
What is Vicarious Liability?
vicarious
/vɪˈkɛːrɪəs,vʌɪˈkɛːrɪəs/
adjective
1.
experienced in the imagination through the feelings or actions of another person.
2.
acting or done for another.
"a vicarious atonement"
Vicarious Liability can generally be said to be the relationship between two parties which can link the negligence of one to the other. Most commonly, it is found in Employer’s Liability cases where, to use a supermarket as an example, an employee does not clean up a spill and a customer slips and sustains injury, the supermarket can be held Vicariously Liable for the failing on the part of the employee.
One party (the employee) was said to be performing actions for the benefit of another (the employer, a business) and so by the failure to perform their required duties, liability is Vicariously transferred to the employer and so the injured party (the customer) can bring a claim against the business, the employer.
Where does the line stop?
The case of Mr Skelton was a defining one in the arena of Vicarious Liability as it set a boundary at which the employee is no longer acting in the course of their employment. Mr Skelton disclosed the employee’s details following a verbal warning as a result of disciplinary action a month earlier. It was found that as Mr Skelton was not engaged in the action of “furthering Morrisons’ business” and indeed he was engaged in a vendetta, there was no Vicarious Liability to attach to Mr Skelton.
What happened to Mr Skelton?
Ultimately, the case against Morrisons made no difference to Mr Skelton as he was not a party to the action. Mr Skelton was sentenced to eight years imprisonment on counts of fraud, securing unauthorised access to computer material and disclosing personal data.
Where is the line on the other side, where the Employer is still Vicariously Liable?
A 2016 case, also heard by the Supreme Court, found that Morrisons (yes, again) were liable for the actions of an employee who assaulted, causing personal injury, to a customer. The employee, working in the petrol station customer service part of the supermarket, was verbally abused by a customer and remonstrated with him. The customer left the premises and the employee followed the customer, warning him not to return, after which the employee assaulted the customer on the forecourt of the petrol station.
The Supreme Court found in favour of the Claimant, Mr Mohamud, because the employee was employed to “attend to customers and respond to their enquiries”. It was found that because the employee was purporting to carry on business for the supermarket, rather than acting against it, Morrisons were Vicariously Liable for the assault and the injuries caused. This is, routinely, the kind of legal precedent that MG Legal, your personal injury Solicitor Lancaster will use to progress and succeed when pursuing your claim.
So where is the line drawn?
We will probably never know exactly; the Law is an unwieldy beast which attempts to put black and white lines down in the ever-shifting sands of human behaviour. Generally speaking, however, between the two cases above, it appears that if the omission, or overt act of negligence occurs whilst in the employ of a business and the negligence is not an act against the business, you likely have grounds for a claim against the business.
What to do if I have an accident and sustained personal injury?
Contact MG Legal, your personal injury Solicitor Lancaster and ask to speak to a member of the Personal Injury Team. We will discuss your case with you and look to have documentation our to you, including a Conditional Fee Agreement (no win, no fee agreement) in the post the same day.
We are happy to hear from you by phone, email, web-contact form or at any of our offices in Lancaster, Garstang or Longridge. Get in touch and we will ger the ball rolling the same day.
MG Legal – Your Local Solicitors