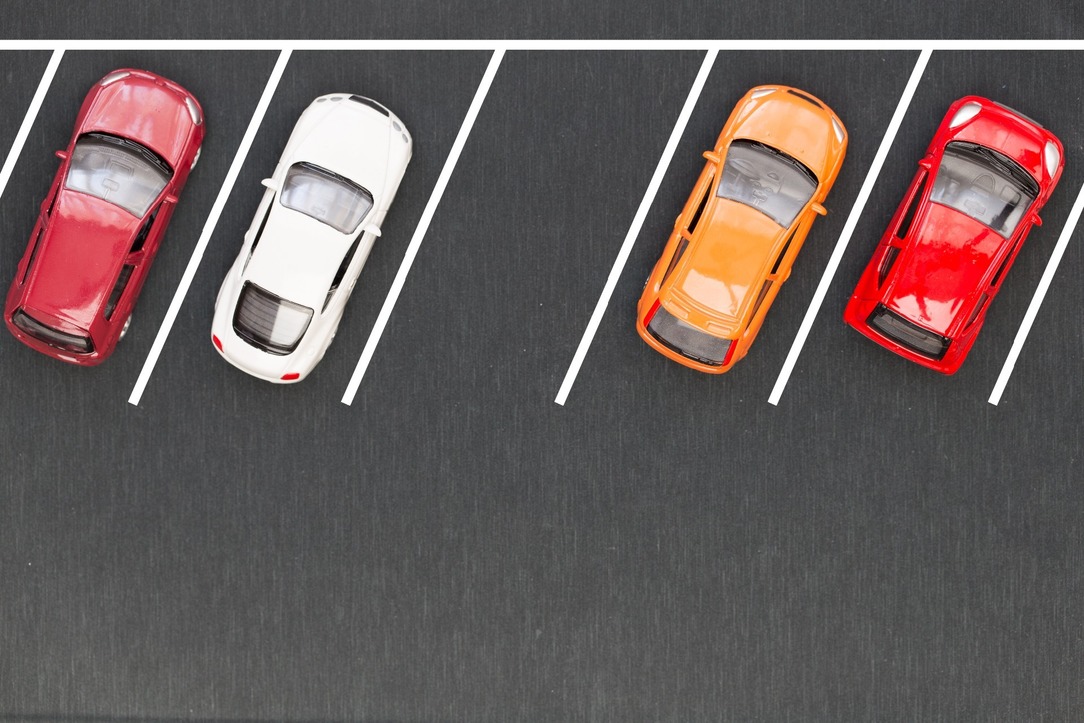 What is the safest mode of travel?

Posted on 6th November 2019
You often hear about people who are scared of travelling, with one in ten of us having an inherent fear of flying. Generally, the issue isn’t the flying itself, more the sheer fact that you could potentially plummet to your death.
But, are our worries founded, or should we be more concerned about other modes of transport that we frequent on a daily basis?
Well, according to the United States Department of Transportation, which, yes, we know, doesn’t cover British soil, here are some statistics, that may help to put your mind about air-travel at ease.
Car Crashes
As a passenger in a car, should you be involved in a road traffic accident, your chances of being killed are 1 in 654, which our personal injury solicitors in Lancaster would think are pretty low, in the grand scheme of things. However, as a driver, your chances are 1 in 114, which is considerably more, although still not something that our Lancaster Solicitors would deem too scary to get into a car again!
So, let’s talk statistics. In the year ending June 2018, there were 1,770 road deaths. The amount per year have been fairly consistent since 2012, with around that many deaths happening every year. Over the previous 12 months, motor vehicle traffic had increased by 0.6%, decreasing the overall casualty rate per billion vehicle miles decreased by 7% to 500.
Of the total number of people killed or seriously injured, around 37% were in a car, whilst 23% were pedestrians. So, whilst it may seem like you’re safer outside of a vehicle, the remaining 63% of deaths or injuries occurred on the road whilst not in a vehicle. Suddenly, cars don’t seem quite as dangerous, do they?
Train Accidents
According to www.gov.uk, there were 517 train accidents in 2018-19, which increased from 17.5% from the previous year, with 377 major injuries reported in the same timescale. In terms of fatalities, there were 2 workforce fatalities in 2018-19, with the highest number per year in the previous 10 years being 7 fatalities in 2014-15.
In relation to public fatalities (being non-workforce and non-passenger related deaths), there were 329 in 2018-19, with only 27 of these being non-suicide related fatalities. In the same year, there were 17 passenger fatalities, although none were as a result of a train accident.
So, in the grand scheme of the figures and statistics, less than 1% of the train-related fatalities were passengers on the train at the time they died, with none of them being accident related. In fact, statistics would suggest that passengers are safer on the train than they are waiting, or indeed, not using the train!
Boating Accidents
Another mode of transport, although not all that common perhaps for many in the UK, according to gov.uk, there were no lives lost for either crew or passengers due to accident on board UK merchant vessels under 100gt during 2018, although there were 1,227 accidents were reported to the Marine Accident Investigation Branch (MAIB). Of these, only 27 involved non-commercial vessels.
Much like train travel, boating doesn’t look that bad either to our Lancaster solicitors!
Aeroplanes
Back to the to the United States Department of Transportation’s statistics again, as of 2015, there was a 1 in 9,821 chance of dying in the air – much lower than the chances of dying in a car accident. According to the Civil Aviation Authority, of 287 million passengers carried by UK operators, there is an average of 1 fatality. In the EU, there have been 188 fatalities in commercial air travel, and 866 fatalities in other aviation categories on EU territory from 2014 to 2018.
So, based on these statistics, the safest mode of transport would seem to be pretty equal between all modes, expect from car travel, which causes more fatalities.
However, in the opinion of our personal injury solicitors in Preston, it’s a fact that anyone can be injured on any mode of transport due to the negligence of someone else. Our expert Lancaster solicitors can help; our team are experts in obtaining compensation for our clients all on a “No Win, No Fee” basis. Our team offer free initial appointments and home visits are available to those who are not able to visit our offices.
Contact our Personal Injury specialists today at your local office, or email injury@mglegal.co.uk.
Tagged as: Accident Injury Solicitors, Lancaster Law, Personal Injury Law, Solicitors Lancaster, Your Local Solicitors
Share this post: