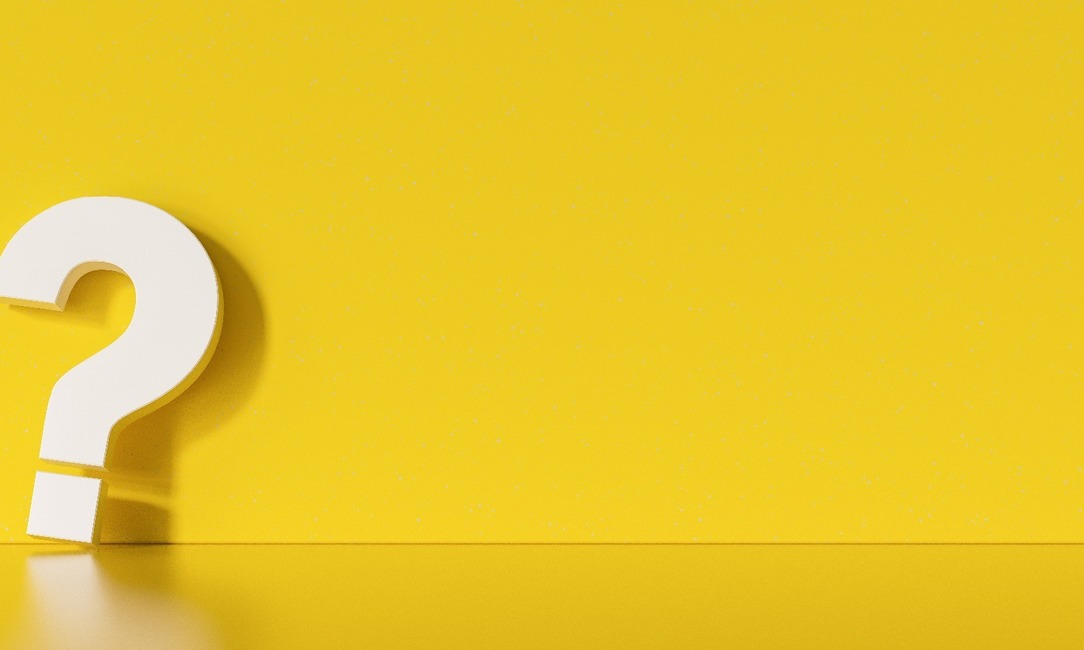 What Is The Difference Between Civil Law And Criminal Law?