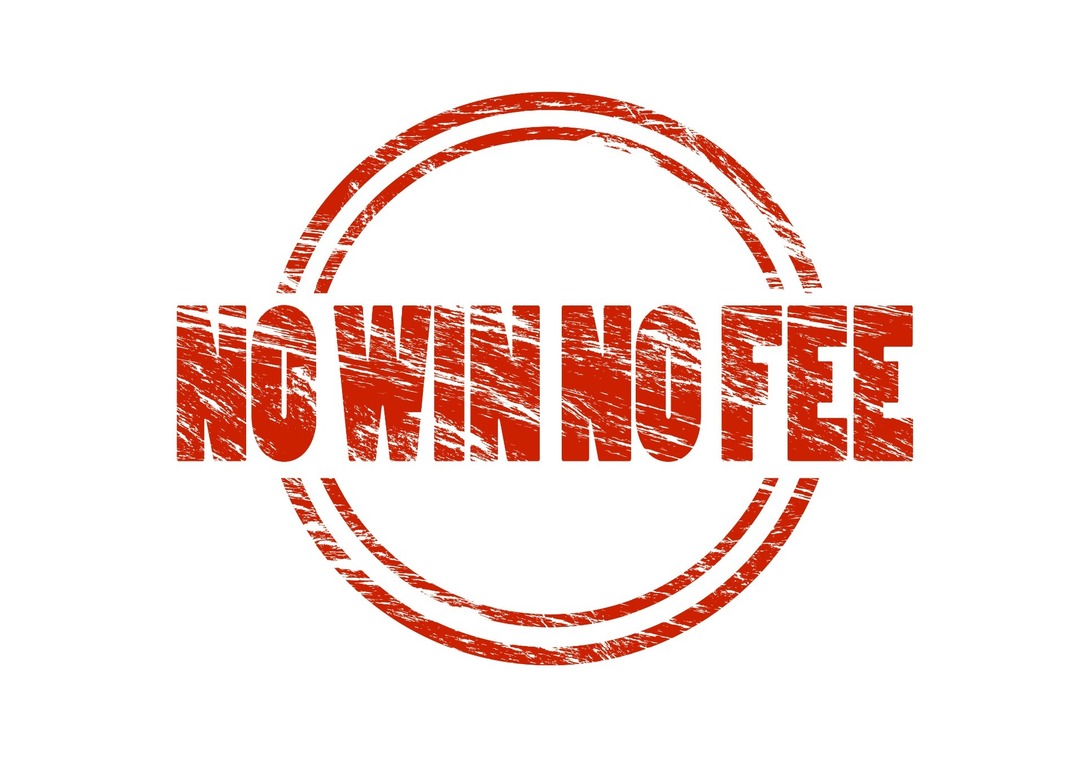 What is the burden of proof in Personal Injury Claims?

Posted on 6th February 2020
The impeachment process in the USA to have Donald Trump removed from office has come to a conclusion, with the President being acquitted of any wrongdoing. Whilst supports say this is proof that he did nothing wrong and opponents saying this was a necessary process, despite it being doomed to fail. The reason the impeachment process was doomed to fail is that President Trump had to be “found guilty” of impeachable offences by two thirds of the “jury”. In this case, the “jury” was made up of party members with over half of those being from President Trump’s own Republican party. It was, therefore, never likely that enough of his own party would vote against him and in the end, only one did.
Impeachment, despite having much legal jargon attached to it is, in truth, a political process rather than a legal one and so the rather bizarre methods of deciding what evidence to use and which witnesses to hear seen during the impeachment process . This is, therefore, a far cry from the daily legal process which carries on in this country with the Criminal Court requiring usually a finding that guilt is “beyond reasonable doubt” and the County Court having the lower threshold of “on the balance of probabilities.
MG Legal, your Lancaster solicitors, deal with civil matters, those which are almost always dealt with at the County Court by a District Judge. So, if you have sustained an injury as a result of a Road Traffic Accident, Accident at Work or in Public, if you cannot convince the fault party that they should concede liability and pay your losses, you must show the County Court that, on the balance of probabilities, the fault party was liable and that your injuries and losses were their fault. If you are making a claim, you will be the Claimant, with the fault party named as Defendant. This is true of all other Civil matters not involving personal injury such as Landlord and Tenant disputes, Contract Disputes and Debt matters.

The balance of probabilities is numerically represented as 50%, with success generally being said to be 51% or above. It is the Claimant’s duty to bring their claim and so, if the District Judge is not convinced by either party, the claim would be dismissed because the Claimant has failed to prove the claim, rather than the burden being on the Defendant to disprove it. MG Legal, your Lancaster solicitors, have extensive experience in Civil Litigation and we are highly capable of assessing the prospects of success in any given matter.
How each claim is proved can be significantly different, one matter might be a case of comparing differing versions of witnesses, including both parties, to uncover the events that occurred which are most likely “on the balance of probabilities” to decide who would be at fault for, say, a Road Traffic Accident. Another case might be that an incident is agreed in how it happened but disputed as to whether a party owed a duty of care – this is particularly common with incidents occurring in supermarkets and shopping centres where there is often CCTV showing the incident occurred but it is in dispute as to whether the supermarket cleaned up a spill of liquid in a timely manner.
Across all types of case, each aspect of the claim must be proven on the “balance of probabilities” and so it might be that liability for an incident is admitted but the Defendant does not agree they caused a certain injury. It is then that expert evidence from a medical expert would be used to assess “on the balance of probabilities” whether an injury or symptom was caused by the incident, exacerbated by it, or was present in any event. This is most common in injuries to the back, where many people have a least some history of back pain and so the expert must decide how much of that pain is down to the injury.
The legal world is a complex one and so, if you have suffered a personal injury or have any other legal issue, please contact MG Legal, your Lancaster solicitors, to discuss your matter. We always aim to act on the basis of a Conditional Fee Agreement (no win no fee agreement) on all personal injury matters and offer fixed fees for most other types of legal matter. Please contact MG Legal at our Lancaster, Garstang or Longridge office by phone, email, contact form or by dropping into the office and we will put you in touch with a specialist in the right area of law.
MG Legal - Your Local Solicitors
Tagged as: Lancaster Law, Personal Injury Solicitors, Solicitors in Preston, Your Local Solicitors
Share this post: