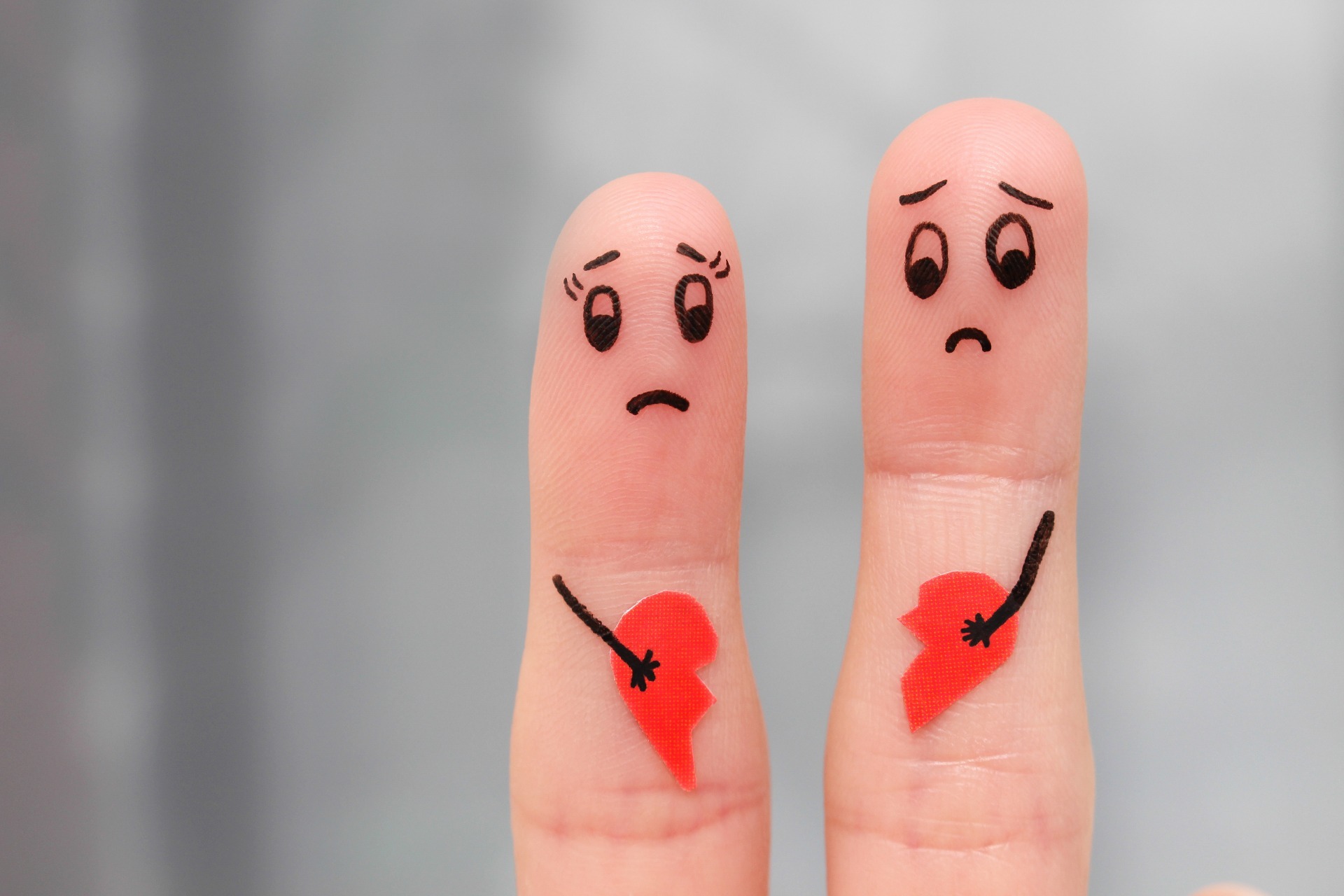 What is No Fault Divorce?

Posted on 22nd April 2019
Currently, the only reason for divorce are that of “irretrievable breakdown”, on the basis of one of the five grounds, which can be found here. The eagle -eyed among you will note that we highlighted back in January that change was coming, with Sir James Munby making his feelings in respect of the “blame game,” couples must play abundantly clear.
The “blame game” that is divorce has long been the subject of criticism due to the outdated concepts and the encouraged conflict. Divorce lawyers have spent many years attempting to conjure up behaviours sufficient enough to claim irretrievable breakdown on the grounds of behaviour, when, in reality, a divorcing couple have simply drifted apart. But, for those of us that do not want to wait for time to rack up so they can claim the grounds of separation, the case of Tini Owens really gave Parliament the shove it so desperately needed.
In a case that made it all the way to the Supreme Court, Tini Owens was told that she could not divorce her husband of forty years despite her claims that the marriage was an unhappy one. Tini Owens claimed that her husband had prioritised his work over their home life, his treatment of her lacked love and affection, he was often moody and argumentative, he had disparaged her in front of others, and that she had grown apart from him. Mr Owens denied all of the allegations.
At the initial hearing, the case was held to be flimsy and exaggerated. At the Court of Appeal Mrs Owens was found to have failed to show that her marriage had irretrievably broken down, and finally at the Supreme Court, despite Lady Hale noting it to be a “very troubling case,” the original decision was upheld. Lord Wilson concurred, explaining in the judgment that Tini would be able to divorce in 2020, when the couple will have been separated for five years, and she will be eligible for a divorce without consent or evidence of fault.
Whilst it is rare for spouses to defend a petition for a divorce, in cases such as these where there is no significant grounds for a divorce, the current law can - and often does - create unnecessary conflict forcing couples to blame one another. Divorce Solicitors have argued time and again that there should be a way to free people from a marriage when it is clearly over without exaggerating, blaming or criticising the other.
In a much-needed public policy decision the Justice Secretary has (finally) pledged that a no-fault divorce will be introduced as soon as Parliamentary time allows. Whilst much of the detail is yet to be agreed, the pessimist in me can’t help but mention the repealed non-fault divorce introduced by the Family Law Act 1996 that was both unworkable and unmanageable.
Hopefully; with the huge support from prominent members of the judiciary, members of parliament along with encouragement from divorce solicitors, family lawyers and major charities the changing law will be workable.
Whatever happens MG Legal, Lancaster’s Divorce Solicitors are looking forward to seeing a change in law that sees no one trapped in a marriage.
MG Legal - Your Local Solicitors
Tagged as: Family Law Lancaster, Family Solicitors, Lancashire Solicitors, Lancaster Family Solicitors, Preston Solicitors, Solicitors in Garstang, Your Local Solicitors
Share this post: