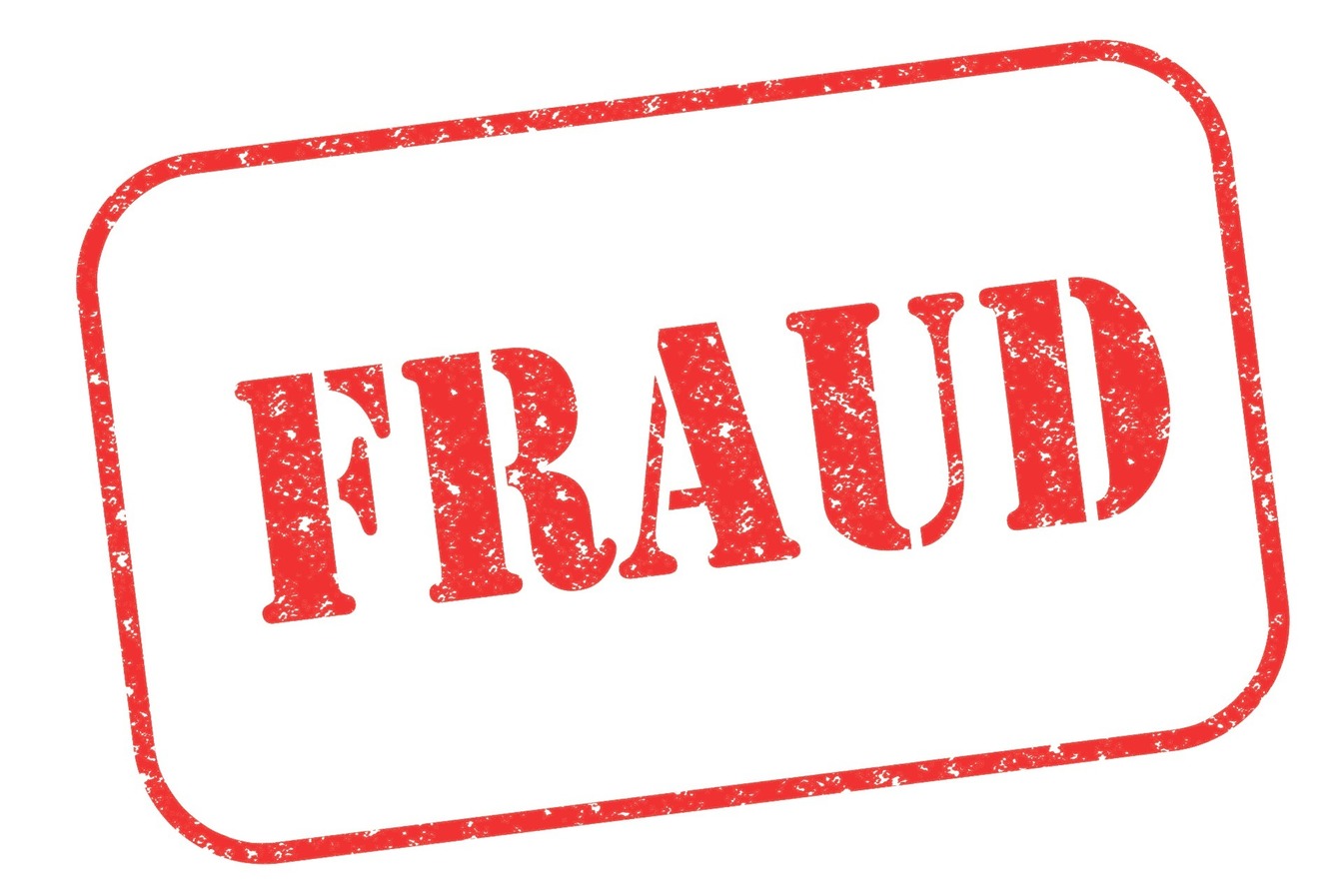 What is Fraudulent Calumny?

Posted on 9th May 2019
We seem to be focusing a lot recently on words that you would never really use in everyday life, but here’s one phrase that we, as your local solicitors for Wills, think you need to know about. Fraudulent calumny is – simply – slander, usually in the form of making defamatory or incorrect statements about one person, to another. In some cases, the statements made can lead to drastic consequences, such as them amending their Will to exclude a loved one, based on the information they have been given.
Such was the case of Christodoulides v Marcou, which has heard in Court, and then appealed to the High Court. The dispute was between two sisters, who were disputing the validity of their late mother’s Will, Agni Lacovou. Mrs Lacovou passed away just a few days after making her Will, which was dated 7 August 2012. In this case, Andre contested the validity of her mother’s Will, stating that her sister, Niki, had led her mother to believe that she (Andre) had stolen large amounts of money from her mother, which Andre stated was ‘fraudulent calumny’.
Both parties agreed that, as late as March 2012, it had been their mother’s intention to distribute her estate in roughly equal portions between Andre and Niki. Despite this, in her August 2012 Will, Mrs Lacovou was leaving her entire estate to Niki, even including a specific provision to exclude Andre. The Will writer responsible for drafting the new Will, gave evidence that Mrs Lacovou was excluding Andre to allow for a more even distribution of her assets, on the basis that Andre had already ‘helped herself’.
In the end, Andre’s claim was successful, and Mrs Lacovou’s Will would be declared invalid, with her estate to be distributed as per any previous, valid Will she had made. As there was not one, her estate would be divided as per the Rules of Intestacy, meaning both daughters would receive half the estate.
The leading authority on ‘fraudulent calumny’ cases is Edwards v Edward [2007], which sets out that the basic principle is that if “A poisons the testator’s mind against B, who would otherwise be a natural beneficiary of the testator’s bounty, by casting dishonest aspersions on his character, then the will is liable to be set aside”. In the case of Edwards, the deceased mother left her entire estate to her son, after being made to believe her other son had stolen money from her. It was proven that the beneficiary son had a long history of vindictiveness towards his brother, and the mother had, in fact, been frightened of him, added to the fact that she was both frail, and vulnerable.
It can be difficult to successfully challenge a Will on the basis of ‘fraudulent calumny’, as usually the alleged behaviour takes place behind closed doors, however, if you need assistance making a claim, contact your local solicitors for Wills, MG Legal, who have offices in Garstang, Lancaster and Longridge. Or, if you are worried that your dependents may claim that you have been poisoned because you are excluding them from your Will, our expert local solicitors for Wills can help to ensure that your Will is clear, and sets out your true wishes.
MG Legal - Your Local Solicitors
Tagged as: Lancaster Law, Law, Longridge Solicitors, MG Legal, Solicitors in Preston, Wills & Probate, Your Local Solicitors
Share this post: