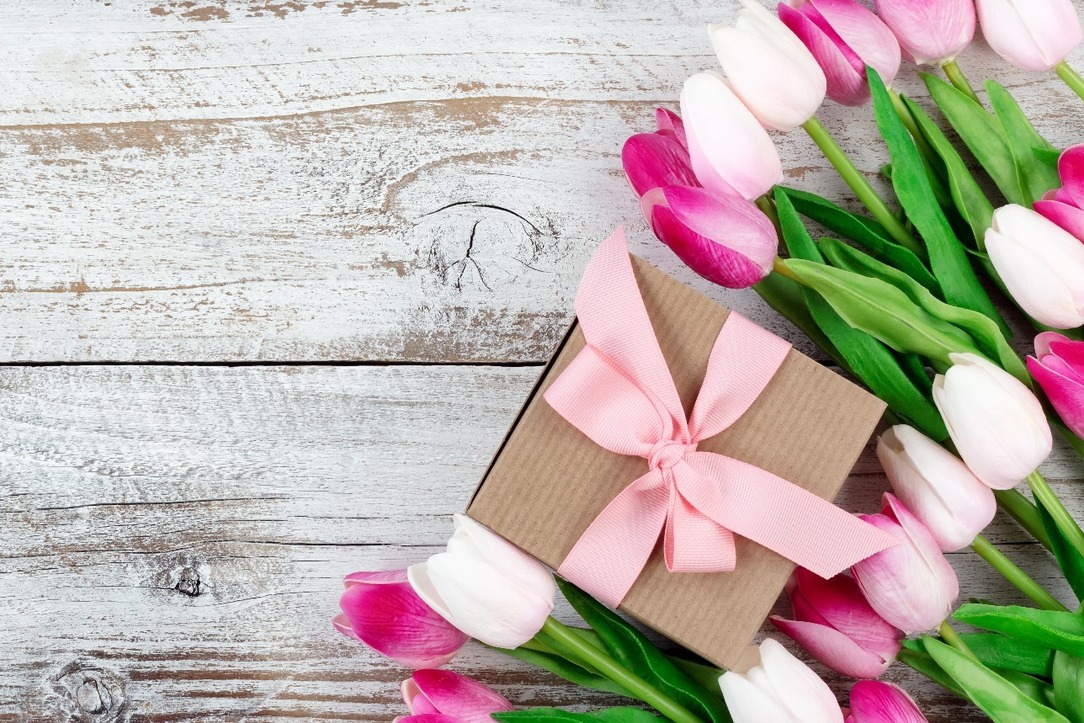 What Is Classed As Domestic Abuse?

Posted on 4th May 2020
When the term 'domestic abuse' is mentioned, many people automatically assume that we are talking about physical violence. Far from it. There are many types of abuse, a lot of which is hidden from third parties, which results in many victims suffering in silence, sometimes for many years. So, what is meant by domestic abuse?
The definition used across Government is 'an incident or incidents of controlling, coercive or threatening behaviour, violence or abuse, between those aged 16 years or over, who are or who have been intimate partners or family members regardless of their gender or sexuality.'

In particular it will include the following :-
Sexual violence – e.g rape, sexual assault, female genital mutilation. Rape within marriage was only made a criminal offence in 1992, and worryingly a YouGov study in 2018 showed that a quarter of the UK population still did not see non-consensual sex within marriage as rape. Many female victims, especially those of a certain age also believed that their husband had a “right” to sex with their wife and they had no option but to let him take what he wanted. Whilst our solicitors in Lancaster find there are fewer of these incidents, the aforementioned is still exceedingly worrying.
Physical violence – this is what most people will think of when domestic abuse is mentioned and the majority of those people will only see broken bones, black eyes and bruises as violence. Violence also includes, but is not limited to, being spat at, nipped, kicked, restrained, throttled, items being thrown at you.
Coercive behaviour – this is defined as an act or a pattern of acts of assaults, threats, humiliation and intimidation or other abuse which is used to harm, punish or frighten the victim.
Control – defined as a range of acts designed to make a person subordinate and/or dependant by isolating them from sources of support, exploiting their resources and capacities for personal gain, depriving them of the means needed for independence, resistance and escape, and regulating their everyday behaviour.
Control is a major part of domestic abuse. Many victims will report being isolated from friends and family, eg the perpetrator will make the atmosphere so uncomfortable in the home when people visit that they stop coming, they will try and make friends and family out to be the 'bad guys' who hate the perpetrator for no good reason which turns the victim against them also as they are made to feel guilty if they do not support the perpetrator. Another common one is telling their partner how to dress, how to have their hair, whether they can or cannot wear make-up. Many perpetrators also start off by wanting to spend every minute with the victim, but this soon goes from being 'romantic' at the beginning of the relationship to the victim not being allowed a social life or contacts of the opposite sex on their phone or social media. If the victim is allowed out whether this is for work, to meet friends or family, or to go shopping or for health appointments, it is common for them to be bombarded with calls whilst they are out and it will be clear there will be consequences if they are not back at a certain time. Many abusers want their partner's full attention all the time. There are many other examples – these are just a few.
Financial Control and Economic Abuse – this includes not allowing a partner to work so they are financially dependent on the perpetrator, or making the partner into the sole breadwinner and then making it clear they are still not doing enough. Many victims will be told on what they can spend their money, or the money, whether from employment or benefits, has to be handed over to the perpetrator upon receipt. In many cases the victim is not allowed their own bank card. Debt is also a big factor with the perpetrator running up debts which the victim is expected to clear, or debts are incurred in the victim's name. Economic abuse can also include preventing someone from undertaking additional training to improve their career prospects or accepting a promotion
Psychological and Emotional Abuse – Many survivors will say that they could get over the broken bones and bruises but it is the psychological damage that will take a lot longer to heal. Constant insults, verbal abuse and aggression, being undermined, being made to feel worthless, being told you are fat/too thin, ugly, nobody else will want you, that you're stupid, your opinion means nothing – not that you're allowed one - you'd be nothing without them, you're a rubbish parent and the children will be taken off you, you're mental..... the list goes on and on. If a person is being subjected to degrading comments and insults day in day out it is not surprising that they will start to believe them and feel worthless and dependant on the abuser.
Online and Digital Abuse – this form of abuse is increasing. Checking texts, reading emails, monitoring social media, using spyware and GPS trackers, installing hidden cameras, threatening to or posting intimate pictures or videos.
A lot of the above behaviour now also comes under the umbrella of coercive control which became a criminal offence under the Serious Crime Act 2015 after much campaigning by Women's Aid and other organisations. Women's Aid identified that in many cases coercive control can be present from the start of a relationship with violence following at a later date. Little by little the victim's ability to control their own lives disappears.
Whilst the majority of victims are female, abuse can happen to anyone. If you or someone you know is experiencing abuse contact us for legal advice or see our blogs on who can apply for orders for protection in the Family Court and how to apply, and seek support from one of the following organisations :-
www.womensaid.org.uk
safenet.org.uk (North West England) 0300 3033 581
www.mankind.org.uk 01823 334244
mensadviceline.org.uk 0808 8010 327
www.refuge.org.uk 0808 2000 247
Questions, queries, or need some plain-talking advice from one of our local family solicitors in Lancaster, then please do not hesitate to contact our offices at family@mglegal.co.uk or call Preston 01772 783314, Garstang 01995 602129, or our family solicitors in Lancaster on 01524 581306.
MG Legal - Your Local Solicitors
Tagged as: Family Law Lancaster, Your Local Solicitors
Share this post: