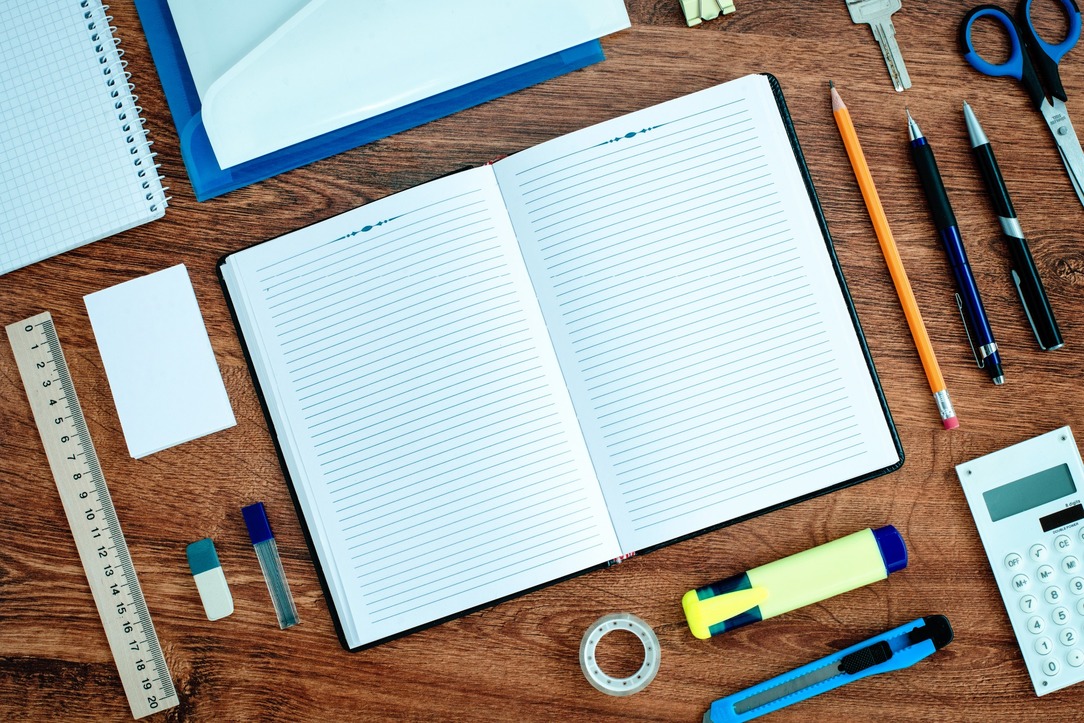 What Is A Settlement Agreement?

Posted on 8th April 2020
The Employment Tribunal process is not the place anyone wants to find themselves. It is a long, drawn-out attrition process, where neither party is awarded their legal fees and more often than not, nobody comes out smelling of roses.
So, it is becoming more and more common for Employers to offer a Settlement Agreement to Employees rather than simply make them redundant and face the potential of a claim for Unfair Dismissal or, in the event the Employee is disgruntled already and leaves, one for Constructive Dismissal. MG Legal, your Solicitors Lancaster, often advise on these Agreements and they do, generally speaking, seem to offer something for both parties.
Call us on 01524 581 306 (Lancaster), 01995 602 129 (Garstang) or 01772 783 314 (Longridge)
Email us to enquiries@mglegal.co.uk
Pop into your local office
What is a Settlement Agreement?
A Settlement Agreement in this context is an offer, usually from Employer to Employee that they will terminate the Employees service on a given date and make a payment, usually a little in excess of the Employees Statutory and/or Contractual Redundancy payment. In exchange for what is an “over-payment” the Employee signs the Settlement Agreement which confirms that they relinquish any future claims in the Employment Tribunal against the Employer.
A Settlement Agreement is, in effect, a compromise between parties to prevent the need for both to go through a contested process. The Employer can conclude their Employees employment without the need to involve Insurance Companies and without the risk of fighting the Tribunal Process and losing, at much greater cost later. The Employee receives a payment at the end of their employment, without the prospect of being without a salary whilst they find a new job and without the need to go through the Tribunal process.
The alternatives to Settlement Agreements?
For the Employer, they can simply make a member of staff redundant or dismiss them summarily if they believe they have grounds. This has the immediate advantage to the Employer that they have to pay little or nothing out immediately. It does of course leave them open to the prospect of a claim being made against them.
For the Employee, they can attempt to remain in a role they do not believe is fair to them and attempt to locate new employment to move to. Alternatively, they can resign and commence a Constructive Dismissal Claim in the Tribunal. Thirdly and whilst unusual is becoming more common as Settlement Agreements become more common, Employees can pose the prospect of a Settlement Agreement to their Employer. This is, of course, a risky strategy as it can then lead to the Employer terminating their employment or making their life even worse at work.
Legal advice for Settlement Agreements
If your Employer proposes a Settlement Agreement, it is a legal requirement that you obtain independent legal advice on the content. Without this advice, the Agreement is not deemed legally binding. So, usually, a provision for Legal Fees is included, generally in the sum of £200.00-£300.00. This does, generally, pay for the cost of a Solicitor’s time in reviewing and advising on the Agreement. It can, however, be insufficient if you then ask the Solicitor to negotiate on your behalf, although at that point you can also instruct your Solicitor to negotiate an increase in the Legal Fees Contribution from your Employer.
Timeframes for Settlement Agreements
Usually, Settlement Agreements have a finite time for consideration and acceptance, which is generally a couple of weeks. Some have been known to be shorter, although to permit too short a time would likely be deemed unreasonable as obtaining advice is not usually an ‘on-the-spot’ process. It does, generally, take MG Legal, your Solicitors Lancaster about a week from start to finish, including an in-person appointment to reiterate our written advices. However, if there is a particularly urgent deadline, we can generally reduce the process to a few days. To reduce the timeframe any further we believe would be to compromise the quality of our advice and so we strongly recommend that you do not put off seeking advice for this type of matter.
Once a deadline is expired, if you have not signed the Settlement Agreement, it may be withdrawn and you may be left with no option but to proceed with a Claim in the Employment Tribunal. Settlement Agreements are routinely “without prejudice” documents and so you would not be able to use the content as evidence at the Tribunal Hearing.
How to instruct MG Legal
MG Legal, your Solicitors Lancaster are available via phone, email, web-contact form or at any of our offices in Lancaster, Garstang or Longridge. Please get in touch and we will discuss your needs and if at all possible, we will get the ball rolling the same day.
MG Legal – Your Local Solicitors