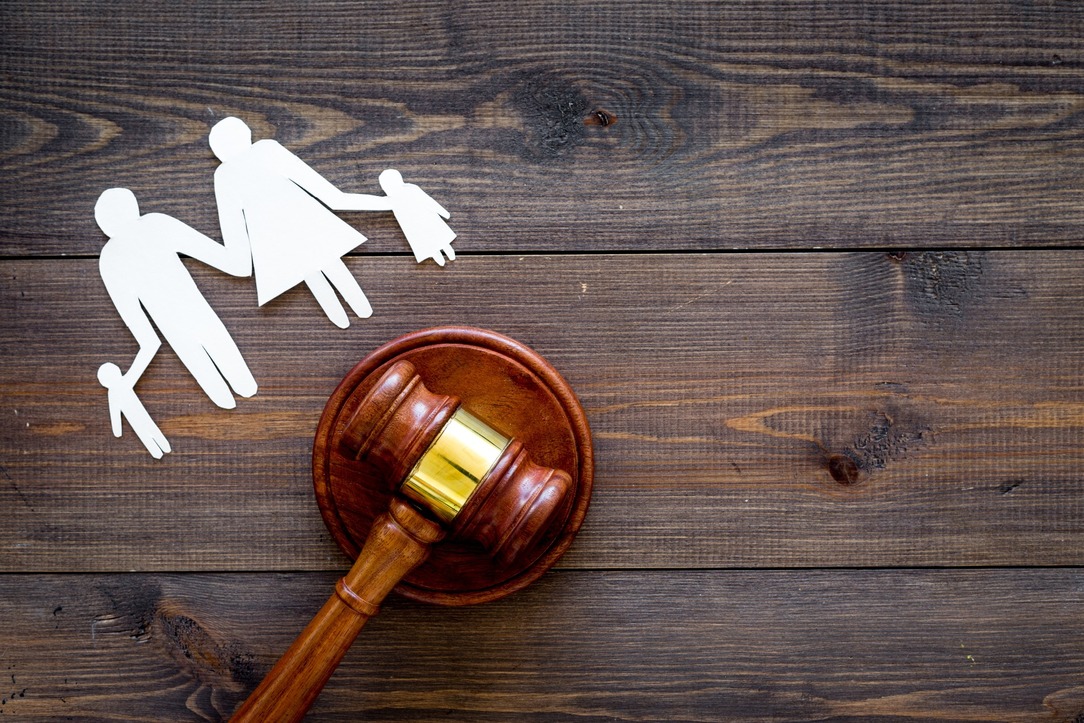 What is a Finding of Fact Hearing in the Family Law Court?

Posted on 3rd February 2020
I found an ending in a recent blog post on the Civil Litigation Blog about trial procedure and why it matters, so I’m going to start at the most logical place…the end!
So why is it important to focus on the procedural rules of legal proceedings. The case that the Civil Litigation Blog used to demonstrate the importance of procedural rules, involved wealthy Russians and allegedly dodgy loan agreements. The facts are not critical to the blog, but the points made can apply to any family law dispute. I have set out below a copy of what the Judge said when speaking with the Russian Family, the Judge explained the Judges are not magic, Court Orders are not incantations but most importantly judges may not always be performing the task you may think they are there to perform:
I should say something about how English judges in civil cases decide cases of this kind. This is particularly important in a case such as this, where the parties are Russian. They may not understand how our system works. First of all, judges are no superhuman, and do not possess supernatural powers that enable them to divine when someone is not telling the truth. Instead they look carefully at all the oral and written material presented, with the benefit of forensic analysis (including cross examination of oral witnesses), and the arguments made, to the, and then make up their minds. But there are certain important procedural rules which govern their decision-making, some of which I shall briefly mention here.
The Burden of Proof
The first is the question of the burden of proof. Where there is an issue in dispute between the parties in a civil case, one party or the other will bear the burden of proving it.
The significance of who bears the burden of proof in civil litigation is this. If the person who bears the burden of proof of a particular matter satisfies the court, after considering the material that has been placed before the court, that something happened, then, for the purposes of deciding the case, it did happen. But if that person does not so satisfy the court, then for the present purposes it did not happen.
The standard of proof
Secondly, the standard of proof in a civil case is very different from that in a criminal case. In a civil care it is merely the balance of probabilities. This means that, if the judge considers that a think is more likely to have happened than not, then for the purposes of the decision it did happen. If on the other hand the judge considers that the likelihood of a thing’s having happened does not exceed 50%, then for the purposes of the decision if did not happen. It is not necessary for the Count to go further than this.
Failure to call evidence
Thirdly, where a party could give or call relevant evidence on an important point without apparent difficulty, a failure to do so may in some circumstances entitle the Court to draw an inference adverse to that party, sufficient to strengthen evidence adduced by the other party or weaken evidence given by the party so failing.
Reasons for Judgement
Fourthly, a court must give reasons for its decisions. But judges are not obliged to deal in their judgements with every single point that is argued, or every piece of evidence tendered. Moreover, it must be borne in mind that specific findings of fact by a judge are inherently an incomplete statement if the impression which was made upon that judge by the primary evidence. Expressed findings are always surrounded by a penumbra of imprecision which may still play an important part in the judge’s overall evaluation.
Overall
So, decisions made by English civil judges are not necessarily the objective truth of the matter. Instead, there are the judge’s own assessment of the most likely facts based on the materials which those parties have chosen to place before the Court, taking into account to some extent also what the court considers that they should have been able to put before the Court but chose not to. And, whilst the judges give their reasons for their decisions, they cannot and do not explain every little detail or respond to every point made. In cases where witnesses give evidence as to what happened based on their memories, which may be faulty, English judges nowadays often prefer to rely on the documents in the case as being more objective.
There we have it then: Judges are not superhuman. Those who demand that Judges magically find out the objective truth may be disappointed. Judges are not some oracle; they do their best with the information available.
Family Law Solicitors know that real lives and relationships are messy and subjective, and evidence isn’t stored in neat little files. Often circumstances are reimagined and reinterpreted. Controlling behaviour observed in the Courtroom will always form a piece of the puzzle and negative behaviours will be interpreted accordingly.
Nevertheless, on occasion the Judge may decide to look elsewhere to work out what has happened to work out what has really gone on. Where the only allegations are of controlling behaviour reaching a decision for the judge will be much harder because of the absence of objective evidence.
If you need help understanding the Family Law process contact enquiries@mglegal.co.uk.
MG Legal - Your Local Solicitors
Tagged as: Family Law Lancaster, Lancaster Solicitors, Your Local Solicitors
Share this post: