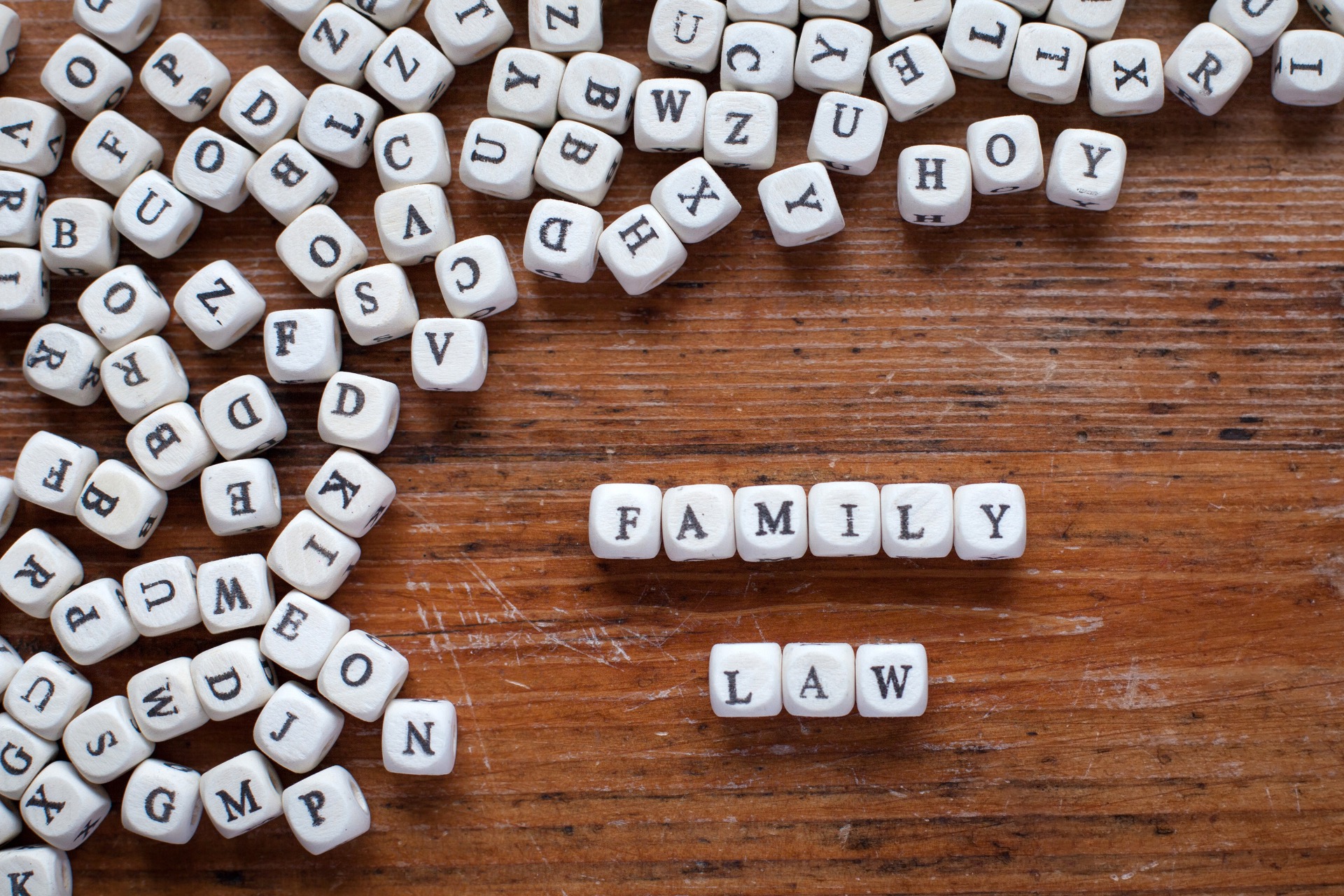 What Happens To My Pension If I Get Divorced?

Posted on 10th April 2020
MG Legal’s specialist divorce solicitors in Lancaster know that getting divorced may not be the most pleasant of things to do. During a Divorce, assets and finances are split, not necessarily equally, depending on various factors within the marriage. One thing that many people believe isn’t an issue, particularly if you are nowhere near retirement age, is any Pensions you might have. MG Legal, your Family Solicitor Lancaster, looks at the process of dealing with Pensions in a Divorce settlement.

Why is a Pension included when I’m not retired yet?

When Divorcing, all assets and finances are placed into the “Matrimonial Pot” and then divided, either according to agreement between the parties, or by the Court if agreement cannot be reached. Pension Sharing became mandatory in Divorce settlements in the year 2000, so this has now been around for a while. Our team of solicitors in Lancaster are extremely good at looking into finances, so if your ex-partner is saying they have no pension, then our team will see if indeed they do, or not.
The issues of dealing with an imbalance are more common in Marriages where one spouse has given up a career or reduced their working hours to look after children. Naturally, if one spouse has earned a significant salary over a number of years, their Pension will be larger than someone who either hasn’t worked or who only worked part time.

What are the ways of dealing with a Pension?

The first way to deal with a Pension imbalance is known as Offsetting. This is most common in shorter marriages, where the Pension imbalance is relatively small. You can agree to give, or the Court can award, a higher proportion of, say, a property or other assets to your spouse to retain the full value of your Pension. If you have any questions on this, and have only been married, somewhat briefly, then please do not hesitate to contact one of our Lancaster solicitors on 01524 581306, or email family@mglegal.co.uk.
Factors to consider here are whether what is being off-set will be more or less favourable in the long-run, as Pensions generate their own interest over time and are also a long-term payment once you do retire.
The most common method of settlement, preferred by the Court, is Pension Sharing. Either an agreed or Court Ordered percentage of the Pension is allocated to the spouse with less, or no, pension. This is a sensible means of settling Pensions following a longer marriage and allows both parties to have certainty going forward as to what their Pension pot is, without being dependent on future events involving each other. Again, if you have any questions or queries, please contact our Lancaster solicitors for expert advice.
Finally, the least used settlement method is Pension Earmarking, which is where a percentage of the Pension is ‘earmarked’ for the other spouse when it is drawn down and they then receive a set percentage in either a lump sum or on a monthly basis. This method can be problematic, which is why it is avoided in general, as if the spouse with the Pension dies before retirement age, the other does not receive any of the Pension as it is never drawn. It also leave control of when the Pension is drawn in the hands of one party and so, if they elect not to draw on the Pension for a long time, even if the other has reached retirement age, there is no provision for them until the other actively ‘cashes in’ their Pension. This is favoured by the larger Pension holder as it offers a chance for their ex-spouse to remarry and thus invalidate any claim against the Pension at a later date.

What is used to value a Pension?

Pensions take many forms and are often dependent on the sums invested as well as future interest rates. However, the Court use Cash Equivalent Transfer Value, this is calculated by the Pension provider and can be provided to your Solicitor to assist in negotiations.
Some Pensions, such as Public Service Pensions are more complex and can require an Actuary to fully asses their worth. As time passes and Pensions become both more common and more complex, MG Legal, your Family Solicitor Lancaster have seen that Courts are beginning to insist on such a report when dealing with anything but the simplest, relatively new, Pension.

How can I get the best settlement possible?

Instruct MG Legal, your Family Solicitor Lancaster to act on your behalf. We are highly experienced in Divorce matters and we regularly deliver favourable settlement agreements to our Divorce clients. On those rare occasions where agreement cannot be reached, we routinely attend Court and when needed, have built a strong rapport with the best Barristers in the North West of England to ensure that you have the best chance of receiving the best possible award if a Court Order is necessary.
Much of our Family Law work can be undertaken on a fixed-fee basis and where it cannot, we do our best to offer favourable rates, whilst never compromising the quality of our work.
Contact MG Legal by phone, email, web-contact form or at one of our offices in Lancaster, Garstang or Longridge and we will get the ball rolling straight away.
MG Legal – Your Local Solicitors
Tagged as: Family Law Lancaster, Your Local Solicitors
Share this post: