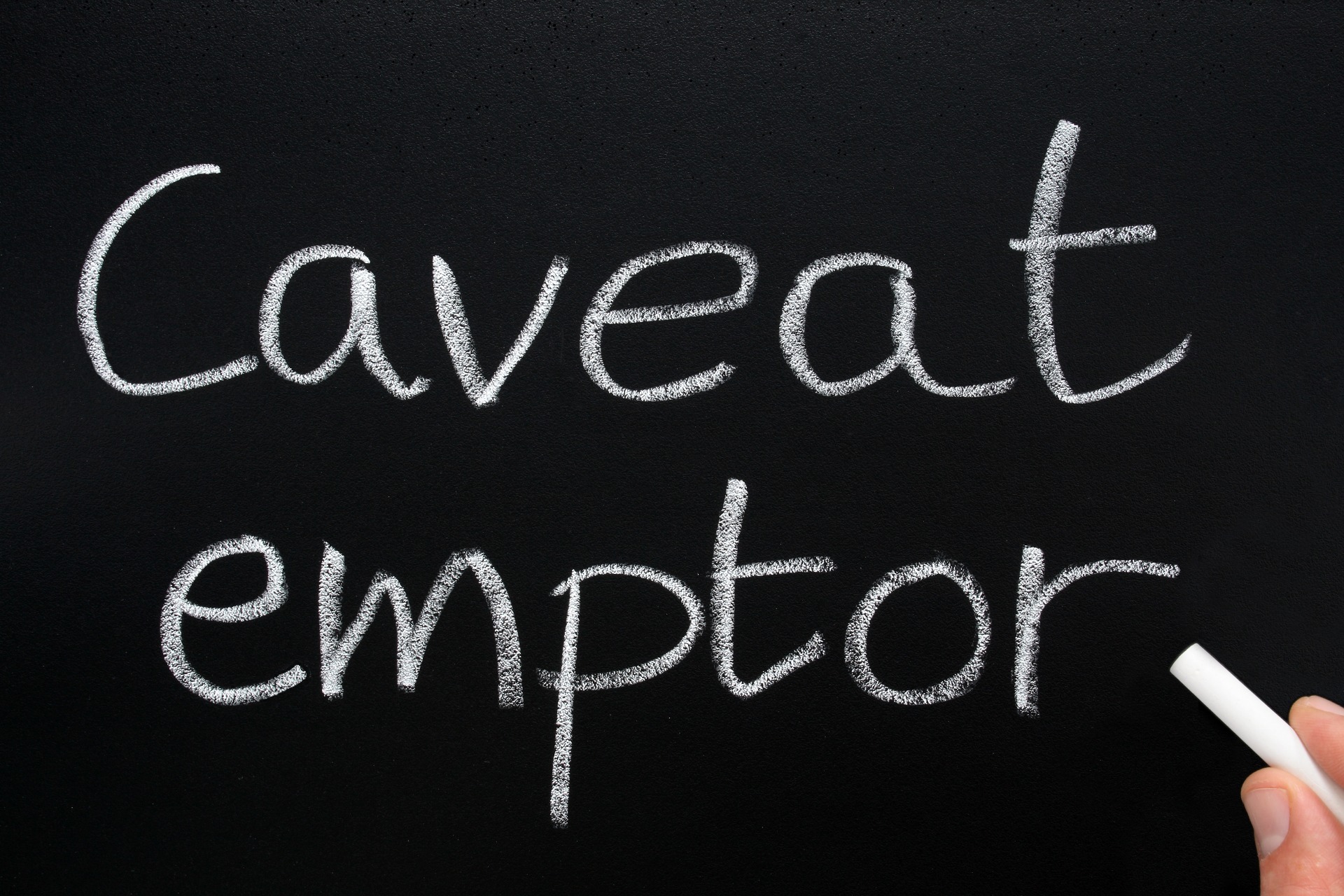 What does buyer beware mean?

Posted on 10th July 2019
Next time you hear the words ‘any more for any more?’, our solicitors in Preston warn to be sure of exactly what you are paying for. Here’s why…
Purchasing a property at auction can be an advantageous way of buying a property that is value for money and also promises a quick turnaround in terms of conveyancing. MG Legal’s solicitors in Preston deal with auction properties on a daily basis and work to help our clients reap the benefits of the same.
In one recent American case, however, our conveyancing solicitors have been astounded to learn the facts of one particular case where the buyer most definitely got less than he had originally bargained for.
Kerville Holness thought that he had hit the jackpot when his bid of $9,100 dollars, (the equivalent of just over £7,000), was accepted on, what he believed was, a bungalow worth over twenty times that amount. To the buyer’s dismay, what he had actually purchased was a grass verge situated between two neighbouring properties. The area he had purchased, in fact, had a value worth less than £50.
Holness said that his bid was submitted on the basis of photographs he had seen advertising the property. He goes on to say that he was misled and believed the item he was bidding on, was the bungalow itself, not a mere strip of grass. Based on the same, Holness is now making attempts to recoup the funds he has parted with in this transaction, but is experiencing some difficulty, with his claim being disputed on the grounds that the state law for such matters does not account for refunds.
Although this matter, occurring in Florida, differs to the Principles of English Law, the significance is the same, in that the phrase ‘Buyer Beware’ is reiterated. Buyers must carry out their due diligence on a property before Contracts are Exchanged in order to avoid any issues at a later date. Any discrepancies or concerns should be rectified, which is where the help of MG Legal’s conveyancing solicitors in Preston, and solicitors in Lancaster, come in.
Our property solicitors are based at our offices in Lancaster, Longridge and Garstang, and are experts in all matters of conveyancing transactions. Whether buying at auction, or buying straight out of the estate agent, our team carry out thorough title and property checks which would make any such issues apparent before the matter was to proceed to Completion.
If you are purchasing a property and would like a competitive, fixed fee and no obligation quote, contact our conveyancing team today at enquiries@mglegal.co.uk for a prompt response.
MG Legal - Your Local Solicitors
Tagged as: Buyers, Conveyancing, Conveyancing Solicitors Preston, Garstang Solicitors, Property Law, Solicitors in Lancashire, Your Local Solicitors
Share this post: