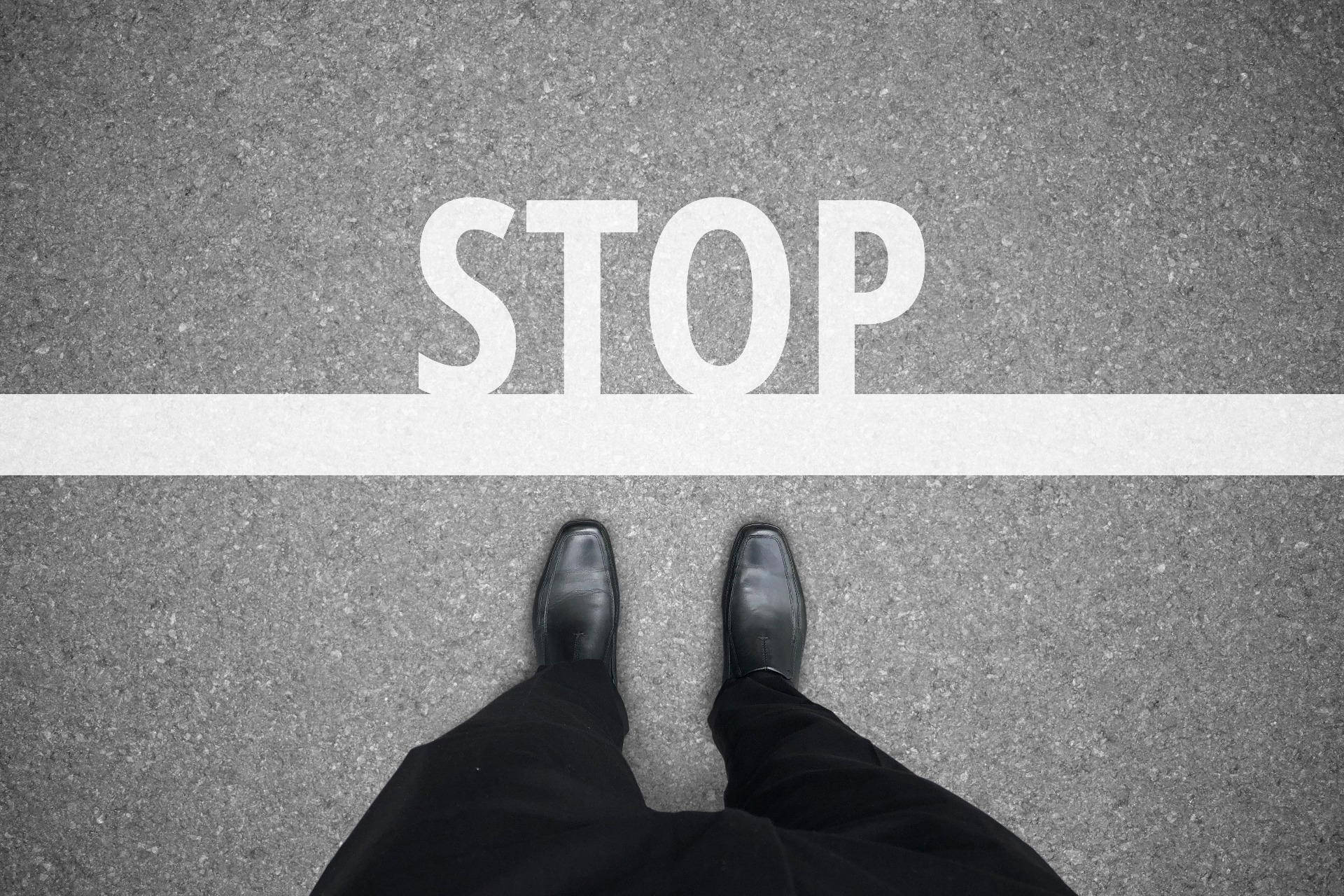 What do I do if my neighbour won't let me use my land?

Posted on 19th March 2019
At MG Legal, our team of solicitors in Preston understand that nobody wants to get into an argument with their neighbour – who else are you going to borrow milk for your morning brew from? Unfortunately, however, these matters do arise and are something that our solicitors in Preston encounter on a regular basis.
At MG Legal, our property solicitors are able to dig deeper into these matters and, essentially, endeavour to obtain all parties involved the outcome they desire. There are, however, a number of different actions that can arise out of a boundary dispute. This can, in some cases, make these matters more than what may seemingly resemble a ‘lovers tiff’ at the outset.
Boundary disputes can arise in all shapes and sizes. Whether it be a dispute over where the boundary line is, who owns a particular parcel of land or who is responsible for the maintenance of a particular piece of land, our solicitors in Preston are on hand to help.
We would always advise that you aim to resolve matters sooner, rather than later. Not only to avoid an uncomfortable relationship with your neighbour, but so that bigger issues do not arise. One major point to be aware of is adverse possession. The Judgement in Zarb v Parry 2011 illustrates what can happen in such instances where an individual has had use of a particular area of land, which has been uncontested for a particular period of time.
This case involved a dispute between the parties, Z & P, over a boundary line between the properties. In some years prior to the case, the previous owner of Z’s property had sold part of his garden to his neighbour, which P now owned. At the time, the parties believed that a hedge within the garden was the boundary feature in dividing the two properties. Z was, however, able to establish that the hedge was not the boundary feature and that the boundaries extended a further 12 feet north of the hedge. Z, consequently, tried to reclaim this extra land, however, in the Court of Appeal, his case failed.
Although Z was able to show that on paper, the boundaries were as he argued, the rules on adverse possession kicked in. The Court ruled that adverse possession had not been disturbed by Z and he was unable to claim back this area of land as his own. Adverse possession is governed by the Land Registration Act 2003 and states that, if the land has been in undisturbed use for either 10 or 12 years (dependent on whether the time began prior or post 2003), then the land can be successfully claimed.
For more information on adverse possession, please see the below link, or, contact our solicitors in Preston who will be able to advise you accordingly.
https://www.gov.uk/government/publications/adverse-possession-of-registered-land
To add to the red caution tape, the Judgement in Joyce v Rigolli 2004 found that an oral Agreement made between neighbours in relation to their boundaries was upheld and binding on the parties involved.
At MG Legal, our solicitors in Preston will always ask that you a sign the Title Plan, as registered with the Land Registry, to confirm that the boundaries on the Plan reflect those on the ground. If you are selling a property, you will be asked to confirm that the Title Plan accurately reflects the land being sold. Similarly, if you are purchasing a property, you will be asked to confirm the Plan reflects the land being bought.
It is, however, important to note that Land Registry Title Plans do only provide general boundary lines, therefore, any obvious discrepancies to the physical boundaries should be pointed out at an early stage.
We, therefore, cannot stress the importance of resolving such matters as soon as possible. If you require any advice on the same, or in relation to any other conveyancing query, contact our solicitors in Preston today at enquiries@mglegal.co.uk.
MG Legal - Your Local Solicitors
Tagged as: Conveyancing Solicitors Lancaster, Garstang Solicitors, Lancaster Law, Longridge Solicitors, Property Law, Your Local Solicitors
Share this post: