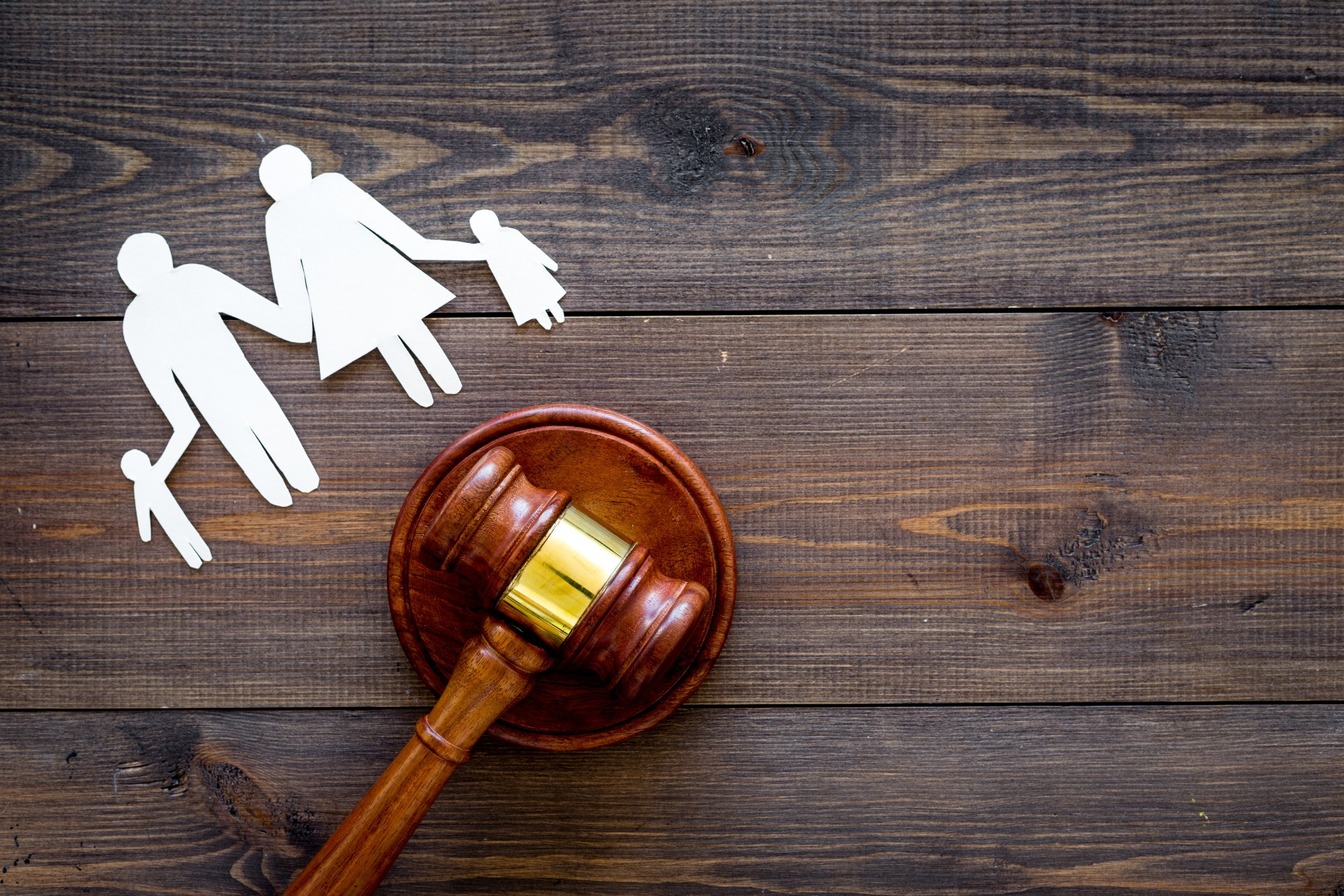 What agencies are involved in MASH?

Posted on 16th September 2019
Who are they, what do they do, and why were they established?
No, we are not talking about food! We are, in fact, referring to MASHs, which stands for Multi Agency Safeguarding Hub. It is essentially a system made up of professional bodies such as the police, schools, doctors, and local authorities, formed to ensure the welfare of children and vulnerable adults. The system allows all reported incidents and concerns to be collated and investigated.
MASH was formed in 2013. It came about following the tragic death of 4-year-old Daniel Pelka. Daniel was subject to child abuse at the hands of his mother and stepfather; he was starved of food, locked in his room and regularly subjected to beatings. His own brother reported that the door handle was removed from Daniel’s bedroom door so he could not leave.
In 2010, a health visitor recorded that Daniel had a bruise on the side of his head; she was informed he had fallen. In 2011 Daniel attended A&E with a broken wrist, and the doctor reported that Daniel was covered in bruises. His attendance at school dropped, and upon his return he had lost a significant amount of weight. His teachers reported that he had facial bruising and marks on his neck. Daniel's school and many of the parents reported that Daniel would rummage through the bins for food, and on one occasion he ate an entire birthday cake meant for his whole class.
Sadly, on 3rd March 2012, Daniel passed away, at the age of 4, after being cruelly beaten by his mother and stepfather, and having been denied immediate, potentially-lifesaving treatment. It is reported that, at the time of his untimely death, he had 22 injuries, and was so small he is reported as looking like a concentration camp victim.
Several opportunities to save Daniel were missed, and had the professionals involved shared their recordings, then Daniel may still have been with us today.
Cases like Daniel lead to the MASHs being formed; it allows all professional agencies to share information with other professional bodies to ensure the welfare of children and vulnerable adults. Professional Agencies such as schools, police, local authorities and doctors are now all able to lodge any reports with MASHs, who then collate the information and make a decision as to the best course of action, preventing any future cases like Daniel’s.
MASHs aims to support struggling families. Should a family need extra support then MASH will arrange this, and should a child need to be removed for their own safety then MASH will ensure they are given a better shot at life and a happier home.
Here at MG Legal, your Local Lancaster Solicitors, our Family Solicitors are used to dealing with child arrangement files. Fortunately we have not had to deal with a case as heart wrenching as Daniel’s. However, should you have any queries or are in need of any advice then do not hesitate to give our fantastic family team a call on 01524 581306 or call into the Lancaster Office.
MG Legal - Your Local Solicitors
Tagged as: Child Contact, Family Solicitors, Lancaster Family Solicitors, Solicitors in Garstang, Solicitors in Preston, Your Local Solicitors
Share this post: