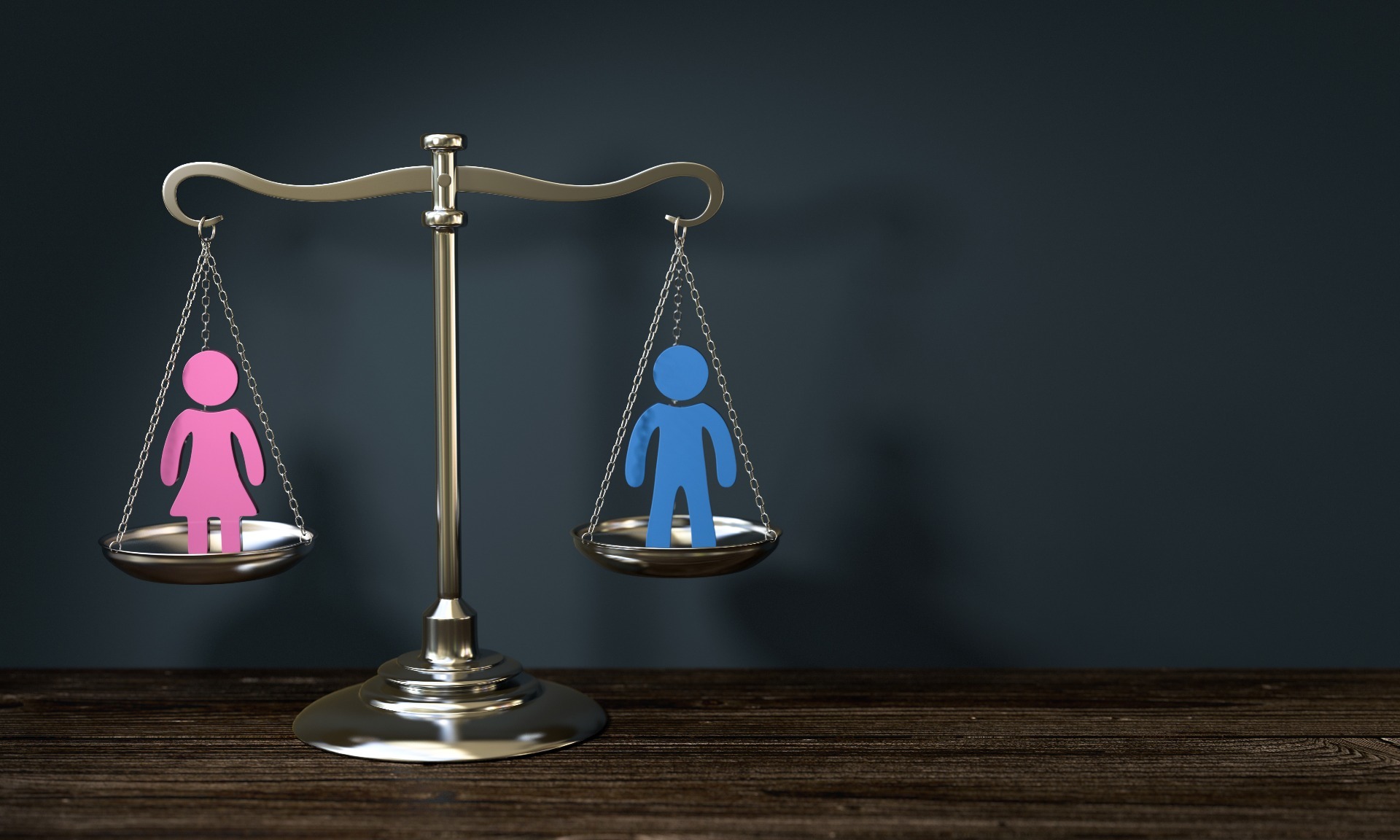 Un-consensual sex in marriage and relationships

Posted on 19th September 2019
When you‘re getting married, it’s supposed to be an exciting build-up, leading to one of the most special days of your life. Unfortunately, for some people, the day is not all it’s cracked up to be, and it leads them to being trapped in a situation that they never imagined.

For one bride from Cardiff, Kelly Penny, her swift six-month romance turned sour, when her husband, Gareth Rainbow, turned nasty, telling his wife that “it’s your duty to give me sex”, before having non-consensual sexual intercourse with her.
Gareth’s behaviour started from the day of their wedding, and continued for the next few years. Initially, Mr Rainbow was convicted of Actual Bodily Harm, a criminal offence under Section 47 of the Offences against the Person Act 1861, being imprisoned for 21 months. This type of charge comes with a penalty of a maximum 5 years’ custodial sentence, Mr Rainbow being sentenced to less than half of this.
Sadly, his behaviour did not stop upon his release. He is said to have text Mrs Penny over 4,000 times in just 4 months, finally turning up at her house and launching a sexual attack on her. Mrs Penny stated that she tried to stop him, but he was too strong, saying that she passed out in shock. Mrs Penny states that, after being attacked, Mr Rainbow poured himself a drink, and left the room, inadvertently allowing her time to ring the police, who showed up and arrested him immediately.
Mr Rainbow has now been sentenced to 16 years in prison, as well as signing the sex offenders register indefinitely, and being given a restraining order to prevent him from contacting Kelly. Fortunately, Kelly is said to be recovering from the ordeal, attempting to rebuild her life after the devastation she faced.
What can we take from this horrible series of events? Well, it’s important to know that you always have someone to turn to – your family solicitors in Preston are here to help you through the difficulties following the separation, and the Police can refer to you other services who are able to help. Unfortunately, the first step needs to be getting the courage up to speak out about what has happened to you. Our team of solicitors in Preston understand that this is by no means easy; you need to do your best to get out of the situation you’re in.
A lot of people would think that forced sex in a marriage, or indeed in a relationship, was not illegal, but there is, in fact, a law in the UK protecting against marital rape, an offence under the Sexual Offences Act 2003. This law was changed in 1992, following the case of R v R heard in the House of Lords (now known as the Supreme Court) (https://www.parliament.uk/lords/).
The sentence for marital rape, can generally be anything up to 19 years’ in custody, however the sentence given can depend on the severity of the crime committed, as well as the other factors to be taken into account, such as any disorder that the defendant may have had, any previous convictions – or lack of convictions, remorse shown by the defendant, their previous character and their age. You can find a full list of the factors considered, as well as the potential charges, on the sentencing council’s website.
For initial advice on separation and divorce, contact our team of family solicitors in Preston on 01772 783314, or contact them on family@mglegal.co.uk.
MG Legal – Your Local Solicitors
Tagged as: Divorce, Family Law, Longridge Solicitors, Solicitors in Garstang, Solicitors in Preston, Your Local Solicitors
Share this post: