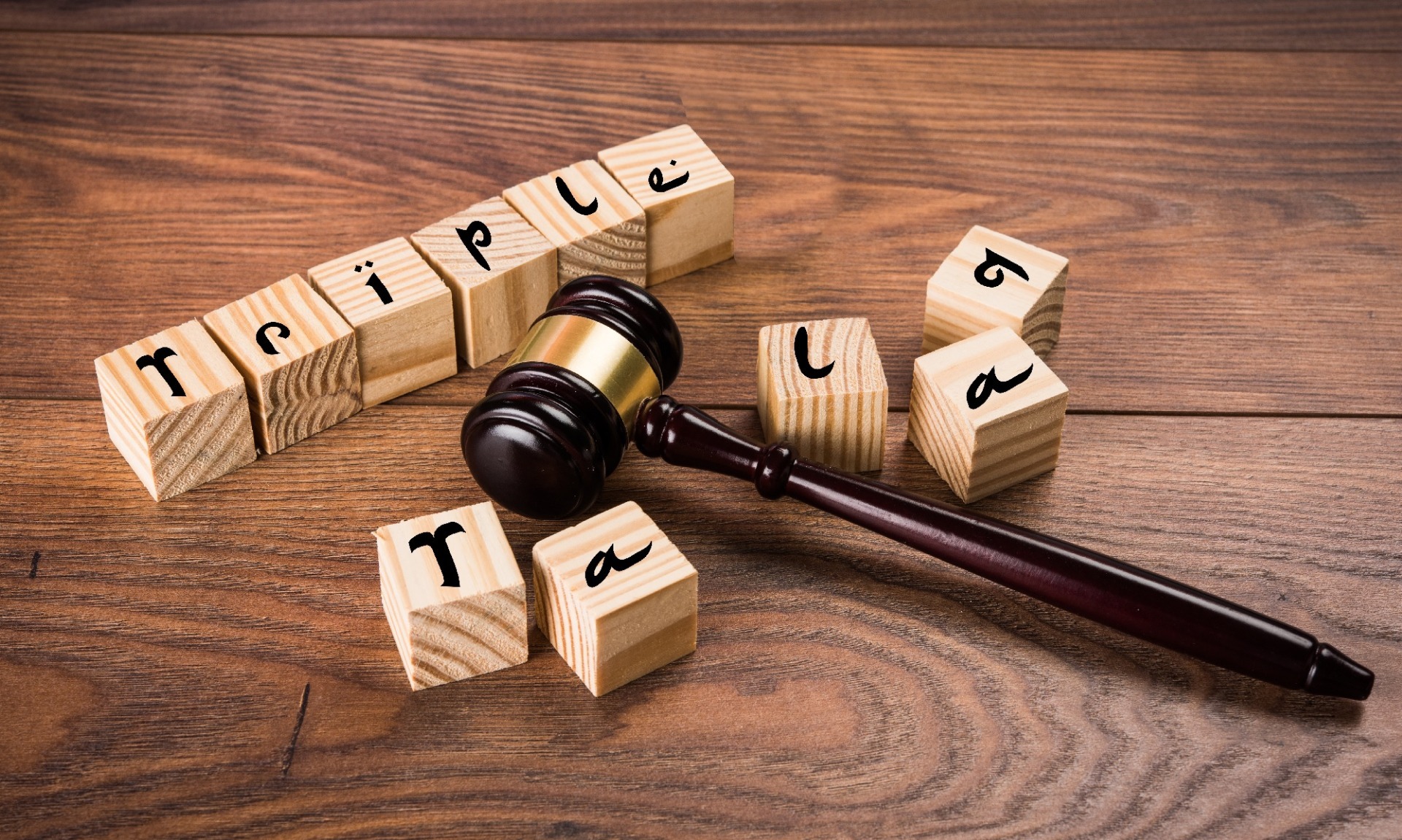 Posted on 31st January 2019
MG Legal, local divorce Solicitors, were shocked to discover Triple talaq, as it is commonly called, is an ancient and controversial Islamic practice where a man divorces a woman by saying the word talaq, the Arabic word for divorce, three times.
The practice, which should take three months, is often instantaneous and there are even reports of it being delivered by phone or text message. On the flip side, many UK divorces take anywhere between 6 weeks and 12 months once the papers are in. The practice of triple talaq, by contrast, often sees women being forced to leave the family home instantly, and in many cases becoming single mothers in a matter of minutes.
India, home to the second largest Muslim population in the world, is among the few that do not ban the practice. Other countries with majority Muslim populations like Pakistan and Indonesia have outlawed the practice for years. Bharatiya Muslim Mahila Andolan (BMMA) -- a network of Muslim women activists and organizations that operate in 15 states in the country -- is leading a nationwide campaign against talaq.
MG Legal, Lancaster’s Solicitors, have noted that the campaigns momentum has recently picked up. With a Judge at state level court recently going on record as saying that it is one of the most cruel and demeaning forms of divorce. At the time of writing, India’s Supreme Court are currently deciding on whether or not to ban the practice.
Surprisingly; many remain in favour of the Practice. India's diverse communities of multiple faiths each have their own laws for marriage, divorce and inheritance — matters deemed "personal law." Various politicians have proposed an overarching secular law called the Uniform Civil Code which would replace religious laws.
Child custody solicitors are also concerned at the impact this kind of divorce can have on children, given the often complete lack of adjustment period, their immediate change of residence and not to mention the momentous change in life circumstances.
Follow Solicitors in Morecambe, MG Legal, for updates on how this matter progresses. In the meantime; if you find yourself needing your Local Family Law Solicitors contact us now on 01524 581 306 alternatively email enquiries@mglegal.co.uk.
MG Legal - Your Local Solicitors
Tagged as: Divorce, Family Law Lancaster, Family Solicitors Lancaster, Longridge Solicitors, Solicitors in Preston, Your Local Solicitors
Share this post: