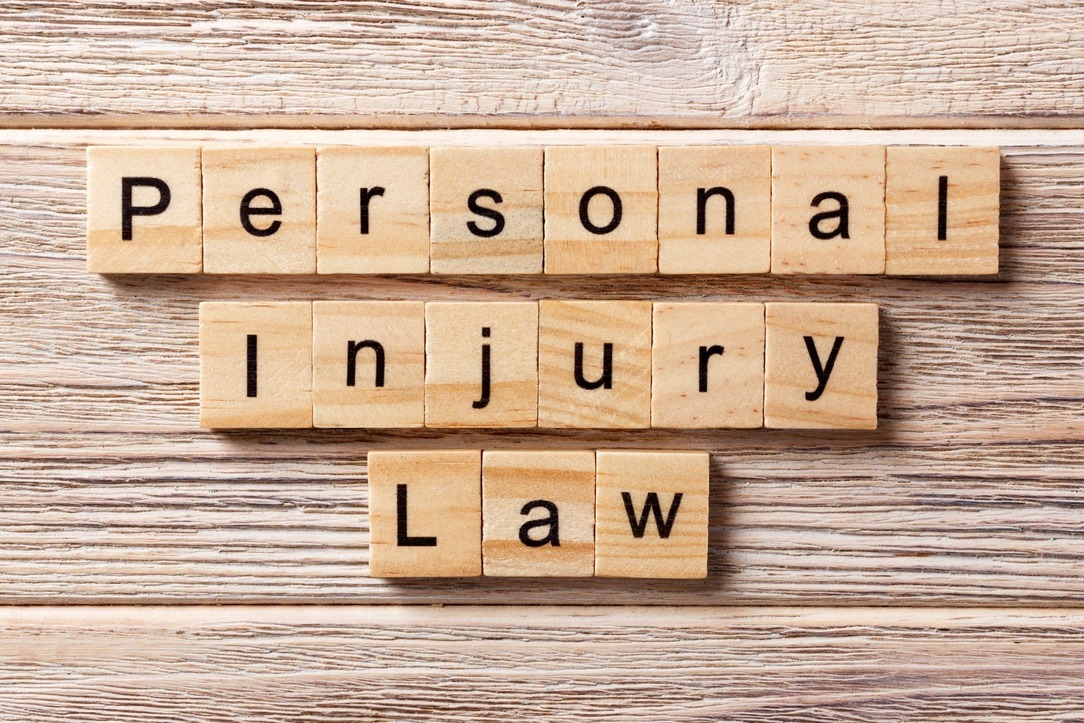 The Unexpected Coalition between Personal Injury Solicitors & the Insurance Industry

Posted on 6th March 2020
If you’ve read one of our blogs on the new Road Traffic Accident reforms, (and if you haven’t, please do, because you’re missing out), then you will be aware that personal injury solicitors are up in arms because the government have enacted the Civil Liability Act, and those injured in Road Traffic Accidents, will not be able to seek legal costs, if their injury is valued at less than the £5,000.00 compensation threshold. So, one-nil to the Association of British Insurers- they have been chipping away at personal injury solicitors for years, and have a win, on this occasion.
And this is why the coalition that our solicitors in Garstang and Lancaster have heard about, comes as somewhat of a (welcome) surprise. Not happy with just reforming Road Traffic Accident compensatory awards, the government is thinking of bringing into force amendments that would see the threshold for injuries at work, and injuries in a public place, double, to £2,000.00.
To this personal injury solicitor’s surprise, Senior representatives of union Usdaw, the Association of British Insurers and a well-known firm of local personal injury solicitors, met the week commencing 2nd March, in a bid to stop proposals to double the qualifying threshold for the small claims court for those injured in a employers’ liability case (any personal injury caused in the workplace), or public liability case (any personal injury sustained in a public place, as a trip or fall in the street, and so forth).

Speaking at last week's meeting, Usdaw general secretary Paddy Lillis said: ‘While there are different opinions on the changes relating to whiplash claims, a consensus has emerged that the government should not pursue the proposal to increase the small claims limit for employer’s liability claims.
‘Our main objection is increasing the small claims limit will unnecessarily restrict access to justice for tens of thousands of injured workers. It will also have a negative impact on health & safety standards in workplaces.’
The Association of British Insurers are however not finished yet. While this personal injury solicitor believes the ABI will make some concessions, they are adamant to cap the amount of legal costs paid to personal injury solicitors, even if the intrinsically -linked effect is that those suffering a personal injury will be hard pushed to find legal representation who will work for the small costs offered. And then there is the criticism raised against the new regime, the same being fundamentally flawed, for not offering a platform for Alternative Dispute Resolution (ADR).
Had a trip, fall, taken a tumble, or been injured as a result of a road traffic accident? Well, the road ahead may be bumpy, but it’s not broken. Notwithstanding the new personal injury reforms, MG Legal, solicitors in Garstang, will be accepting all personal injury claims on a No Win No Fee basis.
MG Legal – Your Local Solicitors
Tagged as: Accident Injury Solicitors, Best Personal Injury Solicitors, Your Local Solicitors
Share this post: