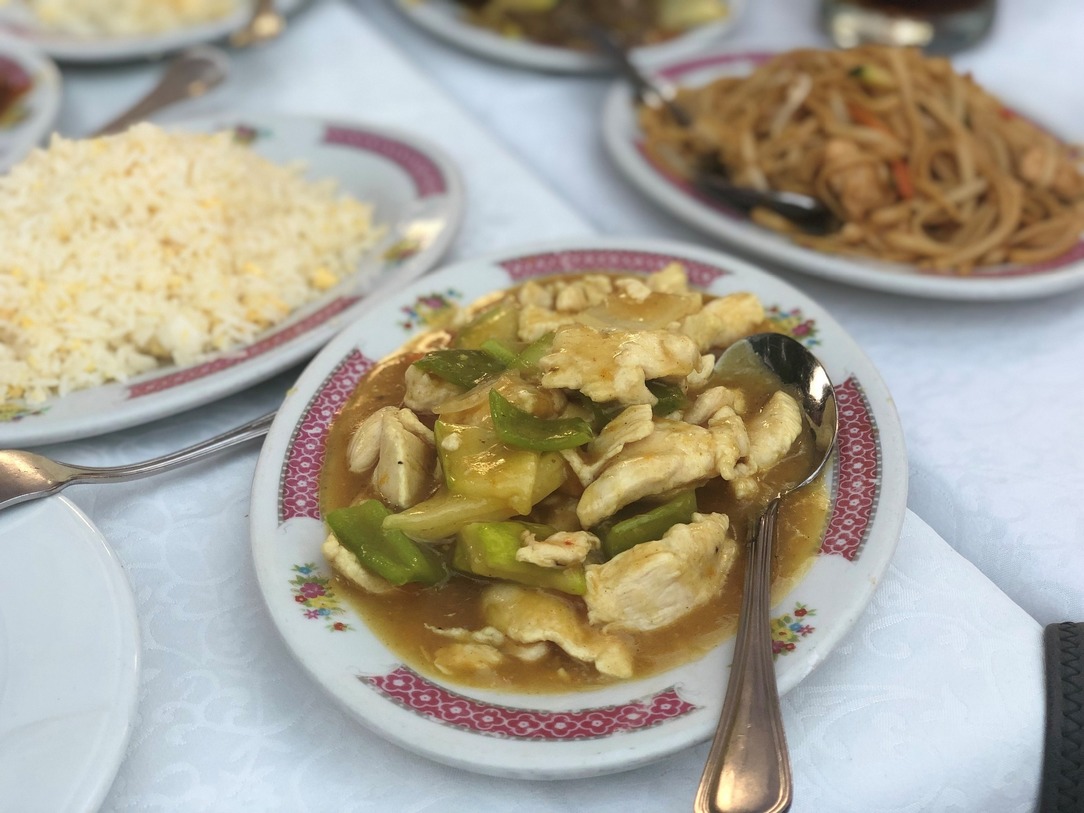 The most unusual objects that have been found in takeaway food.

Posted on 6th December 2019
We’re British, and let’s face it, we love a decent curry on a Friday or Saturday night. But imagine finding a 3 cm long screw in your onion bhaji.
Well, that’s what happened to one unlucky Lancaster resident in January of 2019. The takeaway, Nice and Spicy on Church Street, have been fined at the Magistrates court, the eye-watering sum of £15,000.00, after being found to have breached all 7 offences it was charged with under the Food Safety and Hygiene (England) Regulations 2013.
And this got our team of personal injury solicitors in Preston thinking. I mean, we have successfully helped injured client’s claim compensation for injuries arising from foreign objects in food, such as a human tooth, a piece of glass, and plastic, but there must have been even worse things found in food.
And there certainly is.

Stephen Forse of Kidlington, Oxfordshire, while trying to cut costs on lunch time spending, by making a packed lunch, found a mouse in the bread he had used to make his sandwiches. Our team of personal injury solicitors don’t believe that Mr Forse received any compensation for the mouse-related incident, as, unlike our client who found the human tooth, he suffered no personal injury, but Premier Foods was fined £5,500 and ordered to pay £11,109.47 in costs at Oxford Crown Court, as a result of the incident.
Maggots in chocolate and a frog on a can of Pepsi? Surely this is the stuff of nightmares, and isn’t true! Well, it is.
Upon finding maggots in her Ferrero Rocher, Rachel Vile’s complaint to the company was met with the rather barbed response that, their chocolates ‘must be stored properly’. And the frog, well, while grilling in his backyard tiki bar, Fred DeNegri of Ormond Beach, Florida, began drinking a can of Diet Pepsi, according to CNN. Moments later he started gagging and dumped the contents of the can in the sink. What came out looked like “pink linguini” and “dark stuff,” The FDA concluded the mysterious object to be a frog or toad.
Our learned personal injury solicitors have noticed the parallels to the ground-breaking Scottish case of Donohue v Stevenson in which Mrs Stevenson suffered a personal injury (influenza) and successfully sued the manufacturer of the ginger beer she found a snail in, because the House of Lords held, it was reasonably foreseeable that failure to ensure the product's safety would lead to harm to consumers. There was also a sufficiently proximate relationship between consumers and product manufacturers.
On the flip-side, however, when an Alabama resident found a condom in his Big Mac, and attempted to sue for personal injury (psychological), and damages, his lawsuit failed. Presumably, however, the bad press the restaurant received (we all know it was McDonald’s), was sufficient punishment, with no blushes spared for the offending branch of the fast food chain.
‘I’m sorry, and I hope that your day gets better’. Would you accept this, along with an offer of a replacement tub of ice cream by way of compensation, after finding a razor blade in your freshly opened vanilla ice cream? No? Nor would we. The Texan woman, thankfully did not receive a personal injury as a result of Walmart’s negligence, but we must agree, that the apology could have been a little better.
We could go on, but you get the idea. If it’s out there, it can, and indeed, has ended up in the food we eat on a daily basis. Our personal injury solicitors in Preston have pretty much seen it all, and have wrangled, successfully, may we add with high street food chains, globally owned supermarkets, and small businesses alike as we secure compensation for our clients’ food-related personal injury, and all on a NO WIN NO FEE basis.
Food allergies, yes, we have had clients that have suffered from those too. Onion in that incorrectly labelled chicken salad sandwich? Yes, we have had clients have reactions to all sorts of ingredients that should be nowhere near that lamb chop or tuna sandwich. It’s no laughing matter, and we have helped lots of clients obtain two things- reassurance from the supplier that like incidents will not happen again, and, thousands of pounds by way of compensation for the personal injury they have suffered.
Questions, thoughts? Want to make a claim for food related personal injury? Then please do no hesitate to get in touch.
MG Legal - Your Local Solicitors
Tagged as: Best Personal Injury Solicitors, Garstang Solicitors, Lancaster Personal Injury Law, Your Local Solicitors
Share this post: