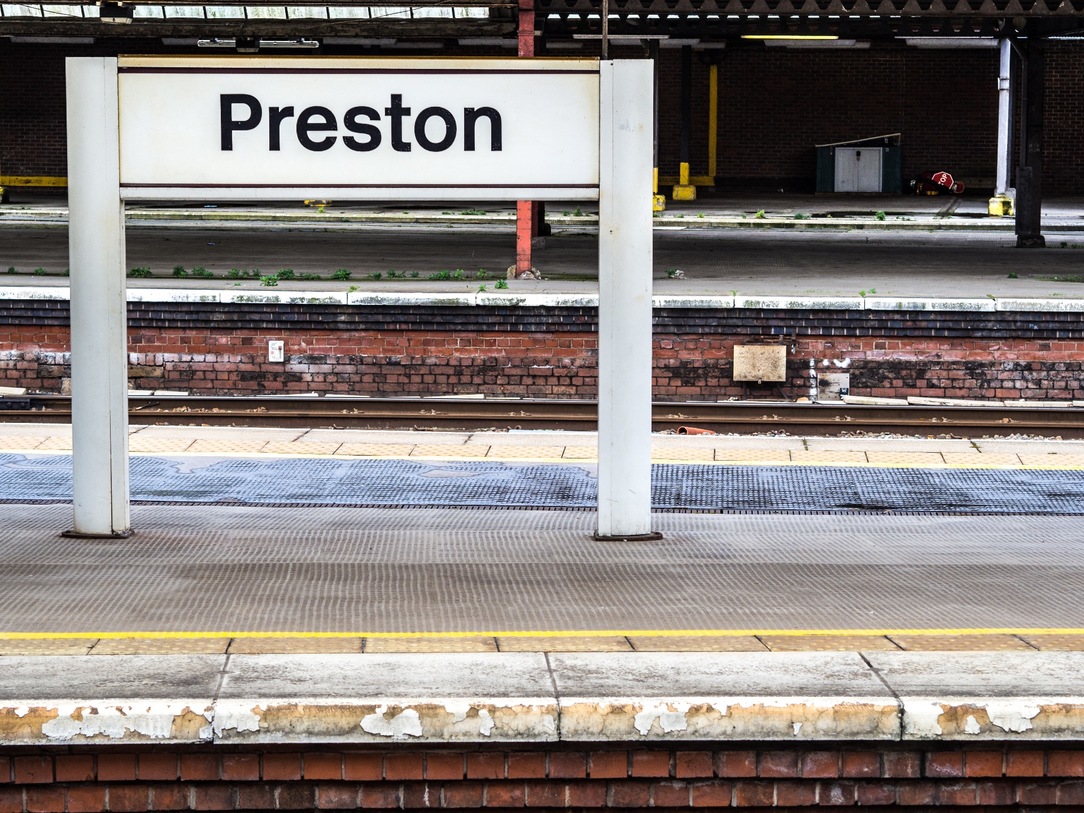 Should Medical Cannabis be made legal in the UK?

Posted on 4th December 2019
Cannabis – An additive drug or a potentially life altering medical treatment?
The debate as to whether cannabis should be made legal in the UK has raged on for many years. No we don’t mean made legal as a recreational drug, but instead made legal as a medical drug. It is commonly known that cannabis based treatments can be used to treat a number of different conditions; however in the UK it is not legal to do so.
Sir Patrick Stewart has recently gone on record to say that he actively uses a cannabis based cream to treat his painful arthritis. He has reported that this is only medication that he has tried that has actually helped ease the pain, and allowed him to continue a relatively normal life, and limit the pain. In the USA, he is legally allowed to purchase and use the cannabis cream, however in the UK it is still against the law.
This year, TV stars Steph and Dom Parker of Googlebox, filmed a documentary researching how medical cannabis could help ease the symptoms of their son’s epilepsy. Max can suffer up to 100 seizures a day; this of course is extremely distressing and heart-breaking for him and his family. However, while interviewing other parents with children suffering from similar conditions, they found that the use of medical cannabis could drastically reduce the number of seizers Max suffers each day.
Many hoped that the drug would become widely available after it was decriminalised for medical use by Sajid Javid in November 2018, following campaigns involving children such as Alfie Dingley and Billy Caldwell, both who suffer from hard-to-treat epilepsy.
But under the new ruling, only people with two rare types of epilepsy, Lennox-Gastaut and Dravet, can be treated with medical cannabis. While, as Preston Solicitors, we see this as a small victory and step in the right direction, it is still unfair to others who would benefit from the use of medical cannabis. Surely as it is proven that this drug has many medical benefits then it should be used to treat those in need? If we can take away or ease the suffering then don’t we have a duty to do that? A reported 1.5 million brits would benefit from the use of medical cannabis
Unfortunately at this time of writing the use of medical cannabis is still illegal in the UK, in fact currently in the UK Cannabis is classed as a class B drug, possession of the same can lead to a 5 year prison sentence with an unlimited fine and supply and production can land you with a 14 years sentence with an unlimited fine.
MG Legal - Your Local Solicitors
Tagged as: Best Medical Negligence Solicitors, Best Personal Injury Solicitors, Solicitors in Preston, Your Local Solicitors
Share this post: