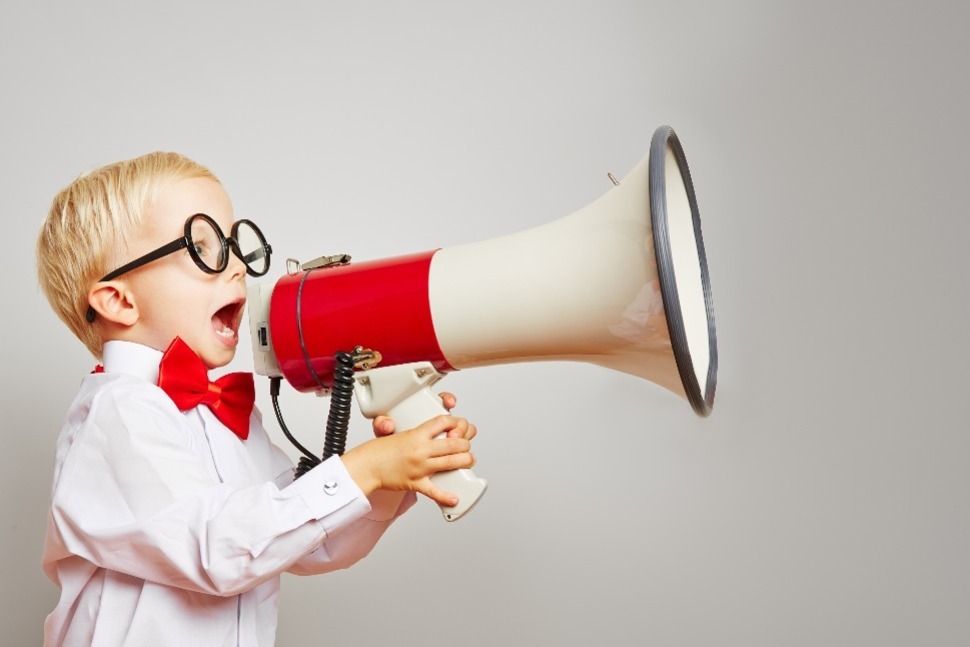 Sharenting, A Child's Right to Privacy and Social Media

Posted on 5th May 2020
Our Family Law Solicitors in Lancaster were discussing the Data Protection Bill… ok well we were actually discussing Fernn McCann’s new TV show, but it did then get me thinking about a child’s right to privacy.
So, I don’t follow many celebs on Instagram but the ones I do follow, have this week posted tantrums, potty training and a mismatch of cutesy outfits!
Does anyone ever stop to ask these children whether they want their every move recording for the world to see?
Do children have an automatic right to privacy?
Does this right to privacy change if their life is online?
Would we feel differently if those children were living their life in a zoo for all to view?
Can we consider a life lived online as a suitable comparison?

Back in 2016, the media reported a fake news story (this isn’t a family lawyer chasing a change of career in the direction of impressionism, it really was an untrue story!) that an 18 year old Austrian girl was suing her parents for breach of privacy because they had posted embarrassing childhood photos on Facebook.
Anyway, it got me thinking; can a child actually sue a parent, and should the Courts intervene in such a dispute?
Apparently, on average 32% of parents upload on average 11-20 new photos of their child online per month that’s 1500 pictures posted online before their 5th birthday and more than 80% of children have an online presence before their second birthday. This sort of means that children are growing up in a world where “sharenting” is the norm but do children expect that their parents know not to share to much and if they were to share too much could a child actually sue their parent for it?
Technically, yes
1. A child may choose to obtain an injunction to prevent the disclosure of confidential information
2. A child could obtain an injunction under the tort of Misuse of Private Information if they can establish that they had a reasonable expectation of privacy and when their right to privacy is balanced against their parents rights, their rights need to be protected.
3. Article 8, would give the child a right to a respected private life
Reality
1. This wouldn’t protect the child from photographs taken in public or information which has become public knowledge
2. How would the Courts respond to this? Would a reasonable person of ordinary sensibilities placed in the same position as the child with the same publicity consider that the child had a reasonable expectation of privacy in relation to the information that the parent shared? If a child was to bring such a claim, they would be asking the Courts to make comment on social norms and to express a view on sharenting. So even if the Court did decide that the child’s privacy should be respected the claim is not a guaranteed success, see Article 8 and 10 (point 3 above)
3. This Article 8 right for the child is in direct conflict with their parents Article 10 right to freedom of expression.
Messy isn’t it?
In the case of Weller, Lord Dyson advised that a child’s right is not a trump card and in the case of Re J suggested that “Article 10 cannot be allowed to justify conduct which interferes with a child’s Article 8 rights to an extent that is harmful to him” these cases seem to be indictive of the Courts being supportive of children’s sharenting claims.
But, that very same Weller case that could be used to support a claim against sharenting could also be used to argue the very case, with the judiciary suggesting that the parents are the “gatekeepers” and the best people to decide when/if information should be shared.
So, whilst a child could potentially bring legal action to secure the removal of sharented information there is currently no tried and tested guaranteed means of success.
If, however, you do want success in a family law matter you need MG Legal on your side! Contact us now via enquiries@mglegal.co.uk or or give us a call via 01524 581 306.
MG Legal - Your Local Solicitors
Tagged as: Local Family Solicitors, Your Local Solicitors
Share this post: