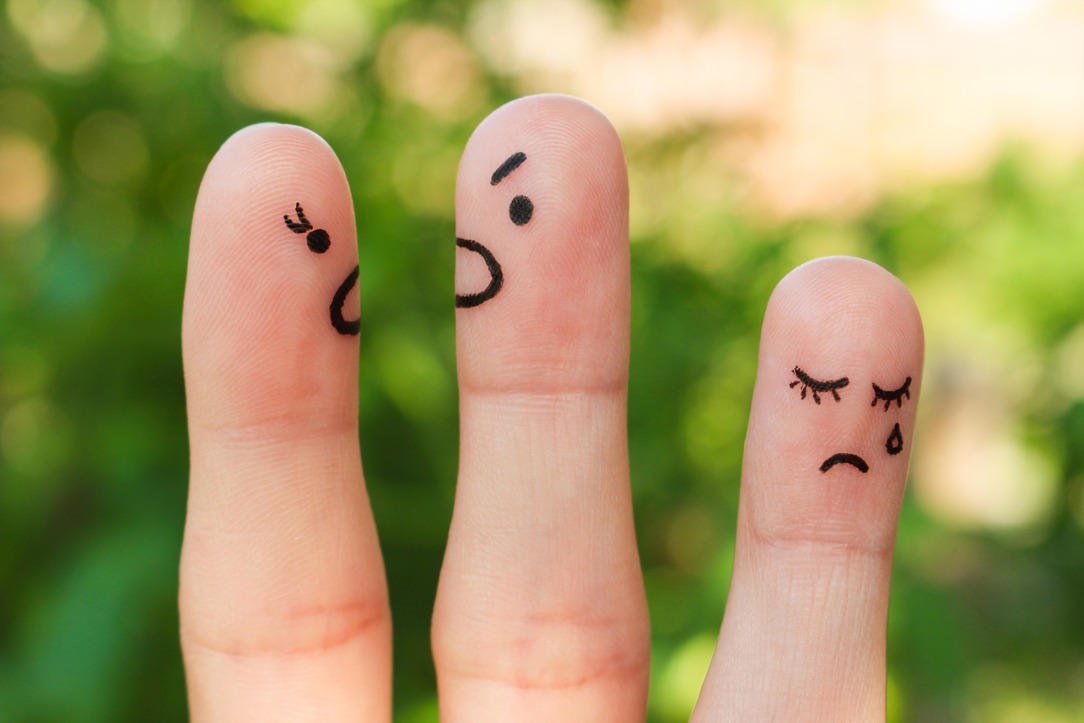 "Relationship-Generated Disadvantage": Family Law has a new key phrase thanks to the judgement in RC v JC.

Posted on 3rd March 2020
In, what some divorce Solicitors in Lancaster, are heralding as a landmark decision, the judgement in RC v JC has compensated a woman who sacrificed her career as a solicitor so she could look after her children.
The facts of the case were that the Cambridge graduate and trainee Solicitor stepped back from her career for the good of her family whilst the husband, also a Solicitor, continued to pursue his career. The Couple were married for ten years and had two children. Their dispute was over the finances of the divorce.
Mr Justice Moor stated the wife of the marriage viewed herself as a “parent who would take primary responsibility for the children. The husband’s career took precedence. …it is unusual to find significant relationship-generated disadvantage that may lead to a claim for compensation”.
Clearly this was one such unusual case though, because the judge ruled that the pair, who were disputing finances, are to split assets of £10 million equally, and that the wife should be awarded another £400,000 in compensation after she curtailed her legal career so that the husband could enjoy a “stellar” career.
This finding is no doubt going to influence any future case where one partner steps back in their career and putting the family ahead of ambition or indeed earning power.
That said, Mr Justice Moor did make it very clear that this finding should not be allowed to open the flood gates to a whole host of relationship-generated disadvantage claims. Throughout his judgement it is made very clear that the whilst the principle of compensation does still exist in family law; compensation should only be sought in truly exceptional circumstances. In this instance a very talented lawyer sacrificed a potentially lucrative career for the family.
Should you wish to discuss divorce finances and your best options contact our family law team via enquiries@mglegal.co.uk or call 01524 581 306.
MG Legal - Your Local Solicitors
Tagged as: Family Law Lancaster, Preston Law, Solicitors Lancaster, Your Local Solicitors
Share this post: