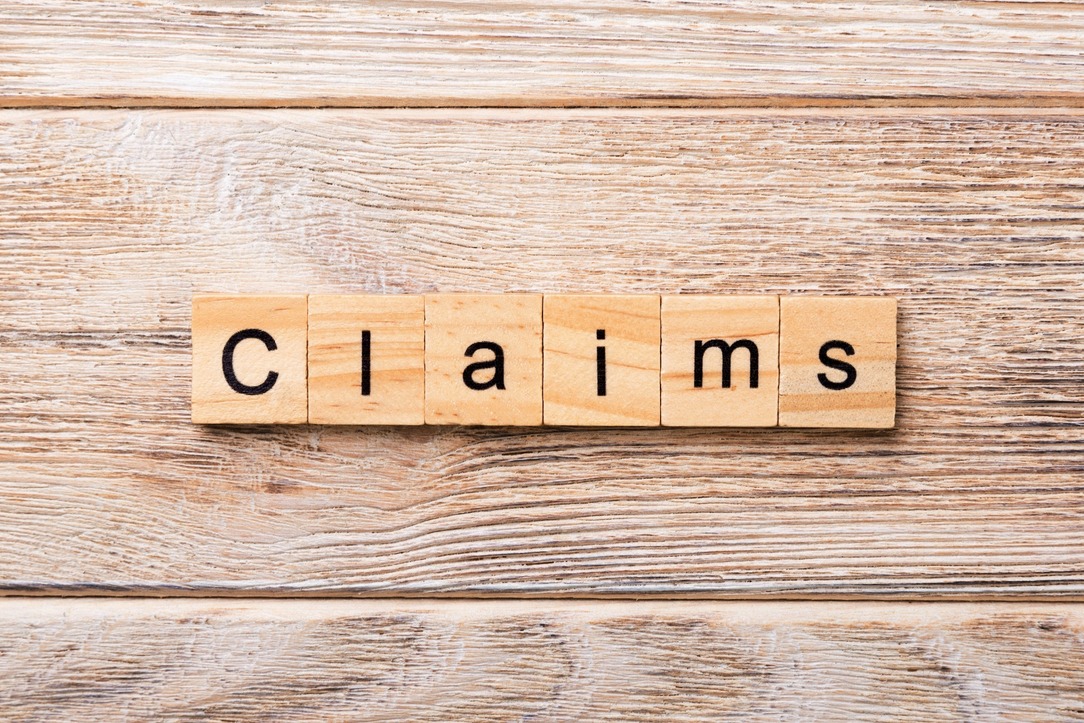 Posted on 4th June 2021
Our expert medical negligence solicitors discuss the important updates in the decade-long case, and how this could affect claims going forward.
Earlier this month, a French appeal court ruled that thousands of the victims of the PIP breast implant scandal should be entitled to compensation. The case’s legal proceedings have been ongoing for over ten years, and the women involved who received the illegal implants are said to be over the moon with the result. In this post, our expert medical negligence personal injury solicitors run through the outcome of the case, and the far-reaching implications that it could have on medical negligence claims both in the UK and around the world.

French company Poly Implant Prothese (PIP) was the third biggest supplier and manufacturer of breast implants for most of the 2000s, after beginning manufacturing in 2001. However, in 2010, the discovery was made that the company had been using a cheaper alternative of industrial silicone in their implants, rather than the medical silicone that was officially authorised for human use.
At the time of this discovery, there were between 300,000 and 400,000 women across the world who had these PIP implants, including around 47,000 in the UK, and doctors began to see a significantly higher rate of dangerous ruptures in these implants as opposed to the safe medical ones. This led to a large-scale international health scare, with many reports emerging that claimed that the leakage from the implants could be leading to higher rates of breast cancer in women and even toxic infections.
After these reports and findings, the PIP company immediately went into liquidation, and the government in France quickly recalled all of the implants. As this company had gone into liquidation, and was essentially obsolete, the victims of the scandal instead launched a large-scale medical negligence case against TUV Rheinland, the German company that had certified the implants as being safe to use.

Who was to blame?

In the recent legal ruling, the French appeal court has upheld their two previous judgments of the Toulon Commercial Court in 2017, which held the German company TUV legally responsible for compensating victims of the PIP scandal.
In doing so, they have claimed that the 1993 European Directive on medical devices called for the verification of the origin of a product’s raw materials before a CE certification was granted. The court felt that, had this been done properly by TUV, they would have identified and drawn attention to the use of the industrial silicone.

How can MG Legal help with my medical negligence claim?

While this case has now been ruled on, there are numerous new lawsuits that have since been filed against German company TUV; these lawsuits are being dealt with in the Commercial Court of Toulon. If you think that you may have experienced medical negligence regarding your breast implants, or any other kind of cosmetic surgery including nose, hair transplant, face lifts, mole removal, or fibroblast skin lift, get in touch today.
Our medical negligence solicitors have over thirty years of experience in their field, and specialise in all kinds of medical negligence. This ranges from cosmetic negligence, to medication negligence, to cancer misdiagnoses. They have represented, and won financial compensation for, thousands of clients who have been unfairly subject to the negligent actions of medical professionals or companies. If you think that you have a medical negligence claim, our specialist solicitors will listen to you, and immediately advise if we can help you, and how we will help you.
Our expert medical negligence solicitors near you at MG Legal accept all of our personal injury claims on a No Win No Fee agreement, and our personal injury solicitors have a success rate in excess of 99% for all of the personal injury and medical negligence claims. Browse our website, read our reviews, and see our success.

How can I contact MG Legal, local solicitors near me, about my claim?

You can contact our expert team online, here, or from 9am to 5pm in our Lancaster, Longridge, or Garstang offices for Preston and surrounding areas.
If it’s outside of Office hours, contact our team via email to enquiries@mglegal.co.uk and a member of our expert team will contact you as soon as possible to discuss your enquiry.
MG Legal - Your Local Solicitors
Tagged as: Best Medical Negligence Solicitors, Medical Negligence, Personal Injury, Personal Injury Solicitors
Share this post: