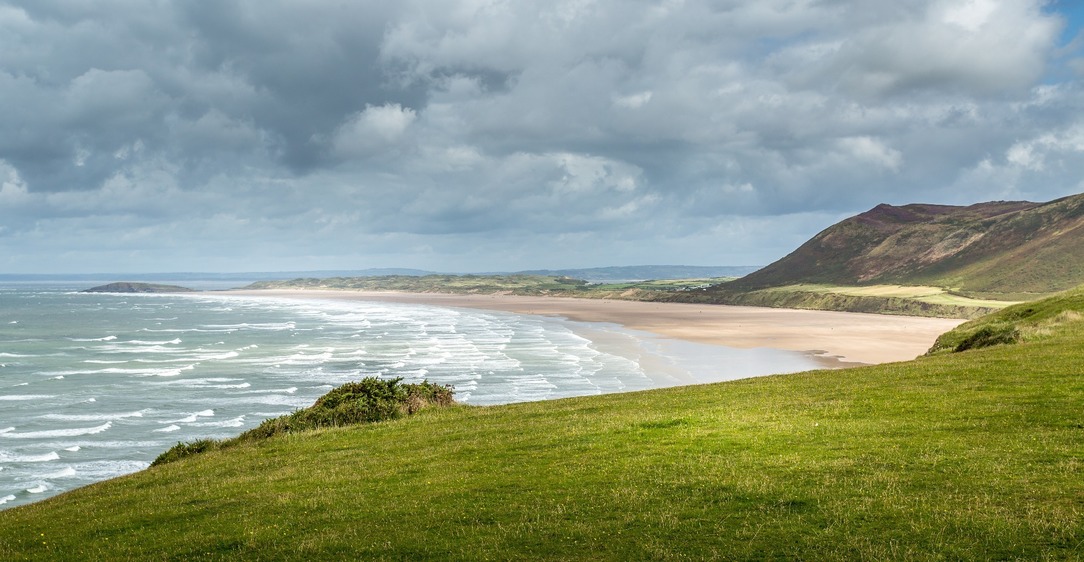 Posted on 31st January 2020
Following the longest month that most of us will experience (financially, we mean), you may be thinking, yes, bring on February! However, following heavy snowfall across the UK, road-users around the country are being warned of the risk of danger on the roads, as black ice covers many roads.
The metro warned that the adverse weather conditions have led to ‘multiple crashes’ on Cornwall’s A30, as well as causing the closure of the A3079 near Okehampton due to the snowy carriageway.
According to express.co.uk, whilst grit can be used to be help cars from losing grip on the roads, it can also cause damage to the car itself. For example, if it becomes stuck underneath the car, it can lead to corrosion of the bodywork, as well as denting the exterior paintwork of the car, and damaging alloy wheels or windscreens.
Not only limited to vehicular damage, the snow and ice on the roads could cause issues for road users in other ways: if you’re involved in a road traffic collision, the snow may increase your chances of losing control of your vehicle.

So, if you’re involved in a road accident, our team of personal injury solicitors in Lancaster explain what you can do to make sure you’re compensated for your loses and injuries.
Starting with contacting our team of injury claim compensation solicitors, you will need to provide us details about how the accident occurred, any injuries that you have suffered and any other parties involved in the collision.
Our team will ask you to provide pictures of the accident scene, or any other evidence you may have that shows who was at fault. We will be able to deal with contacting the third parties, or their insurers, on your behalf as well as dealing with your claim from start to finish.
Once we have received a fair offer of compensation for your injuries and any damage to your vehicle, our team will accept the settlement on your behalf, and forward your compensation onto you – all in your pocket to recompense you for your suffering.
To get the ball rolling with your injury compensation claim today, contact our team, here, or email injury@mglegal.co.uk.
MG Legal - Your Local Solicitors
Tagged as: Accident Injury Solicitors, Best Personal Injury Solicitors, Garstang Solicitors, Preston Law, Your Local Solicitors
Share this post: