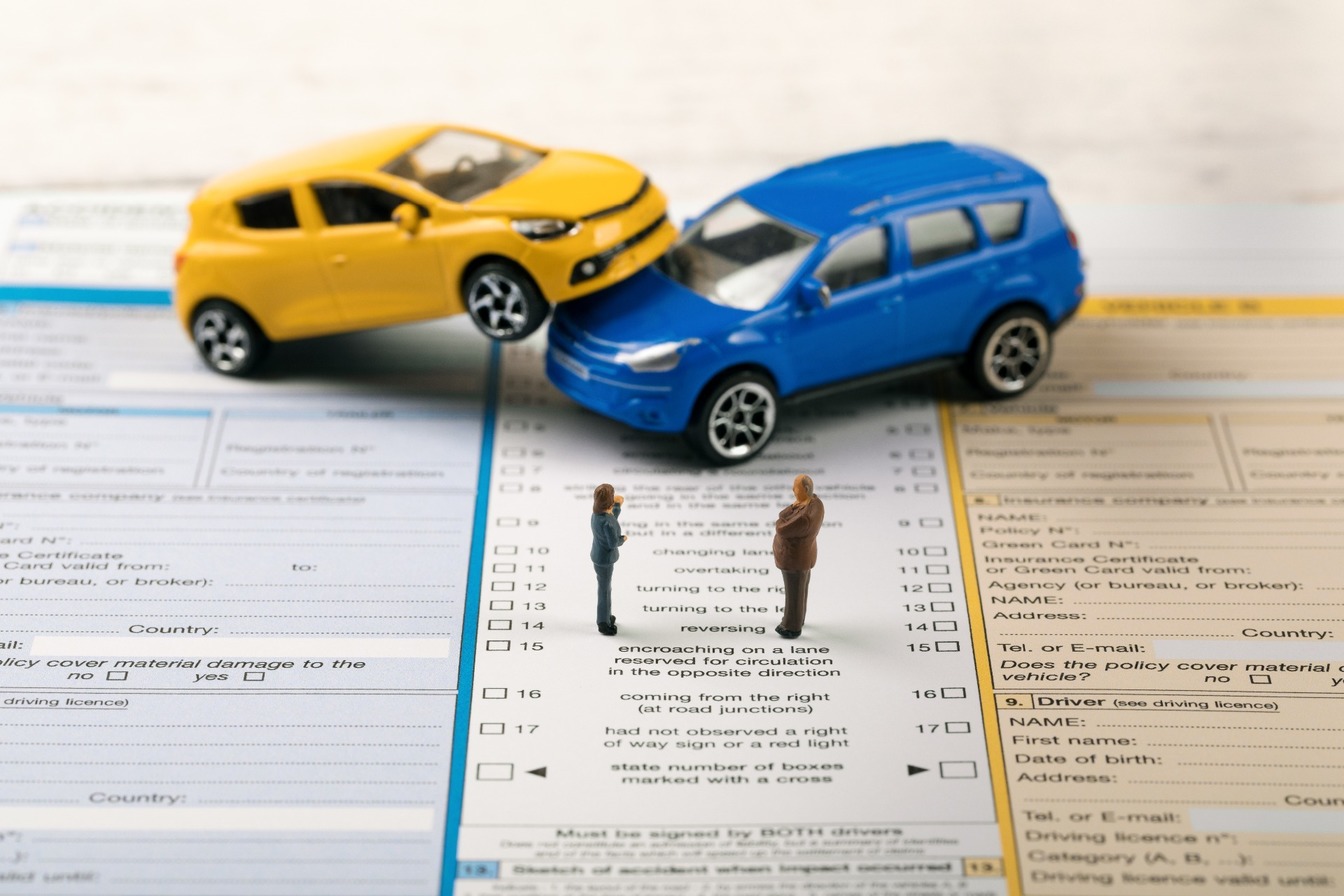 Personal Injury Claims as a result of Cycling Accidents

Posted on 21st October 2019
With the THINK, government campaign, finding that 3.2 billion miles are cycled on our roads each year, it is no wonder that the Royal Society for the Prevention of Accidents, found that over 18,800 cyclists were injured in accidents, on our roads involving cyclists, in 2015.
MG Legal’s accident claim solicitors deal with claims for personal injury, which have arisen as a result of a cycling accident, on a daily basis. In aims to tackle the safety issues that cyclists face on our roads, there have been numerous campaigns brought about by different organisations.
THINK, as part of the government safety campaign, found that, in 2016, 106 cyclists were killed and 3,397 were seriously injured as a result of cycling accidents. They are, therefore, vigorously campaigning to raise awareness with their current focus being raising awareness the dangers of turning HGVs, to cyclists. The campaign addresses ‘blind spots’ and how cyclists are being encouraged to ‘hang back’ to avoid incidents, and subsequent injury, occurring.
Cycling UK have been running their ‘Too Close for Comfort’ campaign for quite some time now, in order to address the safety hazards cyclists face on a daily basis. The pinnacles of the campaign have been brought about by the fact that, vehicles passing too close to cyclists have been a contributing factor in 25% of road traffic incidents involving cyclists and large vehicles. Efforts have been made by Cycling UK, in conjunction with West Midlands Police, to identify where drivers have been passing too close to cyclists using the road. The drivers were offered education on better practice in this regard and, in more serious cases, were even prosecuted. Within the first year of the campaign incidents, including personal injuries sustained to cyclists, dropped by 20%.
The main rules in connection with cyclists on the road are, however, set out within the Highway Code. The code sets our various rules for cyclists to follow, with safety of all road users being of the utmost concern. Sections 59-82 of the Highway Code relate specifically to cyclists. Section 66, in particular, comments on what cyclists should and should not do whilst on the roads. For example, the Code states that ‘You Should - Be considerate of other road users, taking extra care around blind and partially sighted pedestrians’, whereas, ‘You Should Not - Ride close behind another vehicle’.
For more information and guidance on road rules and safety for cyclists, see the below link to the Highway Code.
Where such advice and rules are not considered, the consequences of cycling incidents can be, in some cases, nothing less than tragic. One recent case, that has been brought to the attention of our personal injury solicitors in Preston, is that of Christopher Draper, who has sadly passed away at 40 years old in June this year.
Mr Draper was cycling home from work when a child crossed his path. This meant he needed to quickly slam on the brakes of his bicycle, and resulted in him falling to the floor and to injure his leg. He did not seek any medical attention for the same and, just two weeks later, entered a state of cardiac arrest where he then lost his life. The coroner confirmed that Mr Draper had developed a blood clot, as a result of the personal injury, which subsequently resulted in his death.
Despite the hard efforts of various campaigners, as we have discussed, cycling accidents do still occur. This is where the assistance of MG Legal’s personal injury solicitors in Preston come in. A cycling accident can result not only in a personal injury, but can be a downward spiral in terms of the losses suffered. There can be further damages which our personal injury solicitors Preston can assess, such as damage to the bicycle, damaged clothing/equipment, loss of earnings as a result of time off work, medical costs of travel to appointments and prescriptions, as a handful of examples. We would, therefore, always advise that you seek the assistance of a solicitor to help seek the remuneration that you deserve.
At MG Legal, our clients are our top priority, therefore, if you believe that you have been injured as a result of negligent road use of another, which was not your fault, contact our team today at injury@mglegal.co.uk.
MG Legal - Your Local Solicitors
Tagged as: Accident Injury Solicitors, Injury Compensation Claims, Personal Injury Law, Road Traffic Accident Solicitors, Your Local Solicitors
Share this post: