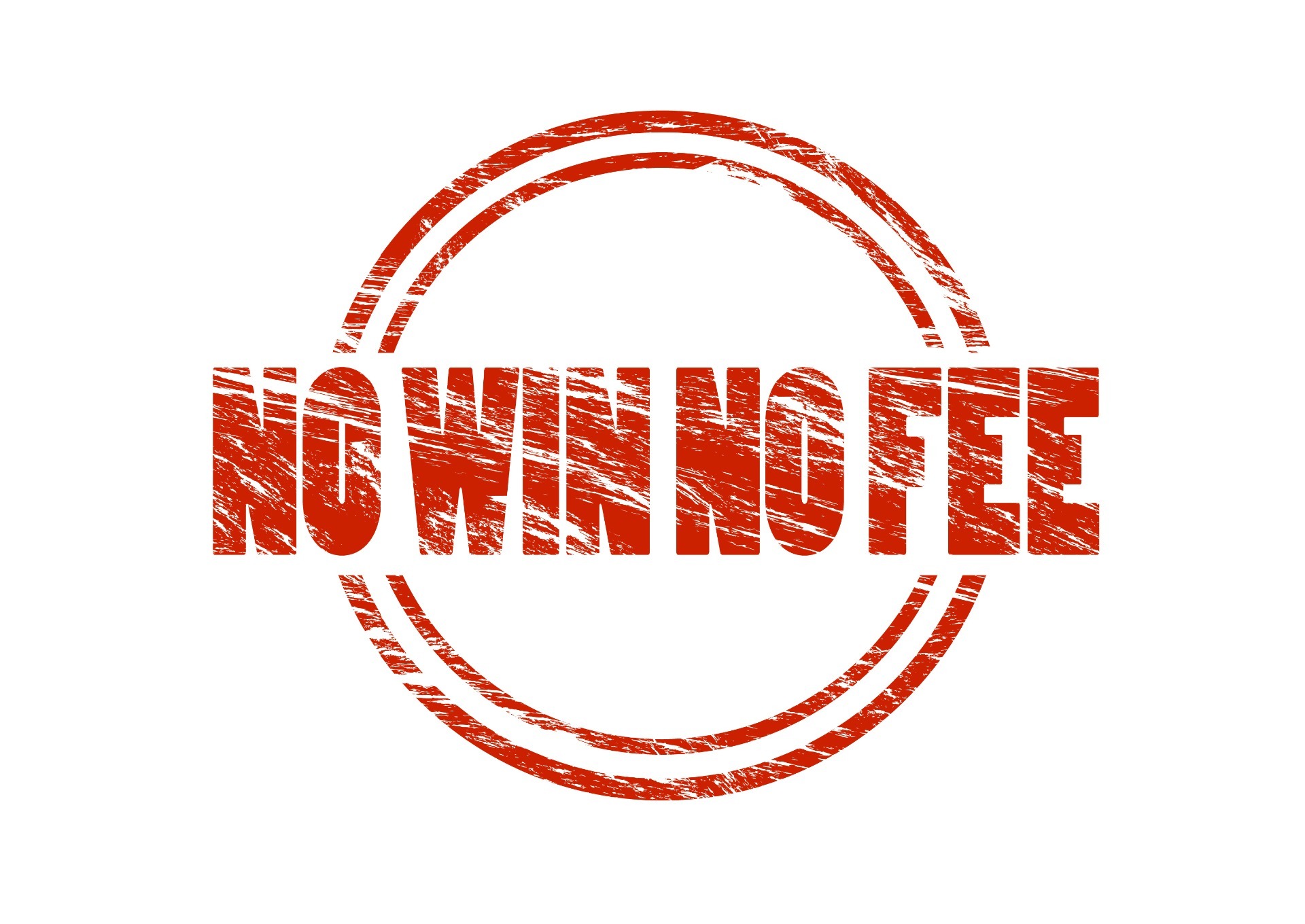 Our Personal Injury Solicitors Explain "No Win, No Fee"

Posted on 2nd March 2020
With terms such as No Win No Fee, and Conditional Fee Agreement, used by personal injury solicitors, now part of common parlance, MG Legal, your solicitors in Lancaster, explain what a CFA is, and what the terms mean to the parties concerned.
You’ve suffered a personal injury, be it from a road traffic accident, or medical negligence, and your local personal injury solicitor has offered to accept your claim for compensation, subject to the terms of a No Win No Fee, retainer. Great stuff.. you’ve been injured and it wasn’t your fault, and all you’ve got to do, is sign a No Win No Fee Agreement, and you are not duty bound to do anything else.
Well, some of the above is true. But try to imagine your personal injury solicitor in Lancaster as a builder, or other tradesperson. You have agreed for work to be carried out, and the extension to your lovely big semi, is nearly complete, when you change your mind; Nope, I don’t actually want the extension, as we were thinking of using that part of the garden more anyway. Obviously, the builder is within their right to send you a bill for the work carried out, it being the case that your actions have stopped them from completing the extension, and not as a result of any fault on their part.

Enter the 2019 case of Butler v Bankside Commercial Ltd
in Butler v Bankside Commercial Ltd [2019] EWHC 510 (QB), London firm Bankside Commercial acted for Helene Butler, a commercial agent, in her claim against Nikon Metrology NV.
The client, Butler, had signed the CFA with the London firm as part of a claim she was making, but according to the judgment she repeatedly ignored advice about how to respond to an offer to settle. Bankside eventually terminated the retainer and Butler achieved a £40,000 award through different solicitors.
During the course of the claim, Nikon, the Defendant, offered to settle for €90,000. Ms Butler did not accept it and an unsuccessful mediation followed.
Bankside advised her “in strong and very detailed terms” to make a counter-offer of €90,000 plus 50% of costs.
Ms Butler rejected this advice and Bankside terminated its retainer pursuant to clause 7(b)(iii) of the No Win No Fee Conditional Fee Agreement retainer.
The matter progressed, and Butler was awarded £40,636.00 and a costs order that was not as favourable as she would have liked.
Butler was presented with a bill for almost £240,000 from Bankside, and the same was disputed on the grounds that the contract in place between client and solicitor, the No Win No Fee Agreement, did not afford her instructed solicitors the right to bill her, as her actions had not triggered the clause making her liable for legal costs. Butler presented the argument that as her local solicitors had not successfully finished the job she for which they were instructed, then they were not entitled to any more than the disbursements, of £30,000.00 for which they had already received payment.
Well, avid reader, what do you think the outcome was here? What did the Court of Appeal rule? Well, thankfully, common sense prevailed. And Butler was ordered to pay £210,000.00 for costs, Lord Turner J stating: “…there is a CFA under which the solicitors, themselves, face significant economic risks in the event of an adverse result at trial, one would not expect the level of protection which they are afforded against the whims of the unreasonably optimistic client to turn upon the random happenstance of whether or not the other side has made an approach which can be categorised as a contractual offer capable of acceptance…. a “true construction” of clause 7(b)(iii) could include a solicitor’s opinion about making an offer: “A settlement is an end point but the making of one is a process.”
“Furthermore, if it had been intended that the opinion of a solicitor would only fall within clause 7(b)(iii) when it came to the consideration of an offer made by the other side, then it would have been simplicity itself to draft a clause which achieved this unattractive object.”
The story is bitter-sweet. The solicitors were awarded costs, but the client should have listened to what was obviously good advice in the first place.
At MG Legal, our solicitors in Lancaster accept all personal injury claims on a No Win No Fee basis, and are keen to advise on any claim before accepting instruction. Nobody likes cases like Butler, so we always make sure our solicitors in Lancaster, and our clients, are on the same page, throughout the legal process.
With offices throughout the North West, and home visits available MG Legal really are your local personal injury solicitors.
MG Legal - Your Local Solicitors
Tagged as: Accident Injury Solicitors, Personal Injury Law, Solicitors in Lancaster, Your Local Solicitors
Share this post: