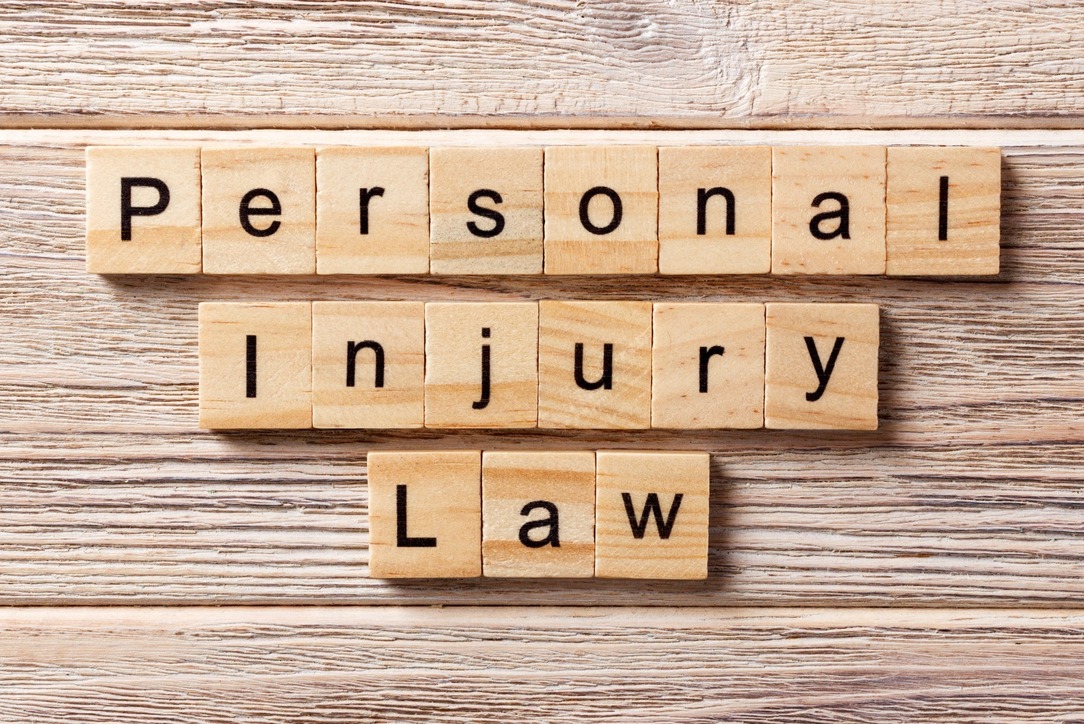 Posted on 28th July 2020
Today, our Personal Injury Compensation Solicitors are considering the introduction of Part two of the Overseas Operations (Service Personnel and Veterans) Bill, which would amend the Limitation Act 1980, limiting the Court’s discretion to get rid of time limits for personal injury claims brought by service personnel who have been harmed on foreign tours.
According to gov.uk, the Bill is being introduced to provide more legal protections to armed forces personnel and veterans serving, overseas, on military operations. The aim of the Bill is also to reduce the uncertainty faced by those working in the armed forces, aiming to provide a better legal framework for future overseas conflicts whilst recognising the unique “burden and pressures” placed on them.

As well as creating a “triple lock” in relation to prosecutions, which you can find out more information about on gov.uk here, it will also have the following effects: -
- The Court will be required to consider the operational context when deciding whether or not to extend the normal 3-year time limit for making a civil claim, such as a personal injury compensation claim.
- There will be a long-stop, restricting the maximum extension that the Court can grant to an additional 3 years, making the time limit for bringing a Personal Injury Compensation Claim, with the Court’s permission, up to 6 years. If the Court does not approve any extension to the time limit then the usual 3 years would apply.
You can read more about the Limitation Act 1980 and the limits for making a Personal Injury Compensation claim in our Personal Injury team’s article, here.
So, with criticism of these changes – as many could imagine – high, Johnny Mercer, Junior Defence Minister, has insisted that these changes are not aiming to reduce a veterans’ ability to make a compensation claim for any injuries that they develop after service.
Instead, he told a commons debate that the issue of limitation has been misunderstood. Like with other Personal Injury Compensation Claims, the date of limitation would be from the point of the Veteran or service personnel becoming aware of their injury (such as the point of diagnosis). If the Veteran sustained the injury, for example, 10 years prior, but had no knowledge of it, then limitation would not start until they became aware of such issues.
According to Mercer, the armed forces compensation scheme already limits claims to seven years, whilst the Limitation Act also already limits the timescales for which a claim can be brought and he therefore argues that this, in practice, will not change anything.
So, what do our Personal Injury Compensation Solicitors think?
Well, our Mark Gregory would explain that, having acted on behalf of Veterans and service personnel with their personal injury compensation claims, this change could be detrimental as, in some cases, those who have been injured may not mentally be ready to make a Personal Injury Compensation Claim as soon as they have received their diagnosis and, therefore, this new Bill may add an additional pressure to service personnel to make a claim even if they are not ready to do so.

If you have received a diagnosis for injuries relating to your role as a service personnel, our team of Personal Injury Compensation Solicitors can help. You can submit an enquiry online, or give us a call at your local office, to discuss your compensation claim and how our team can assist.
If you are close to the time limitation for making a claim, do not think that this means that you are out of time; contact our team today to find out how we can take your claim forward without running out of time.
MG Legal - Your Local Solicitors
Tagged as: Limitation, Personal Injury Law, Your Local Solicitors
Share this post: