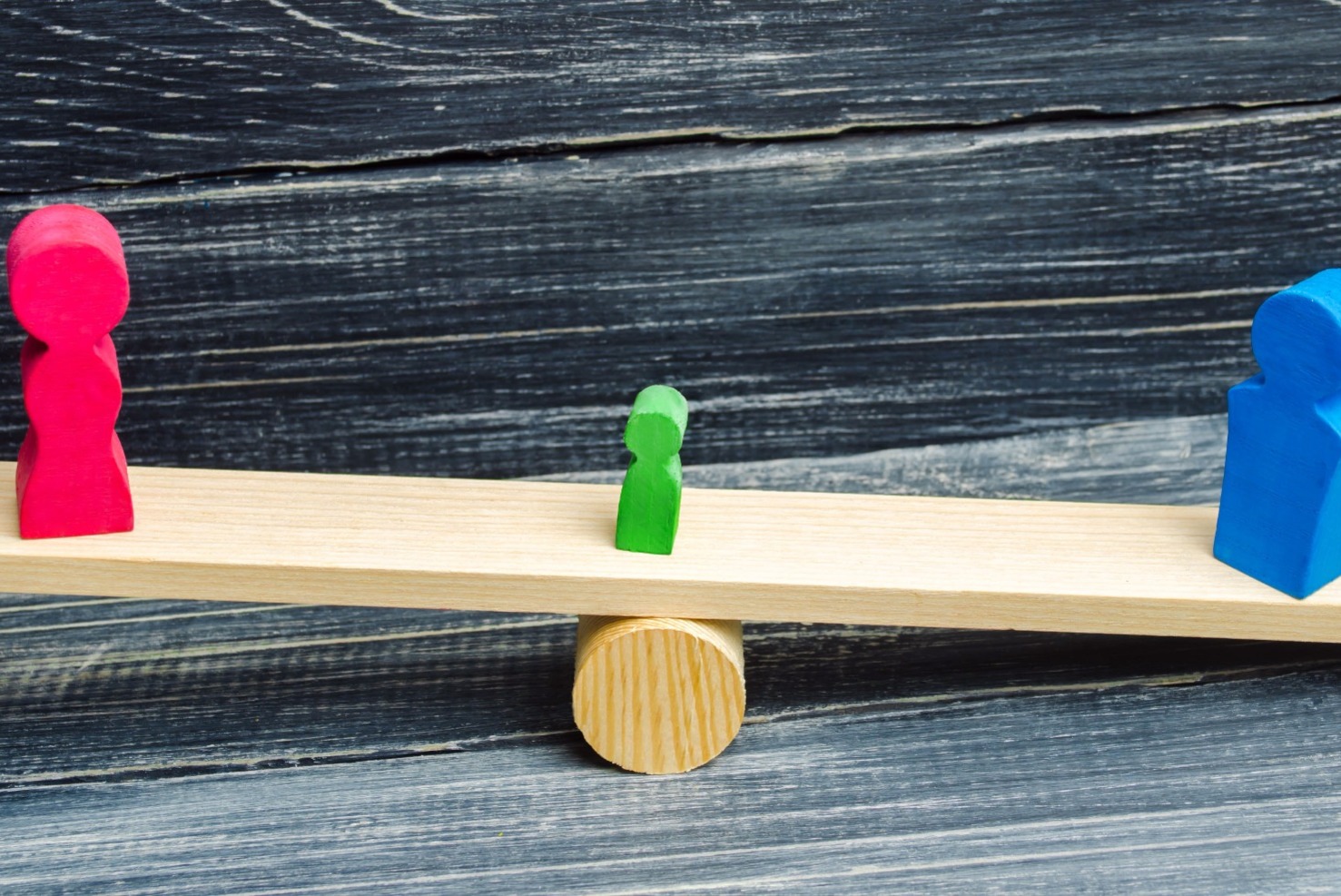 Posted on 27th April 2020
This is an issue which is, not surprisingly, causing many enquiries to family lawyers, in particular our family law solicitors in Preston, at the moment, and the situation has not been helped by bad reporting by the press and ongoing guidance from the President of the Family Law Division.

Whilst it is true that children under 18 can move between the homes of separated parents, the guidance from the Court is that this does not mean that they have to. If there is a Court Order in place and the parents believe it is in the child's best interests to remain in one place, they can agree to vary the arrangements, without having to first seek the Court's permission, so that the children do not move between houses. It is expected that the parent who no longer has the children visiting has indirect contact by way of video calls, telephone calls etc.
However, the Court has also stated that if one parent feels that they need to exercise their parental responsibility by stopping the children visiting the other parent, due to risk, then they can do so, even if the other parent disagrees. It is expected that indirect contact will take place instead. If the matter is already before the Court, then the motives for stopping contact will be examined at a later hearing.
It will come as no surprise to hear that this has caused problems as some parents with care, or even those with shared care, who have never been fully supportive of contact despite what they say in the Courtroom or to Cafcass, are now using this to their advantage. Even though the Court will look at the issue at a later hearing, it may be difficult to prove that risk did not exist.
The situation has been reported by family lawyers to the Court and the latest guidance is that if both houses are healthy then it is expected that the Child Arrangements Order will be followed. However, the provision to be able to exercise parental responsibility remains which does not really take the matter further.
It is clear from recent decisions by the Court, including the Lancaster Family Court, that parents will not be ordered to reinstate direct contact in the current climate, but they may order that indirect contact should take place. There is therefore little point in issuing an application for breach of an order but such an application should definitely be made if arrangements are not reinstated once lockdown has ended.
If there is no child arrangements order in place and contact has always been problematic, then it is advised that the application process is started sooner rather than later. Once the mediation process has concluded (which is a requirement before any application is sent to the Court), the application needs to be prepared and issued, and then Cafcass will undertake its safeguarding checks before the first hearing. There may be other evidence needed before the Court can decide on whether a parent should be spending time with a child, so it is better to get the ball rolling now, so that direct contact can start as soon as possible, rather than start once lockdown has ended.
As usual, if after reading this, you have any thoughts, questions, please do not hesitate to contact our solicitors in Preston on 01772 783314, or any of our wonderful team in Lancaster or Garstang by emailing family@mglegal.co.uk.
MG Legal – Your Local Solicitors
Tagged as: Family Solicitors, Solicitors in Preston, Your Local Solicitors
Share this post: