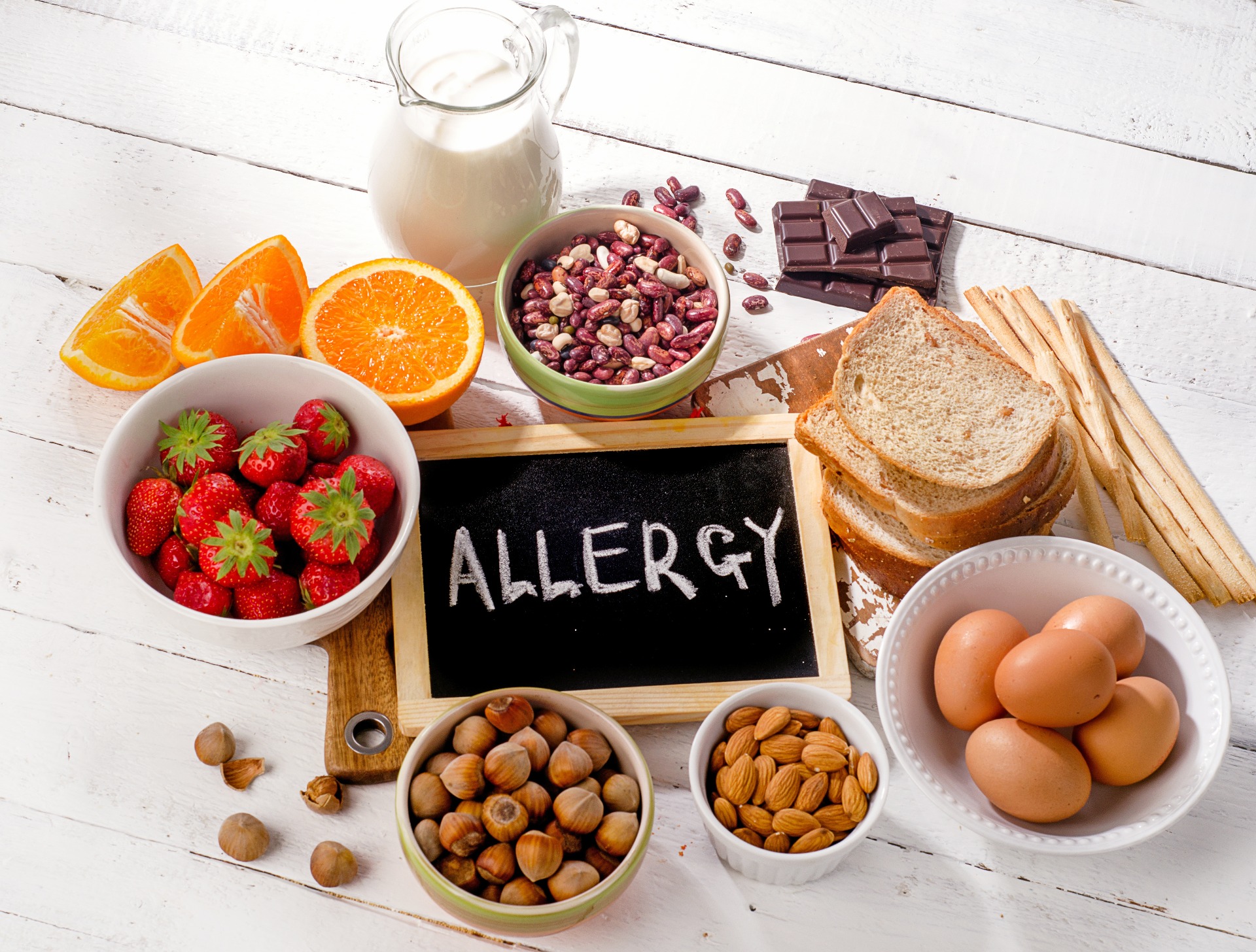 Posted on 16th October 2019
Moving towards a healthier future is normally at the forefront of most people’s minds: kale smoothies, avocados, cutting out sugar (that’s what makes you healthier, right?!). There is also a big drive in recent time towards organic products. But, is one up-and-coming trend perhaps too much?
Raw milk is becoming increasingly popular, and it’s exactly what you might think: milk that comes directly from the animal (usually a cow, goat, or a buffalo), without being treated.

Normally, milk is taken in its raw form to a treatment plant, where it goes through a process called pasteurisation, which involves heating the milk to around 72 degrees Celsius to kill the bacteria, yeast and any mould. Not only does this mean that its safer to drink, but it means that it can prevent it going off sooner, with milk generally lasting around 2 to 3 weeks.
Another option, which is used in some European countries, is UHT milk (ultra-heat treatment), which is heated to 138 degrees Celsius, for around 2 seconds. This method helps to preserve milk for even longer, with a shelf life of up to 9 months.
What are the benefits of raw milk?
Well, many people claim that raw milk is better for you, as they claim that the nutrients are removed from the milk when it is going through the pasteurisation process. Other advocates for the raw milk argue that some of the bacteria that was intended to be destroyed by pasteurisation, no longer cause big problems for society, and therefore the process is not required.
Advocates for raw milk have many other arguments for raw milk, which you can read about here, and some seem to have merit, whilst others may be a matter of opinion. However, some countries consider it to be bad for public health and therefore have made it illegal.
But, is raw milk legal in the UK?
The UK seems to have a split opinion on raw milk consumption, with the same being illegal in Scotland, but legal for regulated producers in England, Wales and Northern Ireland.
The producers of the raw milk must sell the same in specific places, including registered milk production farms, at farmers’ markets, a milk round, online sales or via vending machines at the farm.
How is raw milk safety regulated?
To ensure that the milk still falls in live with certain health and safety regulations, the milk must be sampled and tested quarterly by a dairy hygiene inspector. It must all be labelled with the necessary health warnings (to warn people of the possible health implications of drinking raw milk), and the herd used to produce the milk but comply with specific hygiene rules, as well as ensuring that the herd are free from brucellosis and tuberculosis.
Sometimes, when raw milk is not correctly prepared, it can make you ill. And it’s not just milk – a whole range of foods can lead to food poisoning.
What causes food poisoning?
The most common cause of food poisoning is bacteria, which can occur on food that has not been cooked properly, or has been prepared in the wrong way. For example, some types of bacteria which are common causes of food poisoning are as follows:-
• Salmonella bacteria – prone to carrying the bacteria, foods such as chicken, eggs, eggs products (i.e. mayonnaise or raw milk), seafood and untreated water.
• E-coli bacteria – the bacteria can be contracted from the intestines of warm-blooded animals, such as humans, cows and sheep, and can be caught from the meat that we eat if it’s not prepared correctly.
• Campylobacter bacteria – again, like a lot of bacteria, this can be contracted from poorly cooked food, such as meat, raw milk and untreated water.
How do you prevent food poisoning?
Most of the time, cooking food at the right temperature and until it is thoroughly cooked will prevent any illness from occurring. Sometimes, eating treated food is the best way to prevent yourself from becoming ill, for example choosing pasteurised milk over raw milk.
How do I get diagnosed with food poisoning?
The best way to get diagnosed and treated for poisoning would be to seek medical help, such as by visiting your doctor or, in serious cases, A&E. Whilst the treatment can depend on what bacteria has caused your symptoms and how severe they are, for some cases, the only treatment will be for the poisoning to pass through your system naturally (which may be a not-so-nice few days of sickness and feeling quite rough).
Can I make a claim for food poisoning?
If you’ve failed to properly prepare food in your home, unfortunately there may not be a lot you can do.
However, if you’ve eaten out at an establishment, such as a local pub or restaurant, or you’ve become ill when staying at a hotel, you may be entitled to claim compensation.
The first thing to do, is to contact our expert team of personal injury solicitors in Preston, who can advise you what information they need to process your food poisoning compensation claim.
Can any information help my claim?
A big factor that can help support your claim is whether other people who dined at the same establishment as you have become ill. For example, if you and everyone in your group all ate the chicken in the same restaurant and you all became ill, you could you this to support your claim.
It’s also important to make a note of what else you ate in the days before you became ill, such as whether you ate out, or whether you had any particular drinks from specific places.
Once you’ve managed to pass through your illness, contact our team to find out what compensation you could be entitled to.
Our Personal Injury solicitors in Preston are available 7 days a week, and can offer home visits by appointment.
All of our food poisoning compensation claims are dealt with on a “No Win, No Fee” basis, and you keep up to 100% of your compensation.
Contact your local personal injury experts today to make sure you get the compensation that you are entitled to.
MG Legal – Your Local Solicitors
Tagged as: Best Medical Negligence Solicitors, Garstang Solicitors, Lancaster Law, Personal Injury Law, Your Local Solicitors
Share this post: